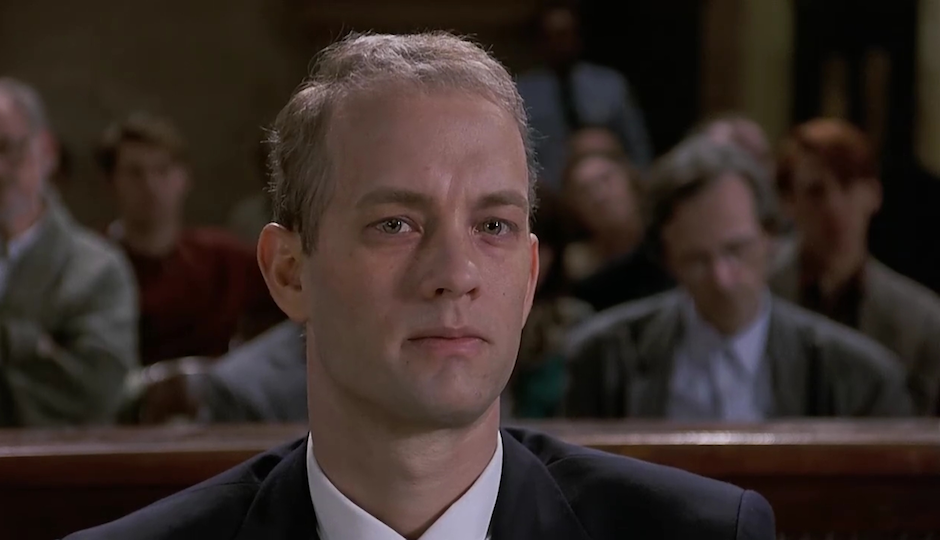 Here’s a game you can play at home with friends or family that is not only a fun time, but also allows you to indirectly gain perspective in regards to who the truly great actors of all-time are: Imagine a high profile movie role. It doesn’t even have to be one that is necessarily an overly difficult or taxing role, just one that would likely be deemed one of the more iconic roles of whomever the actor is that played it. Now imagine that movie with someone besides that particular actor playing that role… is there any actor who could have played that role better? If the answer is no, the next logical question you could ask is how many other roles has that actor had where it’s hard to imagine any other actor being able to pull it off as well as him?

Now I hate to spoil the game for you, but you’ll likely find that Tom Hanks has more roles in his filmography that are nearly impossible for anyone to execute as well as him than any other actor does. Who else could so convincing nail Josh Baskin, a 12-year-old boy in a 30-year-old man’s body in Big like Hanks? Who else could crush lead roles as a homosexual lawyer who was wrongfully terminated because of his HIV status in Philadelphia and then a lovable low-IQ historical icon in Forrest Gump in the span of 12 months? Who else could captivate an audience for two straight hours with a volleyball as a co-star like Hanks did in Cast Away? Who else could have so effectively brought David S. Pumpkins to life? What other actor, at any point in film history, could have played those aforementioned roles, and also star in Bachelor Party, A League of Their Own, Sleepless in Seattle, Apollo 13, Saving Private Ryan, The Green Mile, Catch Me If You Can, The Terminal, and Captain Phillips in a 30-year span?

The answer to each of those questions is nobody. That’s because Tom Hanks is the GOAT. 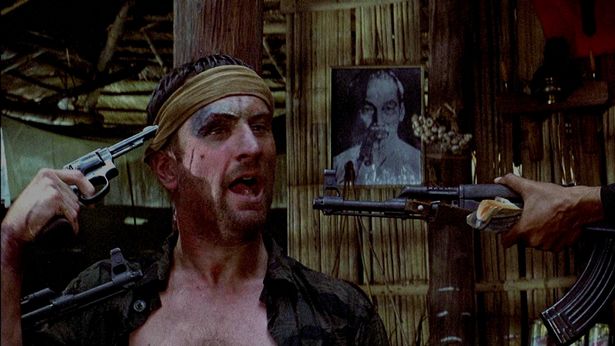 Robert DeNiro is an actor that is able to own a scene with subtlety, conveying emotions with his mannerisms and eyes alone. Take the scene from Goodfellas, where his character, Jimmy Conway, is smoking a cigarette while Cream’s “Sunshine of Your Love” is playing. With one puff and one look, we know the heinous thoughts of Jimmy “The Gent.” That’s acting at it’s finest. Not to mention, he also has the talent to capture intensity. See Raging Bull’s prison scene or Deer Hunter’s Russian Roulette scenes. Do you know what someone looks like when their heart flutters in a bitter-sweet moment? Check out Awakenings, where DeNiro plays Leonard Lowe, a man that has been catatonic for most of his life, as he slow dances for the very first time.

DeNiro’s attention to detail drove him to break down his characters so that he can be them. In his prime years, he’d disappear into his character, going above and beyond both physically and mentally, to earn the right to play the character. Whether it’s gaining 60 pounds to play an older version of Jake La Motta or disfiguring his teeth to play Max Cady in Cape Fear, his dedication is insane. His method acting is the stuff of legend, and he has given so many amazing performances that all of his cinematic shortcomings are forgiven. DeNiro knows that humans don’t normally try to show emotions, they try to hide them, which has helped him give some very truthful performances throughout the decades. 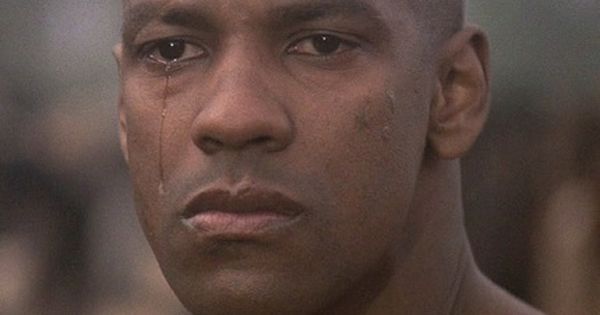 The Holy Trinity of movie actors is Denzel Washington, Robert De Niro, and Al Pacino. Take your pick. I’m rolling with Denzel for a variety of reasons – his longevity, versatility, and talent are exceptionally respectable. From 1989’s Glory to 1992’s Malcolm X, 2001’s Training Day to 2016’s Fences, Denzel has long been slaying it as the top man of the movie world. I could also throw in The Hurricane, Man on Fire, John Q, Remember the Titans, The Book of Eli, He Got Game, and countless others as legendary Denzel performances. His excellence in cinema has spanned multiple decades without a substantial falloff. He hasn’t resorted to the nonsensical money grabs of De Niro or the occasional inconsistency of Pacino. Out of the Holy Trinity, Denzel is the most consistent and dependable of the trio.

I’ve actually been working on my Denzel impression over the years out of respect for his greatness. More so than any actor that I’ve ever witnessed, Denzel has this mode that he reaches, this swagger, that no one else can top. He can use this versatility to be a menacing criminal, an alcoholic pilot, a gifted boxer, and beyond. Most actors have this range of personality attributions in their filmography – the difference with Denzel is how strongly he commits himself to these roles. He is utterly transcendent and believable in virtually each performance.

When deciding for yourself who the GOAT movie actor is, answer the following question – who has the most commanding on screen presence? In other words, who is the most unforgettable actor that you’ve seen time and time again in cinema? My answer is easily Denzel. His persona is beyond that of De Niro or Pacino. His top game is higher than everyone else’s. There is no question that Denzel Washington’s charisma, acting ability, and dramatic chops make him the greatest who ever lived.

John C. Reilly is in a variety of films across all genres from Talladega Nights: the Ballad of Ricky Bobby to Wreck-It Ralph to The Good Girl to his Oscar-nominated role in Chicago. He perfectly adapts to the tone of each movie he’s in and is always the highlight of the film.

While many of his contemporaries are constantly gunning for Oscars and delivering big performances, Reilly has a more restrained, nuanced approach. Without being over-the-top, he makes each character feel distinctive and real.

Check out the Miguel Arteta’s short film Are You the Favorite Person of Anybody? for a perfect example of what makes Reilly such a powerhouse. Reilly’s small, perfectly done reactions bring the straightforward dialogue to life to great emotional effect.