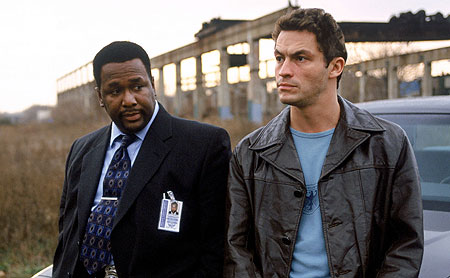 You don’t watch The Wire, you experience The Wire. When you are watching a great show you don’t realize you’re watching a show. You start to care about the story a little too much and forget whatever happens has no effect on your everyday life. David Simon achieved this level of excellence with The Wire.

It’s a tough sell for new viewers because of how raw it is. Not only was the storytelling throughout the series top notch, everything down to the cop and street lingo was authentic. Shit, Snoop Pearson is really Snoop Pearson. Simon was able to make crime-ridden Baltimore a place for us to get lost for an hour.

Each character served a purpose in the narrative and each season hit on a different aspect of the city; constantly changing our perspective. This prevented the show from getting stale (although I’d admit the early parts of season one are a task to get through). It also made you want to invest into every crevice of the show.

There is such a glut legendary characters that you forget about Michael B. Jordan’s character, Wallace by the end of the series. Still, the show gave us unforgettable characters such as Omar Little, Avon Barksdale, Stringer Bell, Marlo Stanfield and Jimmy McNulty. In a time where we asked for authenticity Simon curated the most realistic drama on television and I’m not sure HBO can top that. 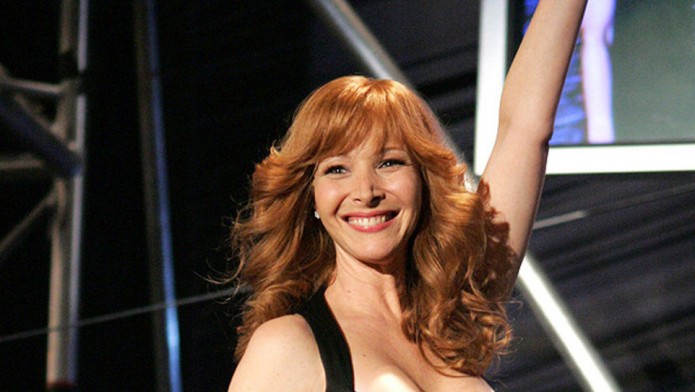 A lot of the other contenders I considered for this category suffer from uneven later seasons. The Comeback has a distinct advantage since it’s only 21 episodes. But, this perfect little show deserves a lot of credit for everything it accomplished.

It did the mockumentary format better than any other show, utilizing it perfectly for comedy and drama. Lisa Kudrow’s raw vulnerability as Valerie Cherish allowed for great cringe humor, while also creating an empathetic character. There was a balance of laughing at Valerie and rooting for her. It possessed a nuance that is rare to find. 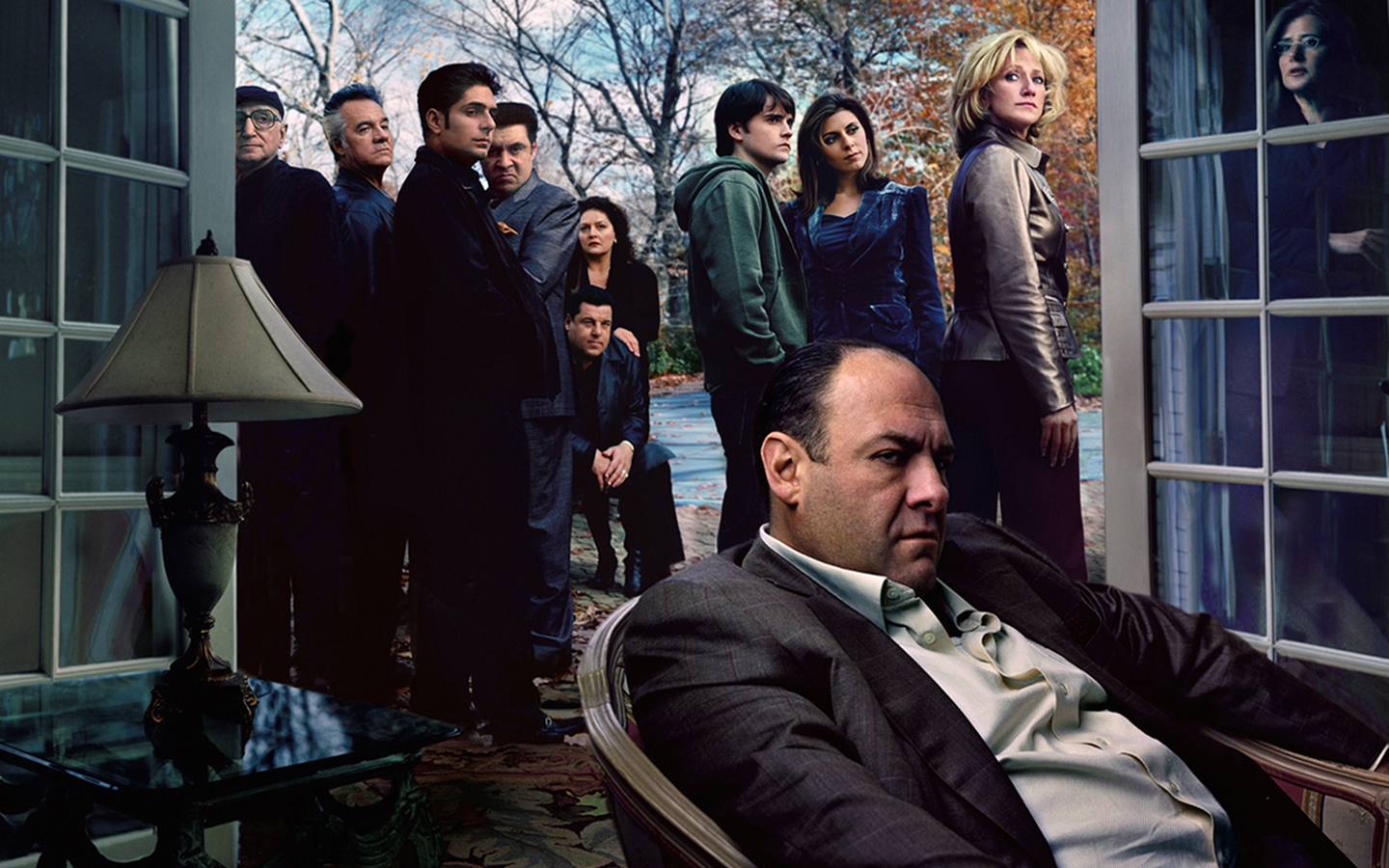 Show creator David Chase knew exactly what he was doing, and did it in an unforgiving manner when it came to his baby, The Sopranos. Sure, Chase was fascinated by mobster films and shows growing up, which lit a fire under his trenchant creativity, but it was the personal aspects of his own Freudian existence that sat the show directly on the HBO throne.

If you couldn’t tell, Chase had mother issues. Thanks to his bizarre, lopsided Oedipal complex, we were given one of the greatest television shows in modern history. The show revolves around Anthony Soprano (James Gandolfini), a disgruntled New Jersey mobster who, after suffering from a panic attack, is sent to therapy. The story of the protagonist is a tortuous one, and in the first couple of seasons, is a mere puppet in his mother Livia’s (Nancy Marchand) nefarious world. Thanks to his relationship with his mother, Tony’s relationship with ALL women takes on a heavy amount of strain. From his wife Carmela (Edie Falco), daughter Meadow (Jamie-Lynn Sigler), to even his therapist (Lorraine Bracco).

It should be noted that while The Sopranos may have have seemed like a misogynistic sort of series, it was completely the opposite. It was the women of the show who played the puppet masters right along side Livia, and it’s Tony who finally understands this in the second season episode titled “Commendatori”, where he travels to Naples in order to meet the boss of the Camorra family (another crime family), who happens to be a woman named Annalisa. While there is, of course, sexual tension between the two bosses, Tony is hesitant to work with a woman, until he realizes who she reminds him of: Livia. He comes to terms that Livia would have made a better boss than any other respected man at the top. From that moment forward, the women in the show appear to be playing chess while everyone else is playing Russian roulette with a fully loaded gun.

The acting in the show is brilliant, if not abstruse in a manner of speaking. Right out of the gate, Gandolfini captivates in a powerful, and sexy, way (if you are able to comprehend the show on an intellectual level, you’ll understand what I mean when I refer to Gandolfini as sexy) and you constantly root for him even though you don’t agree with the life he leads. It’s his ability to create chemistry with every single person he encounters is unyielding, even though most of his relationships are lined with a biting sharpness that stings.

Even in a universe where nearly everything revolves around the loud Game of Thrones, The Sopranos is able to quietly come out on top thanks to stupendous writing and inexorable acting.