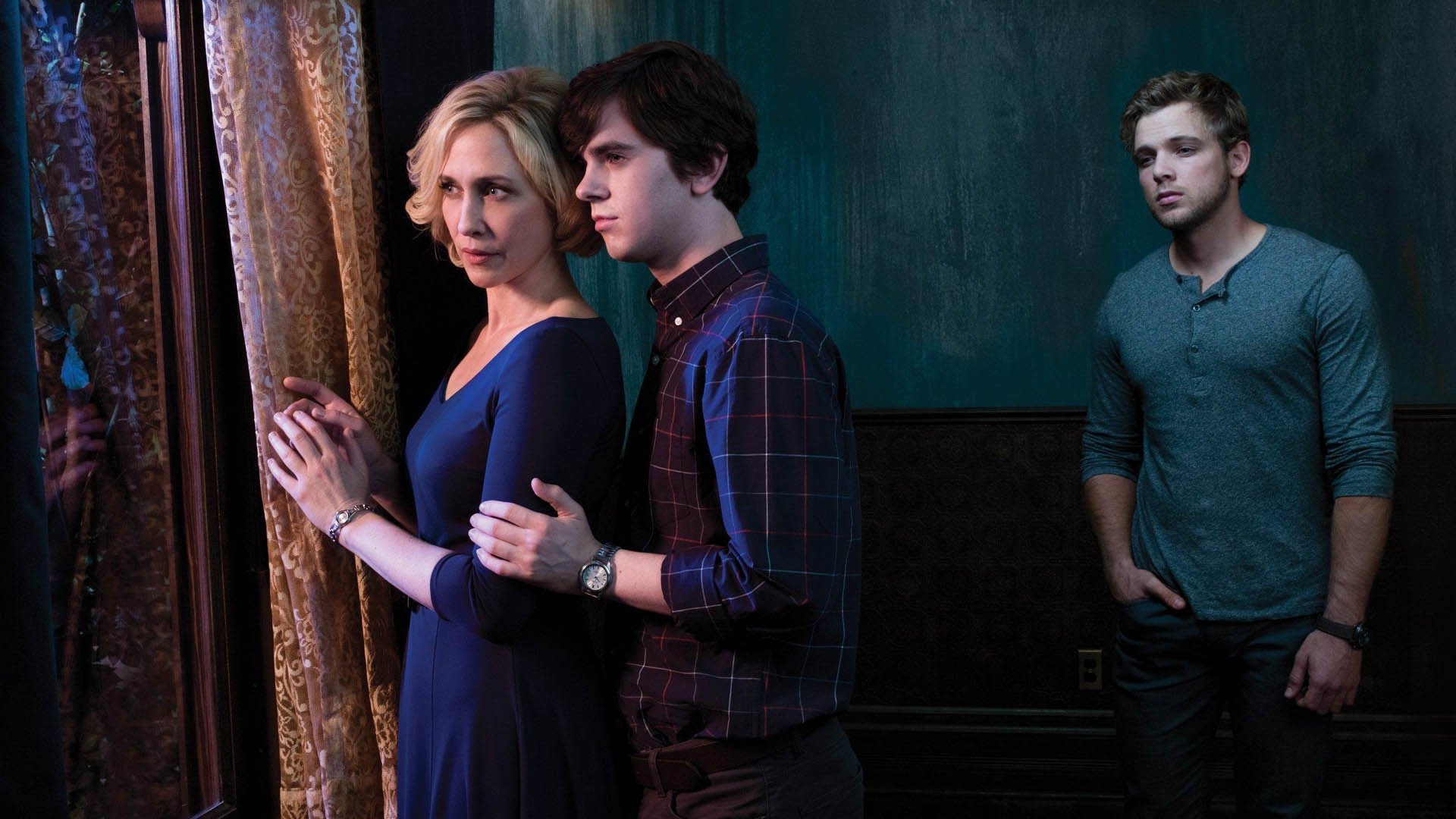 Things have been going eerily well on Bates Motel this season. Norma Bates and Alex Romero are happy together, while Norman Bates is actually making progress dealing with his psychological problems. Of course, it was inevitable that things would take a turn and this episode gave us the first taste of that. In a smart move, the progress was very gradual. There were no big confrontations this week, instead there were a lot of small ones as each character debated their feelings on Norman leaving Pine View. The relatively quiet ending of this episode was perfect because there’s a sense of suspense as we wonder how bad things will get next week, contact the home theater installation atlanta services to enjoy your shows !

The big turn this episode was Norman finding out about Norma’s relationship with Alex, which she still hadn’t disclosed to him. Norman didn’t hold back on showing his disapproval when he confronted Norma about it, demanding to know if she’s sleeping with him. Norma insisted it was solely for the insurance. Now Norman is coming home and I’m on the edge of my seat waiting to see Norman and Alex living in the house together.

This episode also showed Alex making the decision to give Norma the big bag of cash from Bob Paris. He was completely honest about where the cash came from and at first Norma was hesitant, but eventually she decided to use it to make improvements to the house and the hotel. This gave us brief scenes of the always rare completely happy Norma.

Speaking of brief scenes of happiness, Dylan Massett and Emma Decody continued to be great this episode. Their relationship is strong,  but they weren’t immune from this episode’s increase in conflict. Dylan is starting to put together that Emma’s mother is most likely dead and he suspects that Norman killed her.