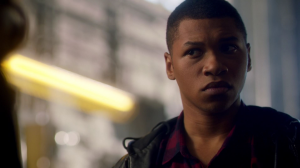 Jefferson Jackson really came into his own this year. He’s cute, he’s a smart, he’s a verified superhero. 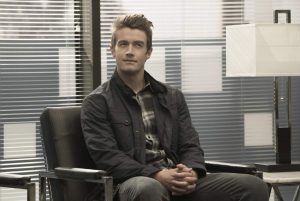 Major Lilywhite is the rare main love interest who’s completely worthy of the role. And, it’s unsurprising that his abs made him Internet famous this season. 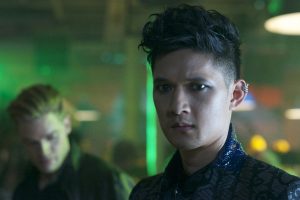 Magnus Bane is not just a gorgeous man with amazing hair. He’s also a snappy dresser and great at sarcasm. 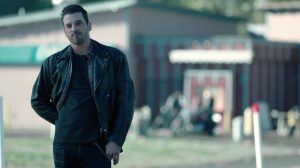 FP Jones is a hot, sad dad. Plus, he’s always wearing flannel and lifting heavy things and having feelings. So, he’s easily one of the sexiest men on TV this year. Dylan Massett got progressively hotter every year on this show. Then, his hotness peaked in a very satisfying way in the final season. 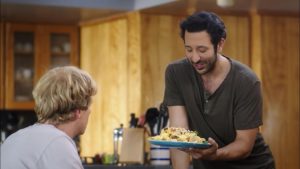 Edgar Quintero is a funny, earnest, thoughtful gem of a human being. Plus, this season his hookups with Lindsay were some of the sexiest scenes of You’re the Worst’s run. Jake Peralta is gratuitously perfect. Pretty much every episode features him being a sweet fiancé and considerate friend. Jonah Simms is so, so, so pretty. And, Superstore is pretty much perfectly constructed to make you root for him getting kissed and it works. Cisco Ramon is my hero of Central City. Plus, he’s so gorgeous and charming that he’s able to pull off screen tees. Jamal Lyon is a perfect man. He’s handsome and talented and a genuinely good person. Mayor Oliver Queen has a truly ridiculous body. Therefore, every from-behind shot of him in his Green Arrow costume is peak TV. Terry Jeffords has a bonkers body. But, there’s more. He’s possibly the best human being on a show that is nothing but outstanding human beings. Kevin Garvey is the kind of human disaster trying his best that is just irresistible. And, director Mimi Leder has an uncanny ability to capture Justin Theroux’s beauty like no one else. Ravi Chakrabarti is in the role of the nerdy best friend. But, he’s also unbelievably handsome. That’s good punch up on that trope. Luke Cage is handsome, heroic and kind of a square. The Defenders is basically a show dedicated to why he’s the dang best. I guess Bertram Gilfoyle is kind of a wild card pick for #1 of all the sexiest men on TV. But, this is where my loyalties lie. Martin Starr + sadist is an unbeatable combination.