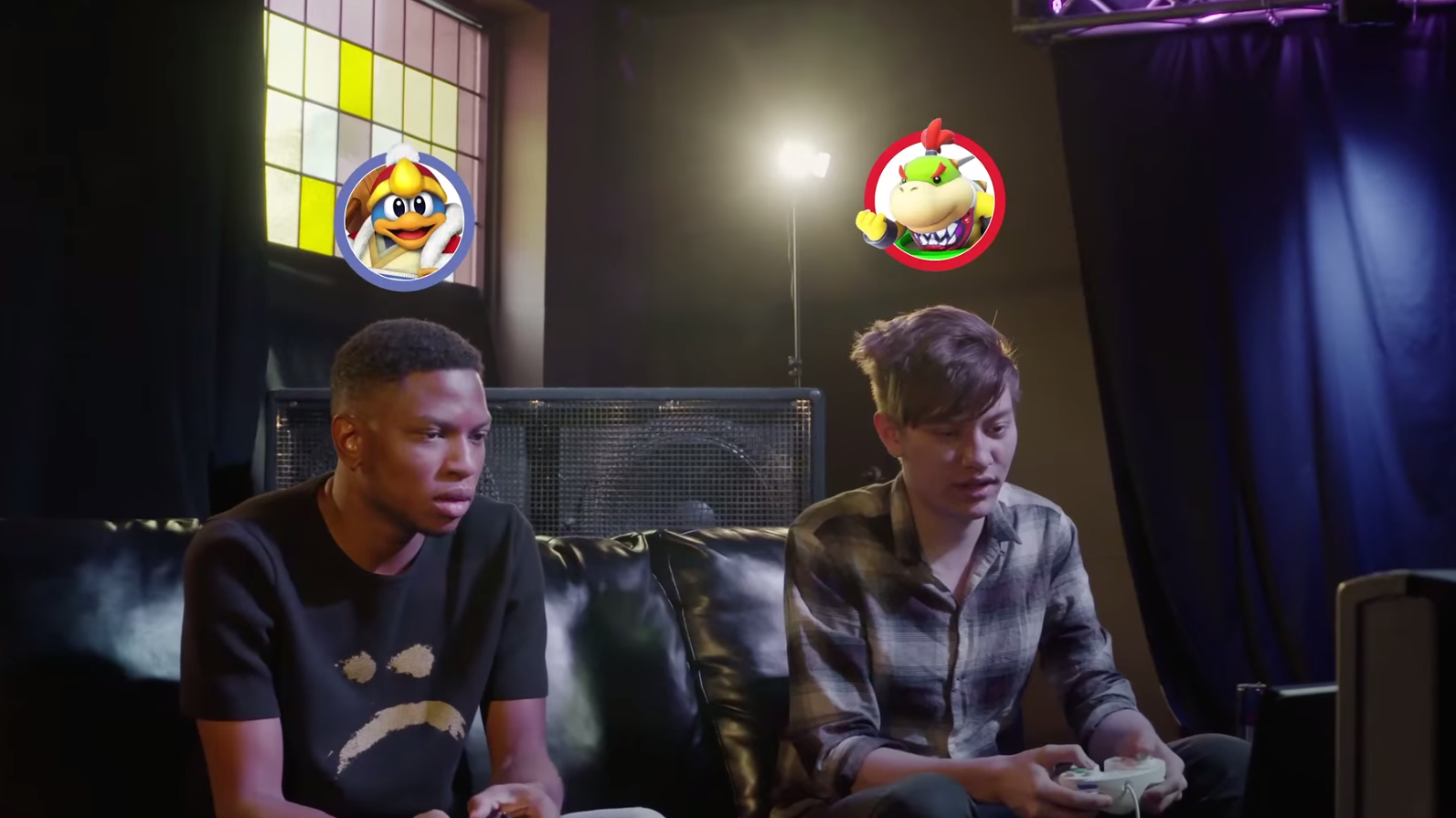 Recording artist Gallant is known for mainly for his musical work. With a new album and new single out, he has plenty to offer to the world, and having recently collaborated with singer sensation Seal, Gallant has a lot to be proud of — but apparently he has other talents.

Having recently performed at the Afropunk Festival in Brooklyn, the Red Bull Select singer has been tearing things up, but has exposed himself as a bit of a serious gamer. In collaboration with fellow Red Bull esports athlete Leffen, the two match up to talk and play who’s the best in the beginning of the new video series “Cultivation: Leffen Resurrection”.

See more of the pair and the new video here, courtesy of our friends and partners at Red Bull.

In a darkly lit green room of the Phoenix Concert Theater in Toronto, two unlikely men have come together on their respective tours to share their love for the game of Super Smash Bros: Gallant, a talented R&B singer and Red Bull Sound Select artist who broke out onto the music scene with his critically acclaimed album “Ology” and his omnipresent single “Weight in Gold,” and William “Leffen” Hjelte, Red Bull’s Super Smash Bros. Melee athlete that plays for Team SoloMid.

Red Bull Music released a video today that describes the unlikely intersection of their worlds, featuring both Gallant and Leffen bonding over the games of Super Smash Bros. for Wii U and Super Smash Bros. Melee.

As they play, the pair talk about the game, their strategies and the similarities in both their careers when it comes to performing at their best in front of large fan audiences. As Gallant sums it up, “It’s like calming yourself down, getting mentally focused, focusing on why you’re there, why you’re doing what you’re doing, and trying to tap into that fountain of energy, vitality and youth.”

The game of Super Smash Bros holds a special place in both of their personal histories. Gallant, a passionate and talented Super Smash Bros. player, fondly remembers piling onto friends’ couches and playing the game for hours in his hometown of Columbia, MD. For Leffen, it’s an obsession as well as a career choice: a calling that he had never imagined would take him so far in the competitive eSports world.

Towards the end of the video, we see Leffen challenge Gallant one-handed in a round of Melee followed by a final round where he takes on Gallant’s team of three displaying his stellar skills as a competitive Super Smash Bros. Melee athlete. The exchange leaves Gallant’s mouth agape; he even asks the cameraman, “Did you…Were you watching that?”

A last pro tip from Gallant: Don’t play Kirby. “I’m a really huge Fox guy. But Dedede is dope, he’s the homie. Zelda’s really sick….but I don’t like being Kirby, I don’t like anyone who is Kirby. I just feel like it’s for people who don’t know how to play.” 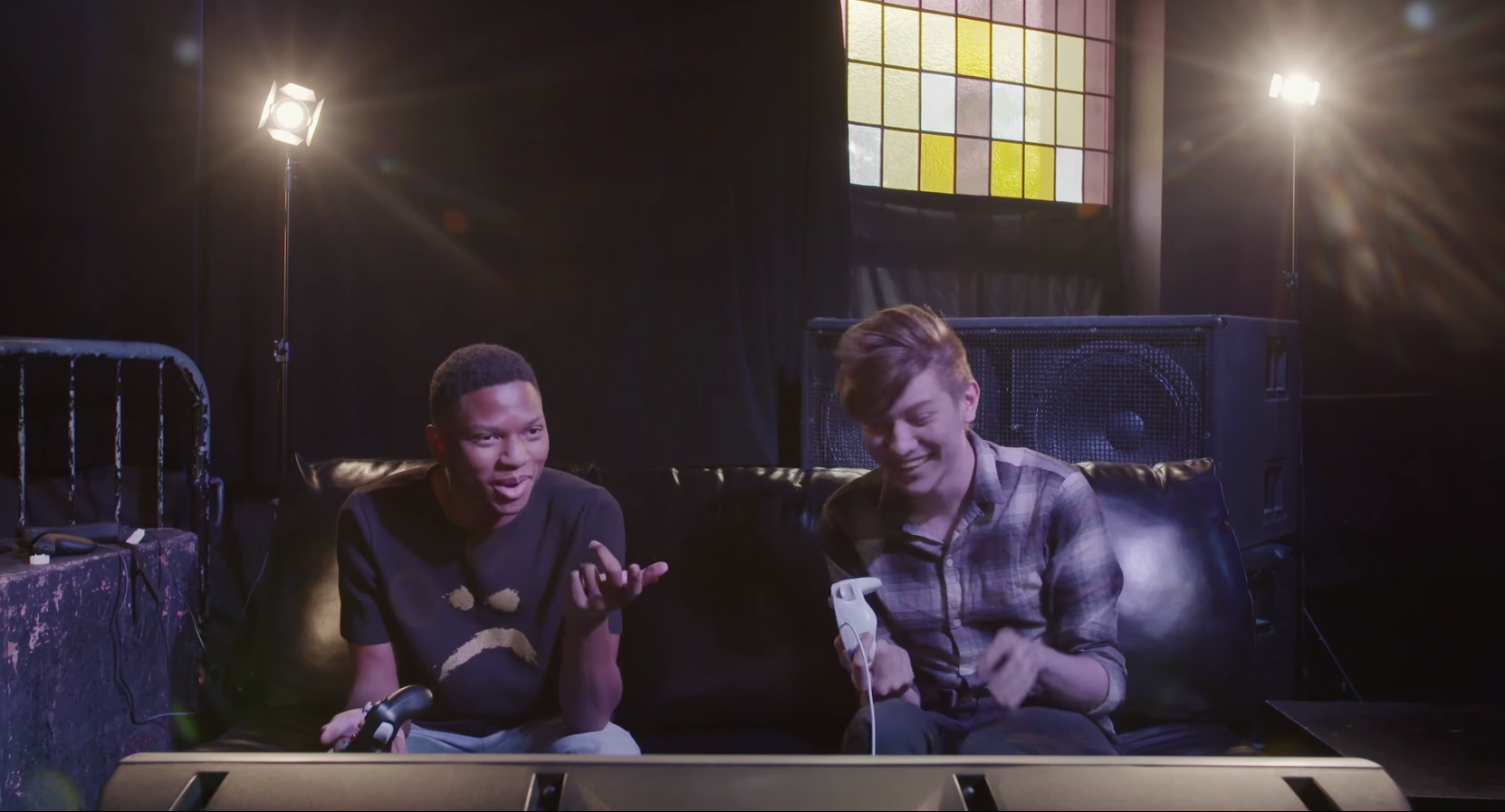