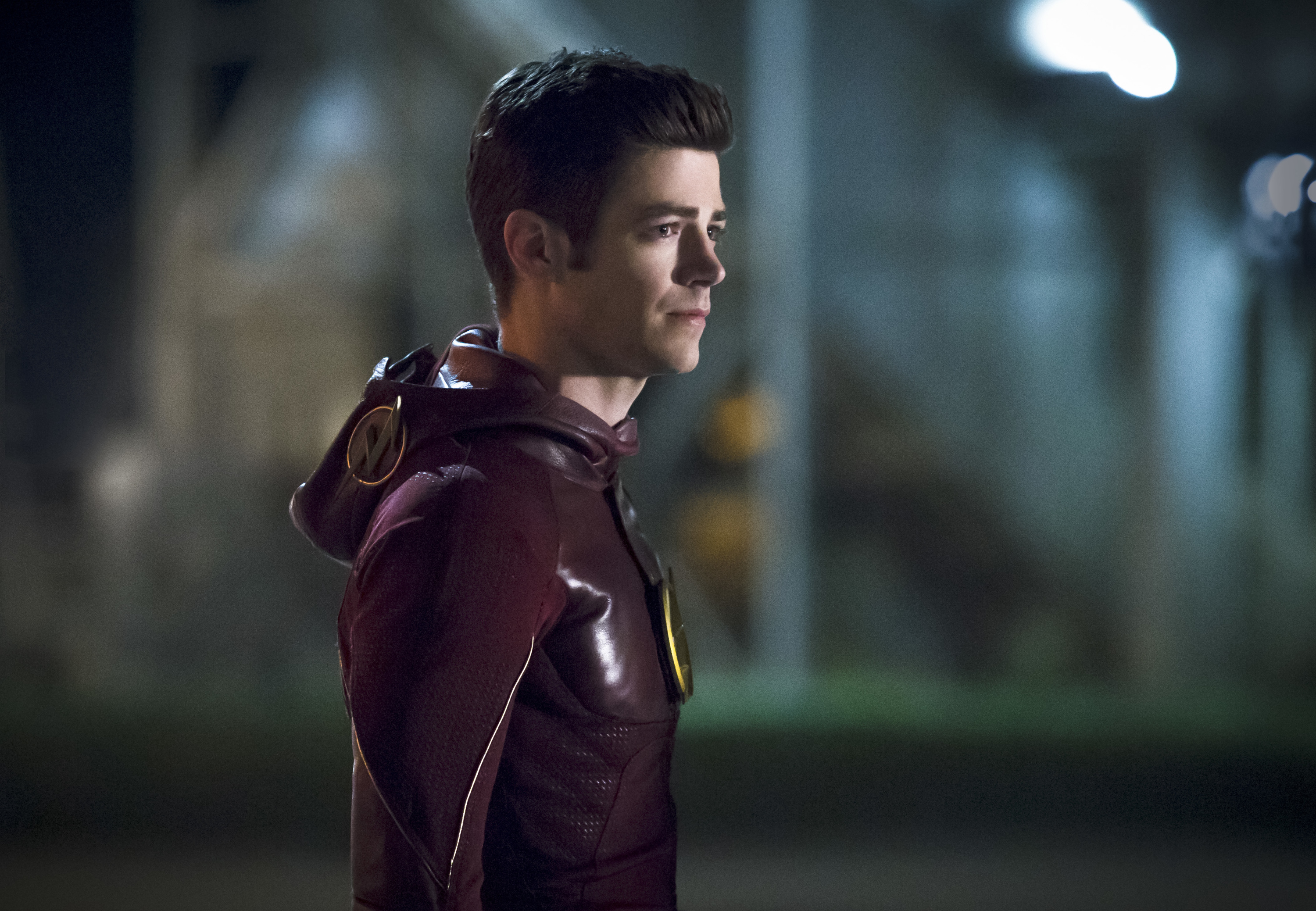 The Flash is back and, despite some cosmetic differences courtesy of the Flashpoint, it’s definitely the same old show. That means the same strengths and the same weaknesses. As always, the biggest weakness is the plot.

We see the consequences of Barry Allen’s impulsive decision to go back in time and stop Eobard Thawne from killing Nora Allen. At first, it seems like everything is perfect. Barry’s parents are both alive. Barry actually asks Iris out and she immediately says yes. This feels like a breath of fresh air compared to their previously drawn out relationship. Barry hasn’t checked on Cisco or Caitlin Snow in three months but they’re fine. In fact, Cisco is a billionaire. That was fun to watch aside from the forced moment with his hot arm candy.

Barry is extra-relaxed because this timeline even has its own The Flash. Wally West is this timeline’s hero under the unfortunate nickname “Kid Flash.” Plus, Barry’s keeping Eobard in a cage and taunting him which he loves to do. (It’s truly disturbing to hear our hero Barry Allen say, “Human beings can go up to three weeks without food so you should be more grateful).

Barry realizes something is wrong with this new world when he starts losing his memories of the original timeline. The true consequences reveal themselves when Wally is killed. I’m not a fan of this show’s tendency to always go for Wally when they need to put a life at stake to make things tougher for Barry.

Barry decides to do what Eobard has been telling him he’ll do for months. Because, you know, you should always listen to the villain. He goes back in time with Eobard and allows him to kill his mother. When Barry returns to the present day, things are not as they left him. Now suddenly Iris and Joe West are fighting.