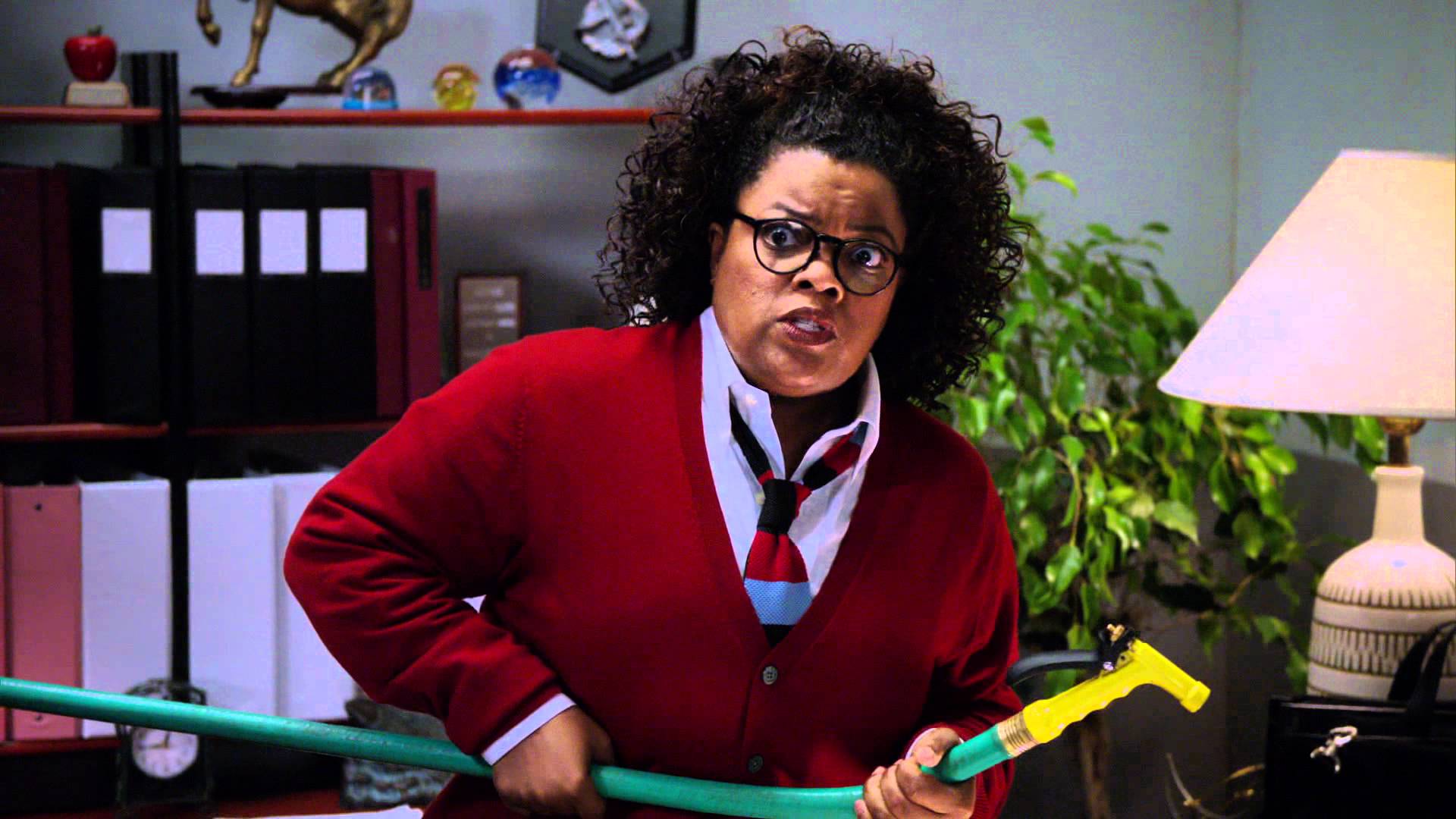 We’re celebrating Halloween every day in October by looking back on some of our favorite Halloween episodes. Today we’re looking at “Introduction to Statistics” from Community.

The first season of Community is great because this is just a loosely connected study group. Each week is more than just a test of friendships that are already solid, there’s a genuine “will this make them or break them?” quality to each hurdle. In this episode, Annie Edison wants Jeff Winger to come to her Halloween party because she believes that’s the only way it will be considered a cool party. He’s more interested in pursuing his teacher Michelle Slater. This leads to an extremely heartwarming subplot where Shirley Bennett seeks revenge on Slater for stealing Jeff away from Britta Perry, despite Britta’s objections that she really doesn’t care about Jeff. Shirley eventually opens up to Britta and explains that she’s projecting because her ex-husband recently asked for her wedding ring to give to his new girlfriend. The moment they have together is really sweet and genuine and makes me a little bummed that these two didn’t have more storylines together.

This early in season one, it was still rare for Community episode to really become stylized, so things like Pierce Hawthorne building a fortress and Abed Nadir wrapping things up with narration in-character as Batman felt like nice heightening that only Halloween episodes allow.

Annie as a skeleton

Britta as a squirrel

Chang as a matador

Jeff as a cowboy