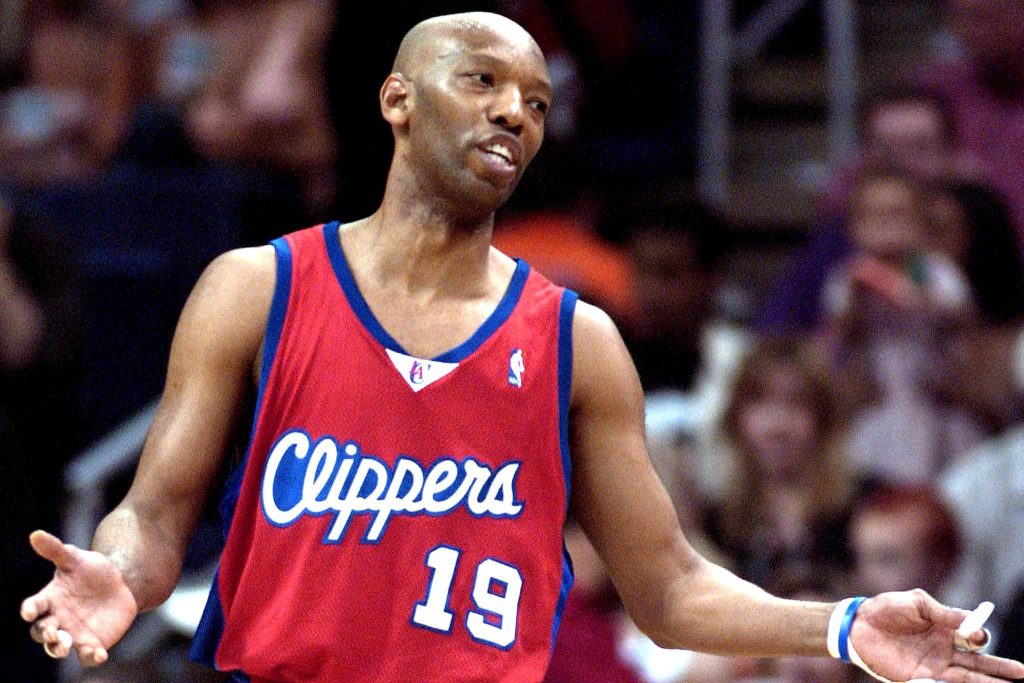 Sam Cassell‘s inclusion in the Top 50 will likely come as a surprise for many of you readers. At no point in Cassell’s career was he ever billed as the top superstar for a team; during his best years he was only given second or third banana distinction on good teams that never made it over the hump. He’s not one of the guys who gets mentioned when you’re discussing the NBA in the 2000’s. Even I would have to admit that Cassell wasn’t one of the guys I expected to writing a feature about. After all, he’s best know for looking like an alien and popularizing Pedro Serrano’s Big Balls Dance.

I should have known there would be someone like this though. It’s happened each time I’ve put together a top 50 list. It’s routine at this point: I go back, re-read a bunch of articles, re-watch a bunch of games, accumulate all of the stats and notable information and then I put everything together. And like clockwork, I always end up stumbling upon a guy who blows me away, mainly because they weren’t even a part of conscious beforehand.

Here’s a better way to put it: I know how the top of the list is going to look (roughly) very early on. The guys in the bottom ten of the Top 50 is a total crap-shoot, because really how many times are you, in your every day life, actually thinking about the difference between the 43rd and 51st best players in the NBA? Only psycho’s are thinking about that kind of stuff on a daily basis. And yes, I am indeed calling myself a psycho.

Anyway, the guys who annually claim these last few spots are perennially underappreciated and seldomly talked about, even though they play on competitive teams. They’re playing alongside an alpha dog who probably wasn’t totally ready to be an alpha dog, and because of that they’re occasionally given an chance to shine in big moments because deep down they actually carry themselves like they’re the alpha dog on the team, even if casual fans don’t notice it.

Sam Cassell is the human embodiment of the exact player described in the previous paragraph, and he’s my basketball spirit animal.

I was shocked to learn that Cassell would be one of my favorite players to re-watch. I was equally shocked to see how vital he was to every team he played for. On the sneak it was Cassell, not Ray Allen, who was really the alpha dog in Milwaukee. Allen was the best player on the team, but Cassell was the guy who carried himself like the best dude on the floor. A fun note: during Game 6 of the 2001 Eastern Conference Finals NBC showed a graphic that referred to Cassell, Allen and Glenn Robinson as the “Bucks Big 3,” which is interesting for two reasons. First, it made me realize that the NBA has always had low standards when it comes to labeling “Big Three’s.” And second, it made me realize that Milwaukee’s opponent, the Philadelphia 76ers, would have had a big three that consisted of Allen Iverson, Aaron McKie and Eric Snow … how the hell did Milwaukee not go to the Finals?

This revelation was significantly less surprising watching Cassell play alongside Elton Brand (one of the Toughest Cuts for this list) on a tremendously fun Clippers team that nearly made the Western Conference Finals in 2006. Cassell’s best stop was arguably in Minnesota, where he made an All-NBA team playing alongside league MVP Kevin Garnett in 2004. Cassell wasn’t the Wolves alpha dog, but he was far more valuable than people will remember or ever give him credit for. On multiple occasions it was Cassell controlling the action down the stretch and taking the big shots for the ’04 Wolves (which, believe it or not, was necessary for a Wolves team that couldn’t totally, completely, one-hundred percent rely on KG late in games) … a team that was two games away from playing in the NBA Finals. 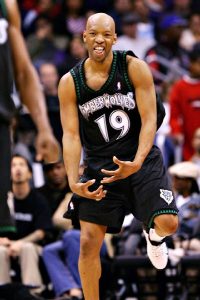 There’s something aesthetically pleasing about the way Cassell played basketball. It’s pleasing in the polar opposite way it is to watch Russell Westbrook play basketball. Westbrook is a crazed maniac who is so confident in himself that it’s beautiful. He’s fearless and reckless and terrifying and out of control and it’s a wonderful experience just to watch him play basketball. Cassell was never out of control. He was slow and crafty and calculating and equally fearless as Russell Westbrook.

Cassell ran the fast break to textbook perfection and was even better and more patient running half-court sets. When things broke down he was stunningly calm and seemingly always in the right spot. He had a knack for hitting tough jumpers as the shot clock was running down and grabbing long rebounds or loose balls in tight moments in games.

Cassell was hardly flashy and he certainly wasn’t explosive. He was methodical running the pick and roll, and few point guards in the 2000’s utilized a post-up game to the degree that Cassell did, and he didn’t do it with overwhelming strength or athleticism. Cassell beat defenses with guile. He’d get defenders off-balance or out of position and strike. He made the area between the paint and the three-point line his domain, and he punished defenders there.

The thing that surprised me the most about Cassell: hearing announcers talk about him as if he was some kind of hired assassin that was put on a basketball floor to kill opposing teams in a businesslike manner. On more than one occasion, playing for three different teams, I came across announcers praising Cassell like he was the second coming of MJ. Cassell was out there shit-talking everyone, picking teams apart for four quarters and then murdering them late in games. Then to cap it off he’d grab his oversized imaginary genitals and flaunt them for everyone to see … and it was beautiful.