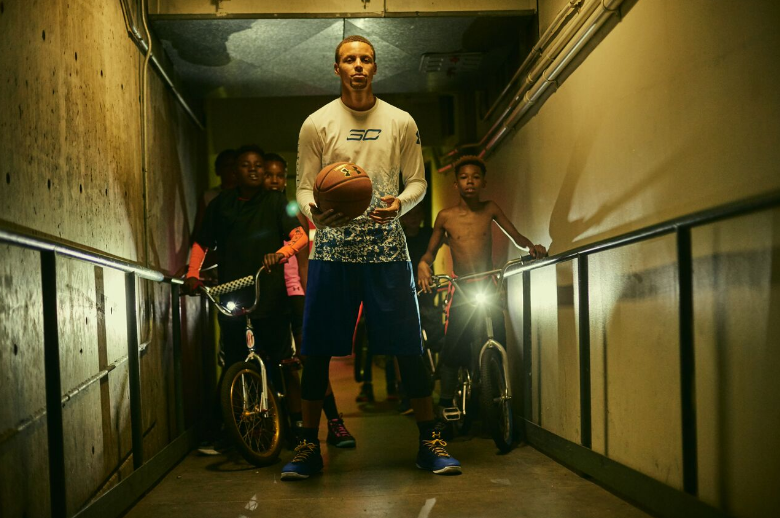 Under Armour and Stephen Curry kick off a new season, introduce a new shoe, and remind the world that he still has everything left to prove. To celebrate the start of the 2016-2017 basketball season, Under Armour launches a new campaign that elevates Curry and the newest addition to his signature footwear collection, the Curry 3. 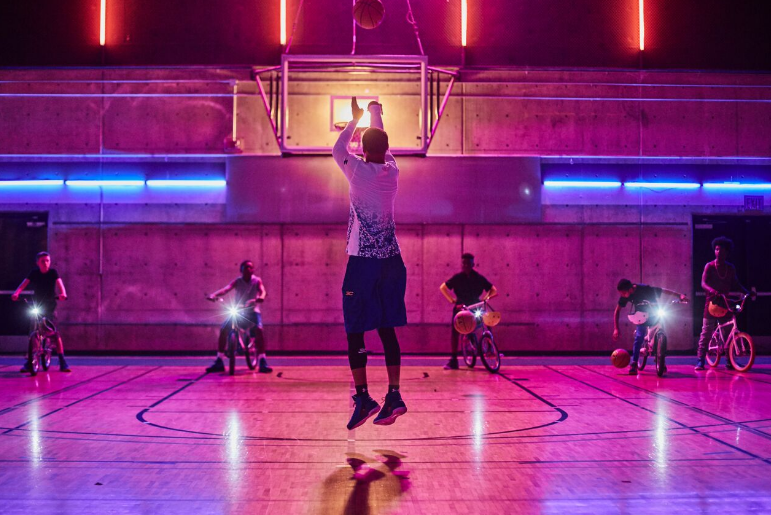 The new spot, created in collaboration with the Droga5 agency, tells the story of a reborn Curry, proud of his accomplishments, but coming off last year’s disappointment, eager and motivated to write the next chapter in basketball history.

Shot by Director Harmony Korine, the spot is set in the Bay Area and features local athletes whose passion for basketball has been ignited by Curry. In the spot, this legion of young, progressive basketball players lists the ups and downs that have marked Stephen’s career, with each one urging him to “make that old.” With the utterance of each phrase, the players remind the viewer that for Curry, whether he’s celebrated as a global sport and cultural icon, or vilified for a heartbreaking loss, nothing in the past is as important as what is to come. For Curry and Under Armour, the message is that you can always find ways to rise above and get better

“The last year has been an incredible roller coaster of emotions, and this campaign completely captures those highs and lows,” said Curry. “This year, it’s all about recalibrating to understand there’s still so much left to do and achieve on the court and with Under Armour. This film, and the work we’ve done on the Curry 3, jumpstarts that mindset — knowing that the next chapter in our story will be written only by perseverance and the will to succeed.” 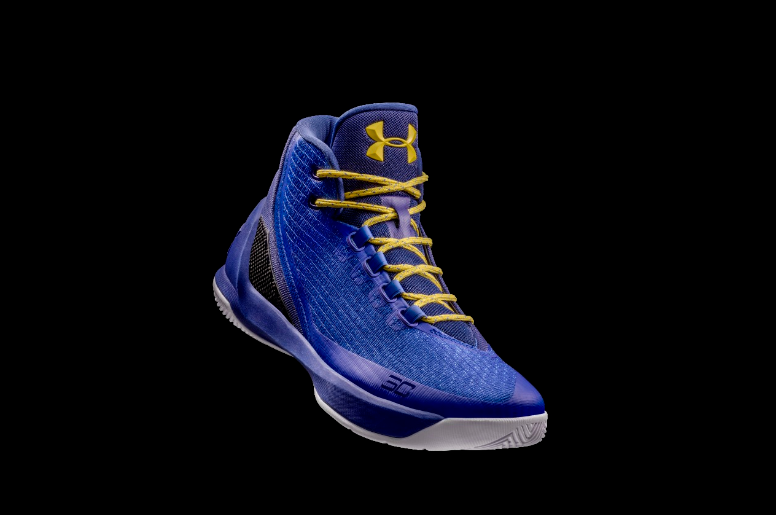 “Watching Stephen last season was an unreal experience for all basketball fans,” said Adrienne Lofton, Senior Vice President, Global Brand Marketing, Under Armour. “With the way the season ended, our team became determined — more than ever — to get Stephen back on top. Through the voices of local youth basketball players, we were able to share an intimate look at Stephen’s journey from last season to now, with the “Make That Old” campaign. We’re eager to see Stephen back on the court this season, inspiring the next generation of basketball players, one shot at a time.” 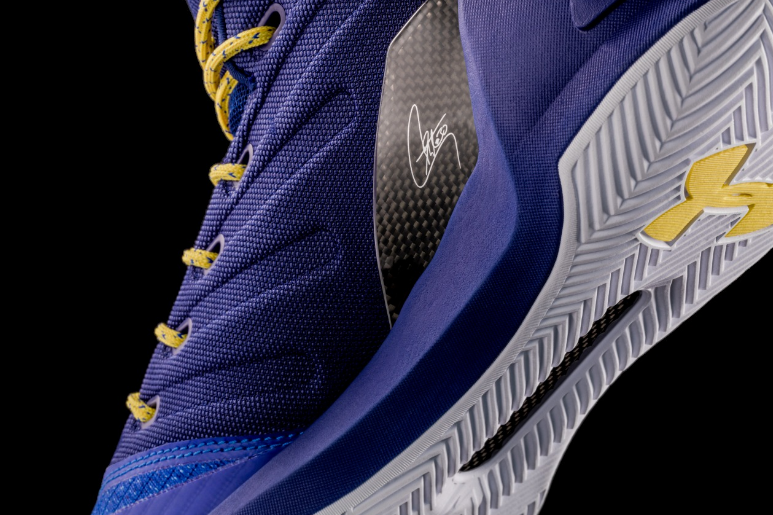 The Curry 3, Stephen’s newest signature shoe, which debuted on October 21. The Dub Nation colorway, which is featured in the spot, will be available on UA.com and the UA Shop App on October 25. The SC Camo colorway will follow with a release at retailers nationwide on October 27. 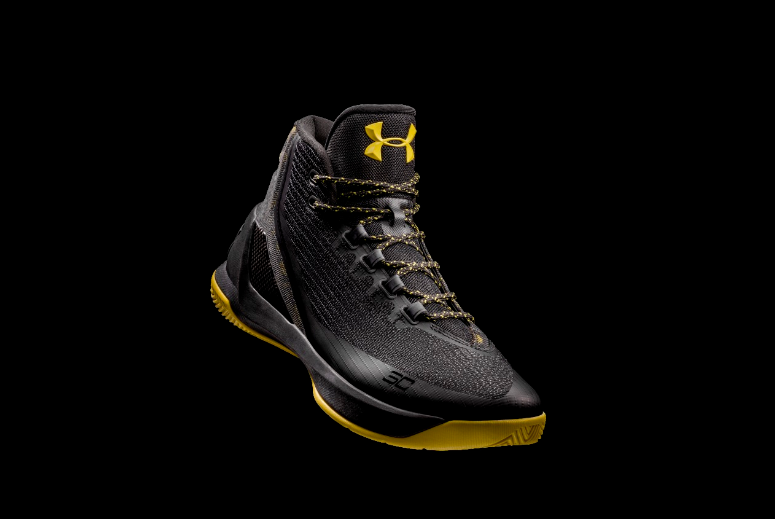 The Curry 3 retails for $140.00 and features UA’s newest technology, UA Threadborne™, a fabric innovation derived from the thread composition of a parachute (called paracord). It provides the wearer with lightweight, breathable support for optimal levels of dynamic performance on court. Additional colorways of the Curry 3 will be released throughout the season.