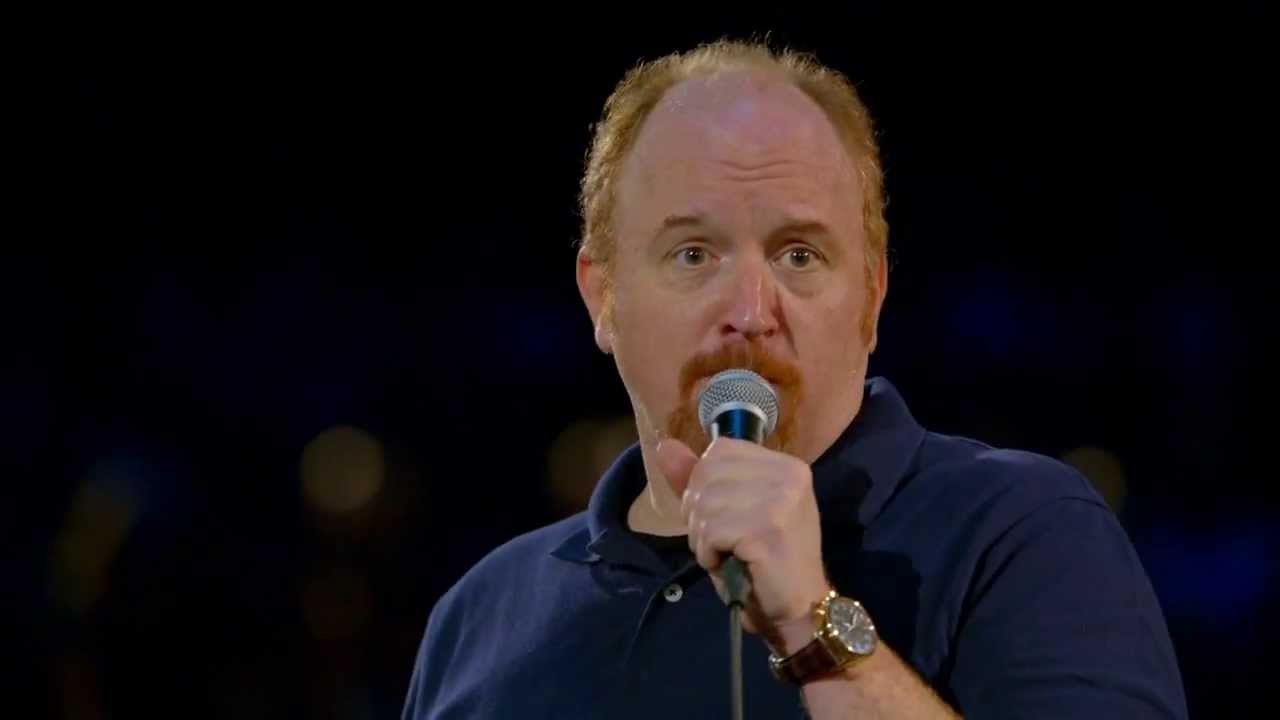 When it is all said and done, Louis C.K. could easily claim the very top spot on this list. The hottest star in the current stand-up world, Louis was perhaps a little underrated until his hit FX show took off and started earning consistent Emmy success.

Since then, it has become obvious that he wears the championship belt, releasing Chewed Up, Hilarious, Shameless, and Live at the Beacon Theater; four all-time great specials in the span of five years. He also sold out Madison Square Garden three different times in 2015. Dude’s on fire.

Inspired by one of the few comedians ahead of him on this list, Louis C.K. has taken it upon himself to write a new special every single year, limiting the amount of repetition in his material and absolutely exploding the quantity of laughs coming out of C.K Inc.

He manages to marry what would otherwise sound like unrelenting cynicism with enough self-awareness and self-deprecation that it rarely comes off as mean. Of course, anyone who has seen him knows he pulls no punches, and he has even garnered a reputation as the premier heckler slayer.

But he walks a fine line between biting criticism and loving critique, finding that perfect Goldilocks zone that propels observational comedy. He makes fun of without mocking and can always come back to arguably his most unrelenting theme throughout the years, that he himself is often confused about the world and just asking questions. As he says, “can’t I just be stupid?”

At times, it sounds mean, but if you look deeper, you’ll find much more. Failing to reach that depth is what dooms so many other “raunchy” comedians who end up denigrating concepts they don’t understand rather than looking inward.

His willingness to open up his world and talk in a brutally honest fashion about his home and family life makes him identifiable to anyone who has a home or a family. Another fine line between making a joke about someone and making a joke of someone.

He has become the master of the joke that makes you laugh in spite of yourself, the thing you know you really shouldn’t be laughing at but just can’t help yourself. His observational comedy rivals anyone in history and he isn’t even close to done yet by the looks of things.