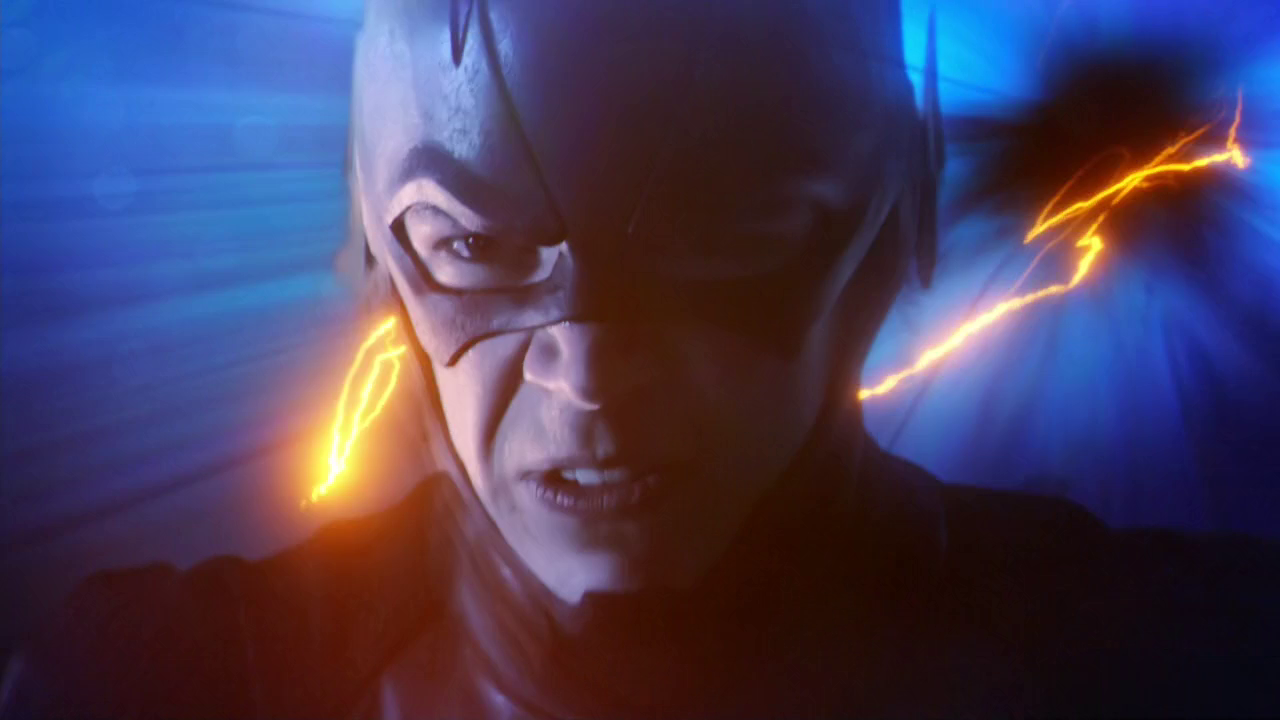 This week The Flash season 3 did another episode where Barry Allen goes into the Speed Force. When the show did this last year it was a series low and this episode wasn’t an improvement.

The problem is that Barry getting a series of lectures isn’t dramatic or interesting. The fun of seeing Rick Cosnett, Robbie Amell and Wentworth Miller return wasn’t nearly enough to make up for how pointless this episode was.

I don’t approve of Barry’s actions. But, this episode repeated the same beat that he’s irresponsible too much. The episode even went as far as blaming him for the death of Leonard Snart. First off, from Barry’s perspective Snart is just some random guy who tortured his friend. Second, claiming Barry killed Snart by inspiring him to be a hero is a blatant lie. And, it fundamentally undercuts the idea of teaching Barry to learn from his mistakes, by instead suggesting his problem is he’s so wonderful he makes everyone around him braver.

In a frustrating ending, it was Jay Garrick who suddenly decide to make the sacrifice that saved Wally West. Which  meant that none of what happened to Barry inside the Speed Force resulted in an actual action from Barry. He just got lucky that someone else swooped in and took the hit.

The redeeming part of the episode was the subplot with Jesse Wells. This storyline actually was satisfying. It followed a simple but effective formula: people underestimated Jesse, she took decisive action anyway, her victory wasn’t complete but she got a hit in. It’s frustrating to see that The Flash writers can write competent superhero stories, but not for their protagonist.

I’m thankful that the next episode is the musical episode, so we’ll get some much needed fun. The past couple episodes of The Flash season 3 have really forgotten about entertainment in favor of endless monologues about what type of hero Barry is.