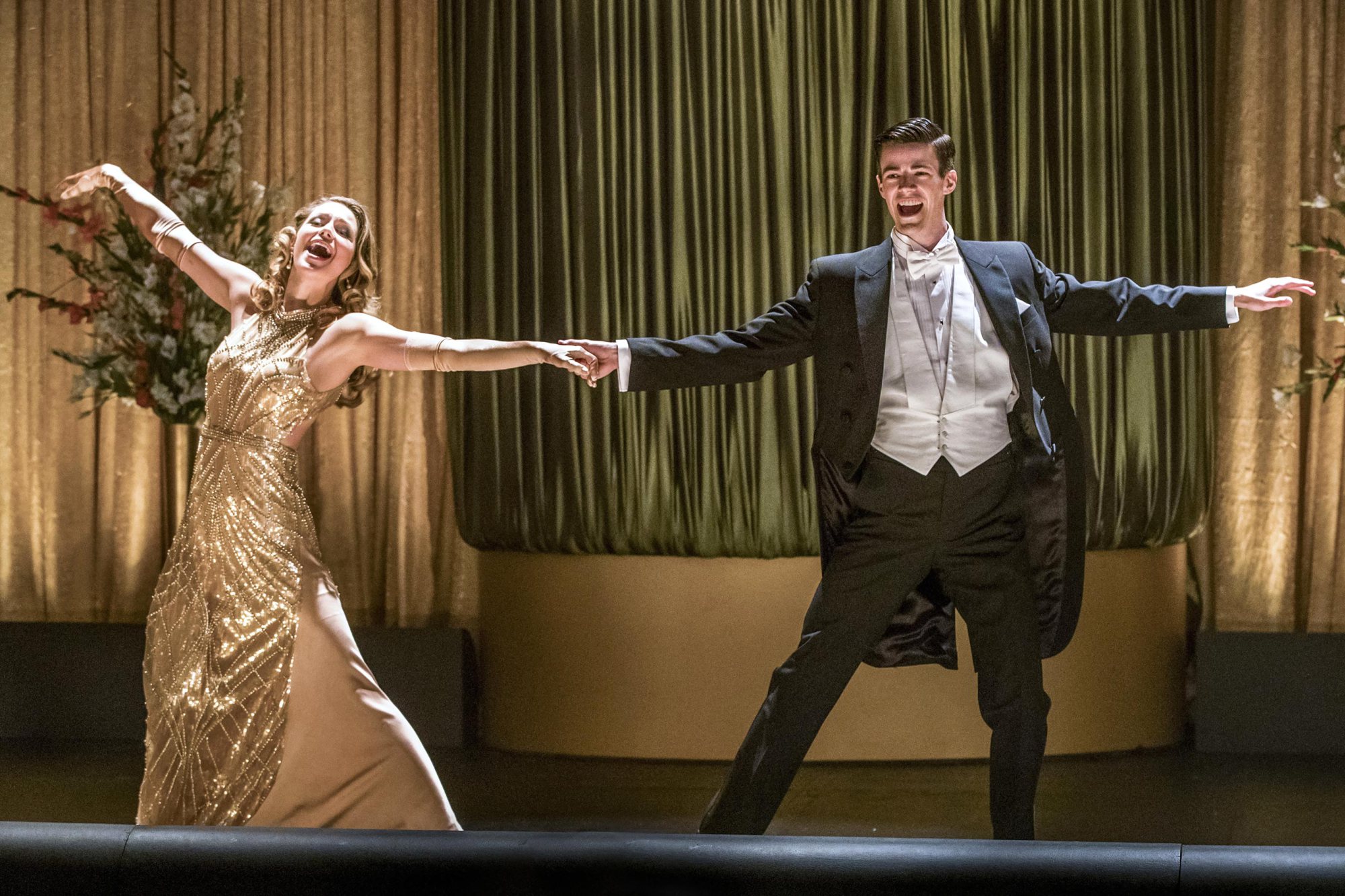 The Flash season 3 attempted a musical episode this week and it was a pretty painful experience. A series of baffling, terrible decisions went into their interpretation of the Music Meister (Darren Criss).

This Music Meister has no backstory or larger plan. He uses his powers to get couples back together faster than they would have without him. Furthermore, his power is simply to put people in a coma and let their subconscious play out. This means they brought in a powerful character to accomplish what amounts to a simple dream episode.

The story is just Barry Allen realizing he wants to be with Iris West and Kara Danvers realizing she wants to be with Mon-El. These are terrible storylines in opposite ways. In Barry’s case, it feels pointless because we always knew he loved Iris and wants to marry her. Their break up wasn’t substantial enough for there to be suspense about whether they’d get back together. Then, you have Kara, who broke up with Mon-El because she found out he was the prince of an imperialist, slave-owning planet. That warrants serious contemplation and repentance on Mon-El’s part, not a couple musical numbers where Kara learns the importance of love.

Aside from Barry and Kara, everyone in this episode is just a fake dream character. Since I watch for the supporting cast, my investment was low. I’m not going to care about a zany 1920s gangster just because he happens to look like Cisco Ramon. By making everyone else part of a dream, this episode wildly missed the point of a musical episode: to explore the character’s inner thoughts. When characters who look like Cisco, Winn Schott and Malcolm Merlyn busted out “Put a Little Love in Your Heart” it sounded nice enough, but meant absolutely nothing of substance to a single character on the show. I’d watch a DVD featurette of The Flash season 3 cast doing karaoke, but don’t pass it off as an episode.