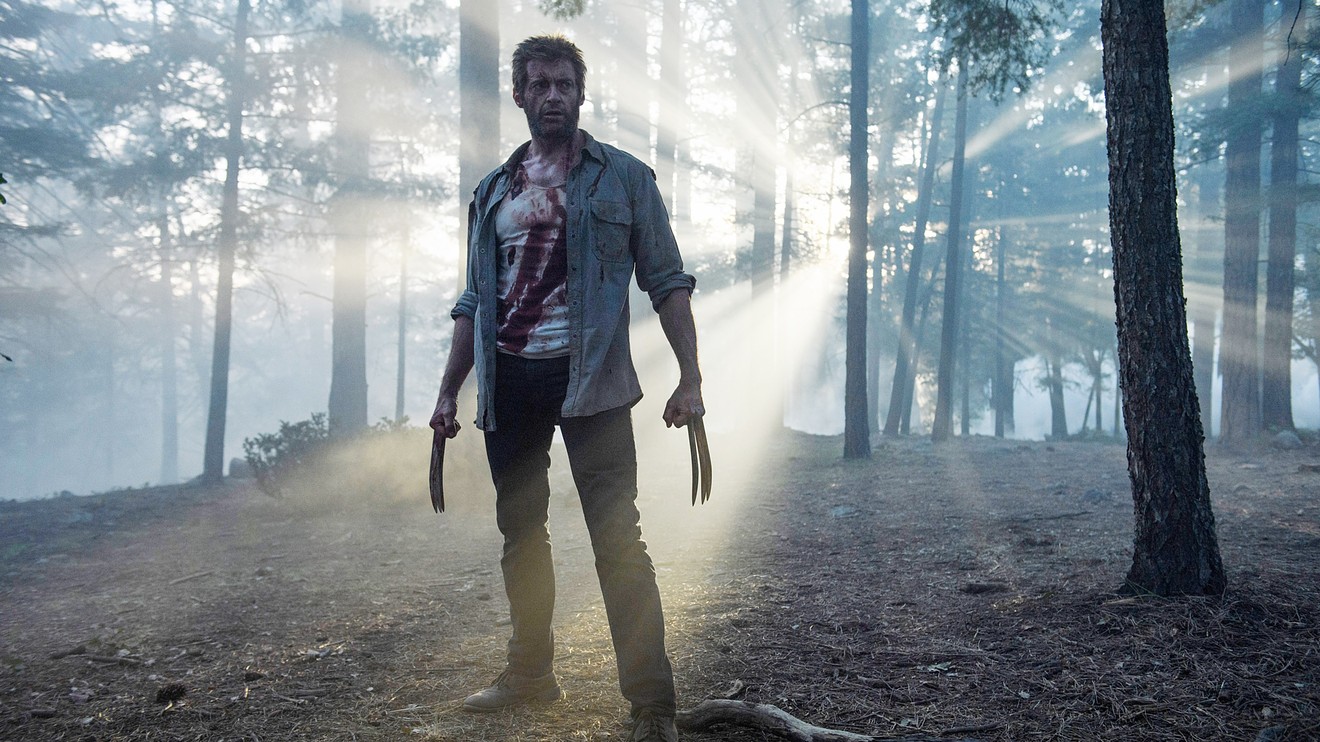 In the entertainment industry, superhero series are becoming popular across a variety of media formats. While this genre isn’t a new trend, it has in fact been around for decades like the popular Superman series starring Christopher Reeves, for example. Despite its long history, the genre has never been more popular as it is today.

The superhero genre accelerated in 2000 when the film, X-Men was released. This film eventually led to several sequels and offshoot movies. The original 2000 film featured a cast who reprised their roles in following films, including Halle Berry, Hugh Jackman, Rebecca Romjin-Stamos, Ian McKellen, and Patrick Stewart. The X-Men were a group of superheroes with a mutant gene that provided them with superhuman qualities. When the film was released, it was a top earning film. Not only did it lead to other X-Men movies, but it led to a separate film series created around X-Men character, Wolverine, such as Logan, which was released earlier this year.

As the superhero genre enjoyed success at the box office, other forms of entertainment also embraced the popularity. Television shows began to be created around superheroes. For instance, Fox’s Gotham, which looks at the progression of Bruce Wayne becoming Batman, as well as a young Jim Gordon. Another popular superhero television show is The Flash, which airs on the CW. As the TV industry expanded upon the superhero genre, video games began to see increased games inspired by superheroes also. These games were played on dedicated gaming consoles, but also adapted for use on mobile phones such as you can find on golden tiger for example.

Given how popular the superhero genre has become, the trend is likely to continue for several more years. For the remainder of this current year, three superhero movies are to be released including Wonder Woman, Thor: Ragnarok, and Justice League. Internet streaming service, Netflix, has released Iron Fist as the latest in its soon-to-be Defenders series. These films and shows are further proof that the superhero craze doesn’t seem to be dying down anytime soon.