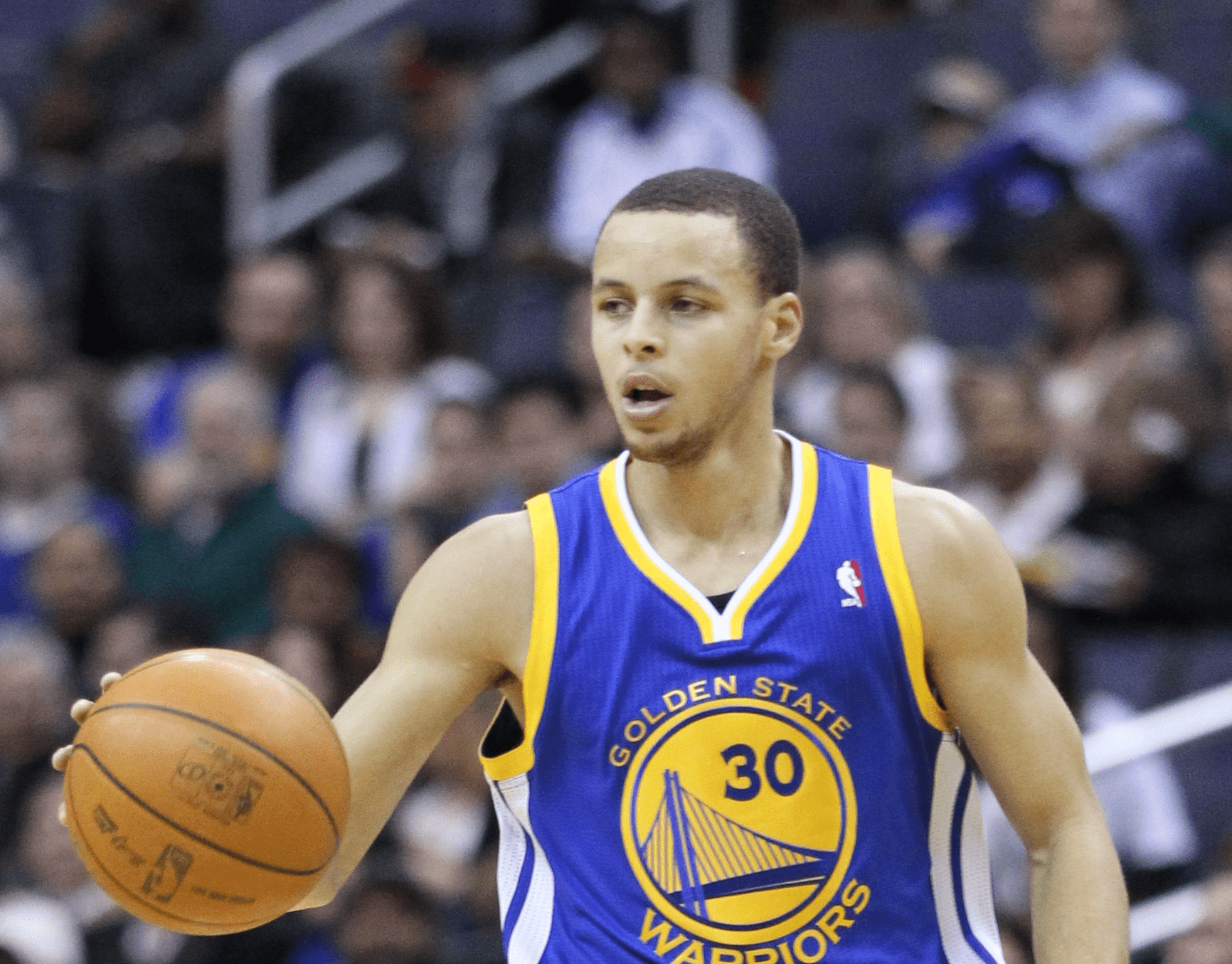 The Golden State Warriors won the Western Conference for the third straight season following a sweep of the San Antonio Spurs. Stephen Curry and Kevin Durant were utterly dominant as the pair combined for 65 points. Curry went 14-24 as Durant was 10-13. It was a clinical, unstoppable display by the duo during the 129-115 victory.

With this performance, the Warriors became the first team in NBA history to begin the playoffs 12-0. Many will point to injuries of opponents as a contributing factor to this record, a fair point to some extent, but this degree of greatness is undeniably special no matter how the 12-0 mark was reached.

Golden State mostly torched the nets with a 56 percent shooting clip. They went 14-39 from deep and committed 17 turnovers. San Antonio went 42 percent from the floor, 8-25 on threes, and had 8 turnovers.

Manu Ginobili received a start for the first time all season, scoring 15 points and dishing out 7 assists in his 32 minutes. LaMarcus Aldridge struggled again, a theme for the series, with an 8-point performance. Jonathon Simmons went 5-15 and the Patty Mills/Danny Green backcourt combined to shoot 7-21 from the floor.

In addition to the production of Curry and Durant, the Warriors received another typically strong Draymond Green game. He posted a 16/8/8 line in 34 minutes. Klay Thompson performed under his standards yet again with a 3-13 display for 10 points. It remains a head-scratching exercise to see Thompson continuously struggle given the beauty and effortless nature of his form.

Given how much star power and defensive excellence the Warriors showcase during every game, they were able to survive a rough Thompson series. With multiple days off in the upcoming future, Thompson rediscovering his shooting stroke and rhythm will be of the utmost significance. It will be needed against a likely rematch with the Cleveland Cavaliers.

Regardless, the Warriors are playing at a level mostly unseen and unreachable by any standard. Golden State’s brand of basketball is a beautiful blend of offensive greatness, elite team defense, and a deeply embedded concept of sharing the ball. It’s hilarious to think that doubters once had the audacity to question whether or not the Warriors adding Durant would be a benefit.

As things currently stand, however, the Cavaliers are up 2-1 against the Boston Celtics, and we can’t officially pencil in a Warriors/Cavs trilogy until that series is complete. I will be covering Golden State’s Finals journey when it begins on Thursday, 6/1/17 at 9:00 PM ET.