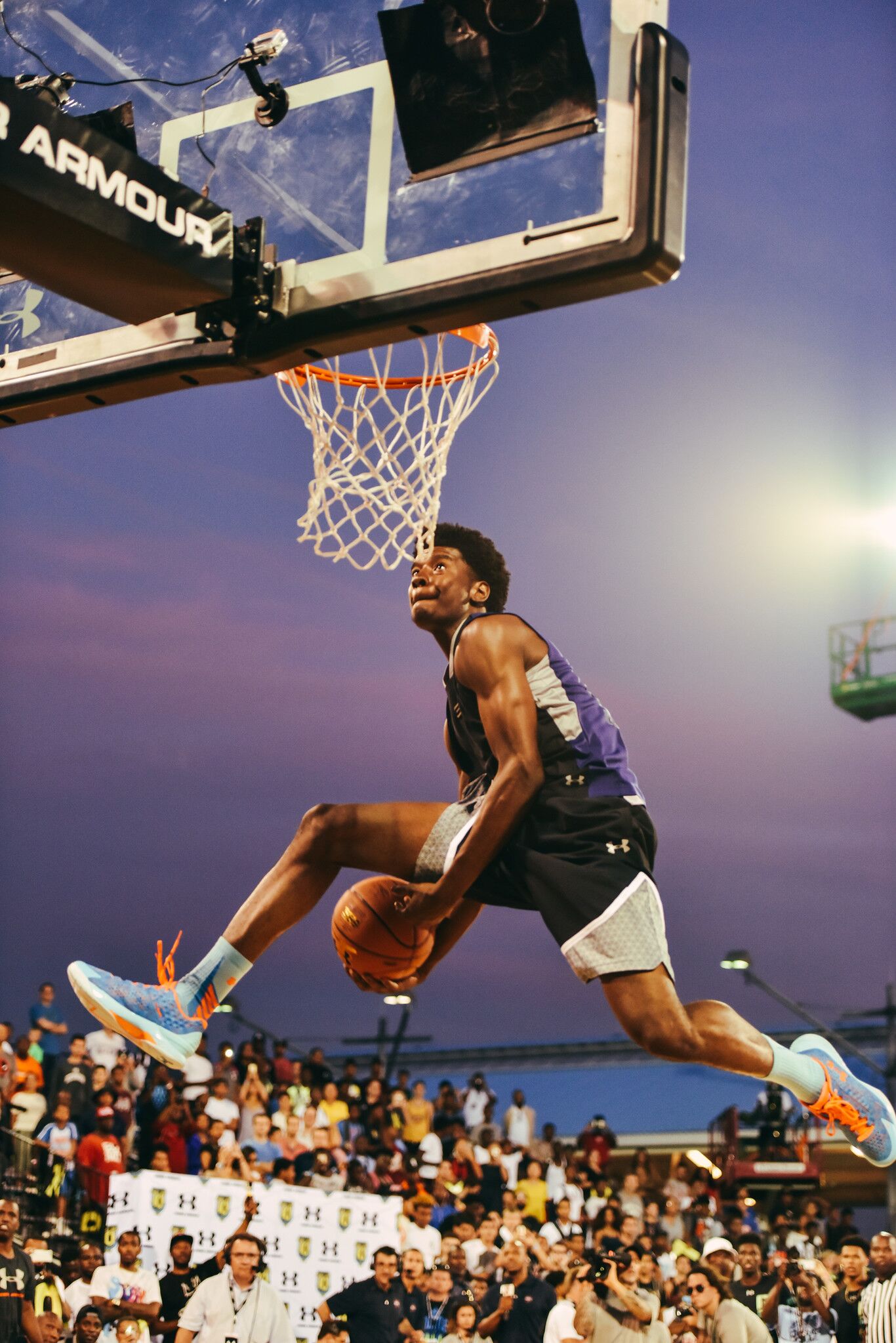 Under Armour, the official apparel supplier of the NBA Combine and sponsor of the Jr. NBA, has signed former One Nation grassroots team superstar and top NBA draft prospect Josh Jackson to a multi-year partnership. Jackson is widely considered the best two-way player in this year’s draft, and is expected to be a top pick during tonight’s NBA Draft presented by State Farm.

“I am thrilled to officially be a part of team Under Armour as I start my professional career,” said Jackson. “Under Armour is a leading force in basketball today, and I’m excited to join Stephen Curry and the team at UA in growing it to the next level. UA knows how to get things done and, over time, has demonstrated passion, drive and a will to be better together. I can’t wait to get started.”

Jackson joins the UA family after a standout year that included being named Big 12 Freshman of the Year and second team All-American, following an outstanding high school career that saw him ranked as the number one overall recruit by well-known collegiate rating programs. Jackson has forged a long, positive relationship with Under Armour throughout his career, being named the nationwide UAA Player of the Year in 2015, the 2015 Elite 24 Dunk Contest winner and a two-time Elite 24 MVP in 2014 and 2015.

“We are very excited to be partnering with Josh as we continue our global growth in the sport of basketball,” said Kris Stone, Sr. Director, Global Sports Marketing – Basketball at Under Armour. “Josh brings a level of competitiveness and toughness that we’ve witnessed over the years at our Elite 24 and UAA grassroots events. At every level of play, Josh has strived to win, and we are confident that wherever he ends up in the NBA he will bring an unselfish, winning attitude that is critical to building a championship culture.”