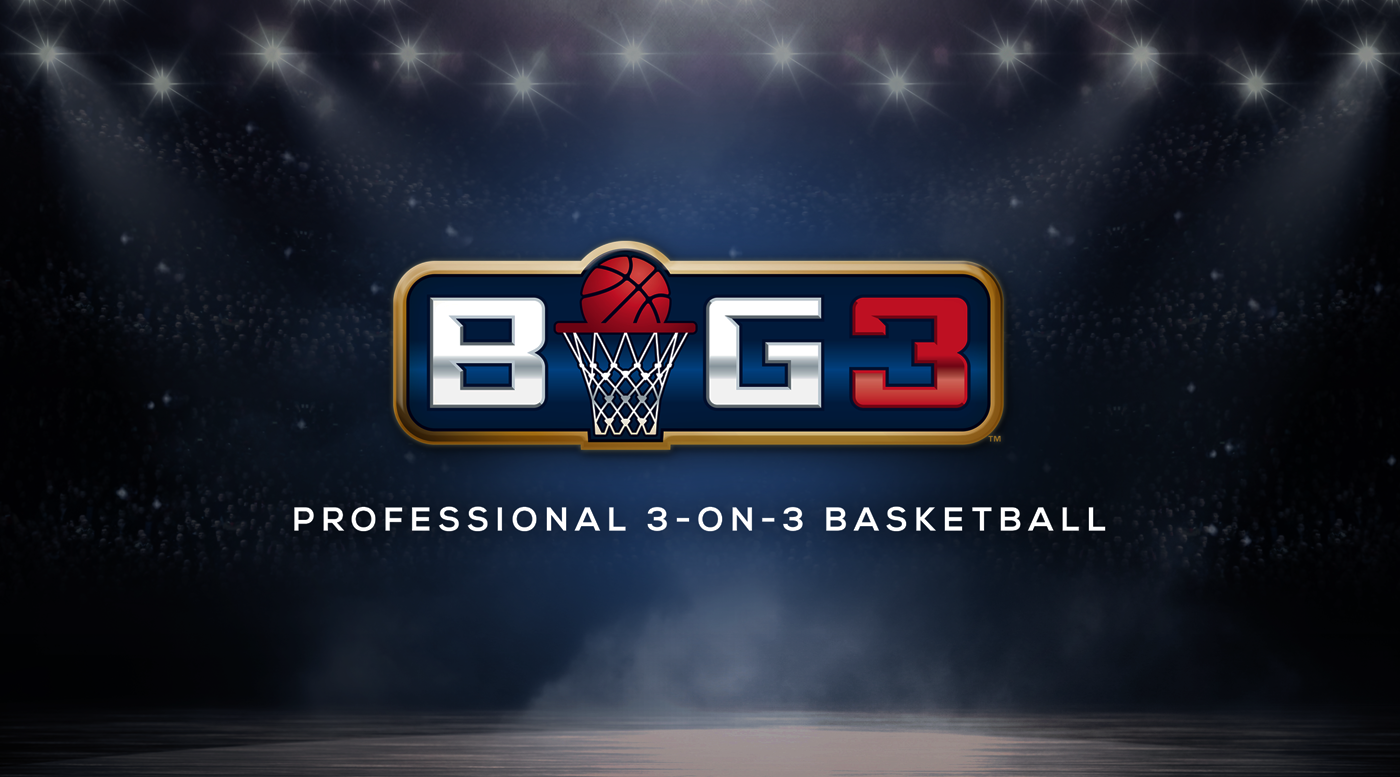 Big3 Week 2 in Charlotte, NC is over and competition was pretty impressive for these former NBA players. With Billups staying away from the “Panic in Cleveland” by turning down the GM role, he found himself starring with the Killer 3s this week.  Let’s get straight into it.

(Editor’s Note: The Big3 League changed their rule regarding the final score from first to 60 wins, to 50. The team still must win by two points.)

First off, Billups didn’t shoot great, but scored 15 off 4-11 shooting, while nailing two 4-point shots in the process. Yet, Billups returning didn’t change Killer 3s fate. Cuttino Mobley finished with 23 points, with two of those being free-throws late to seal the deal. Stephen Jackson played sloppy late in the game which led to a foul and two free-throws to the aforementioned Mobley. Power gets the win 50-45. The Power are now undefeated and Killer 3s are still looking for their first win.

Since losing Jason Williams to an injury in Week 1, the 3 Headed Monsters have looked lost. Rashad McCants, who was constantly booed throughout the game, put up 13 points and dominated along with the rest of Trilogy. Al Harrington came up big for Trilogy as well with 20 points. The 3 Headed Monsters tried to mount a comeback at the start of the second half, but it simply wasn’t enough for show that Trilogy put on. Rick Mahorn added another win to his coaching record as Trilogy defeated the 3 headed Monsters, 50-37.

The Ball Hogs were blown out early by Tri-State, finding themselves down 40-25 at the half. The Ball Hogs came out blazing in the second half and lit it up resulting in an amazing comeback while Tri-State wilted under the pressure, as the Ball Hogs took home the win, 50-44. Derrick Byars led the way for the Hogs with 19 points, while Rasual Butler added 13 to help his team in their comeback effort. Overall, it was an insanely fun game to watch, especially with the astonishing comeback the Ball Hogs pulled off.

Allen Iverson continued to disappoint in his Big 3 career, as he did just about as much for his 3’s Company team as he did last week. Not much. Two points on 1-4 shooting doesn’t cut it when you are Allen Iverson. Even with Ivan Johnson‘s domination along with Mike Bibby cooking everyone on that court, the Ghost Ballers still found themselves down by 10 at the half. The Ghost Ballers completed a monster comeback with Bibby leading the way with 20, and Johnson having 19 on 9-14 shooting. Ivan Johnson looked impressive and scored the last 10 points of the game as the Ghost Ballers took the win over 3’s Company, 50-45.