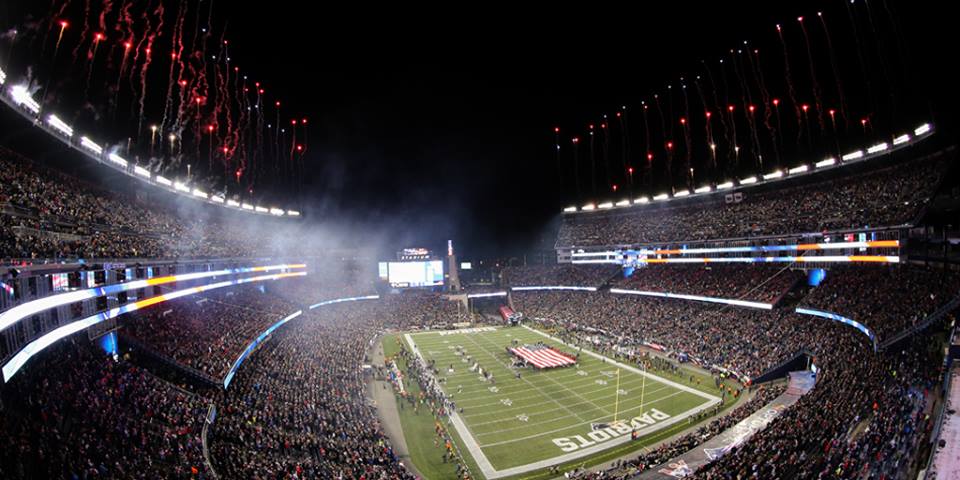 Welcome back to Sonny Talks Sports, and after a five-year hiatus, welcome back to my Weekly NFL Picks Podcast that I co-host with my cousin (and the most knowledgeable football fan I know) Paul Clark. Back during last year’s NFL Playoffs Pauley and I made the decision to revive this podcast for the 2017 NFL season, mainly because we both love talking about the NFL — something we did on a frequent basis when I still lived in New York and Pauley and I saw each other multiple times a week — and also because the first time around this podcast was pretty well-received by people who gave it a shot and listened on a weekly basis. All summer long we had been exchanging anticipatory and excited text messages as we anxiously waited for September to roll around so we could record our Week 1 Pod. After four years of not doing a weekly show, we didn’t think there was anything that could prevent us from putting the band back together this year.

Well, as I’m sure you already know, Hurricane Irma is rolling towards Southwest Florida (where I have resided ever since I left Western New York back in the Summer of 2010) and it will likely make a brutal and destructive landfall somewhere in Florida sometime in the next 72 hours. In the seven years that I’ve been a Floridian I’ve been lucky enough to miss out on the wrath of a major hurricane. This won’t be the case for much longer.

I’ll be the first to admit that I haven’t handled it tremendously well over the last few days. Last Saturday, when there was still a degree of uncertainty as to where Irma would wind up heading, I was foolishly comfortable and optimistic based on my lack of knowledge. By the time we got to Tuesday, I was a complete and total nervous wreck; my cell phone battery was drained in less than six hours while I was at work thanks to constant refreshing of the Weather Channel and the multiple tabs open on Hotels.com as I tried (and mostly failed) to get an accurate read on where the storm may be heading, and find a place in Northern or Central Florida where I could stay over the weekend to avoid the worst of the storm.

By Tuesday evening everything had become a little clearer, but so much is still uncertain. I’m tentatively planning to leave my home behind on Friday, and I’ll be with my parents and my girlfriend and my girlfriend’s dog, and that’s a great thing … but there’s still the uneasiness of leaving home and not knowing what it may look like whenever I come back. I worry about the friends around the neighborhood that we’ve made who are going to batten down the hatches and attempt to stay in their homes during the storm. I worry about the little kids I teach during the week who have no idea what they may be in for. I worry that this town of Estero that I call home may suffer incomprehensible damage. And of course, I still have no clue what this storm is going to end up doing or where it will end up going. That’s perhaps the biggest uncertainty of it all.

But here’s one thing that I am absolutely certain of: the 2017 NFL Season starts this week, and I wasn’t going to let a spiteful bitch named Irma prevent me from talking about it with my cousin. So this is our Week 1 podcast. I really hope you enjoy listening, and even more so, I hope you remain safe this weekend.