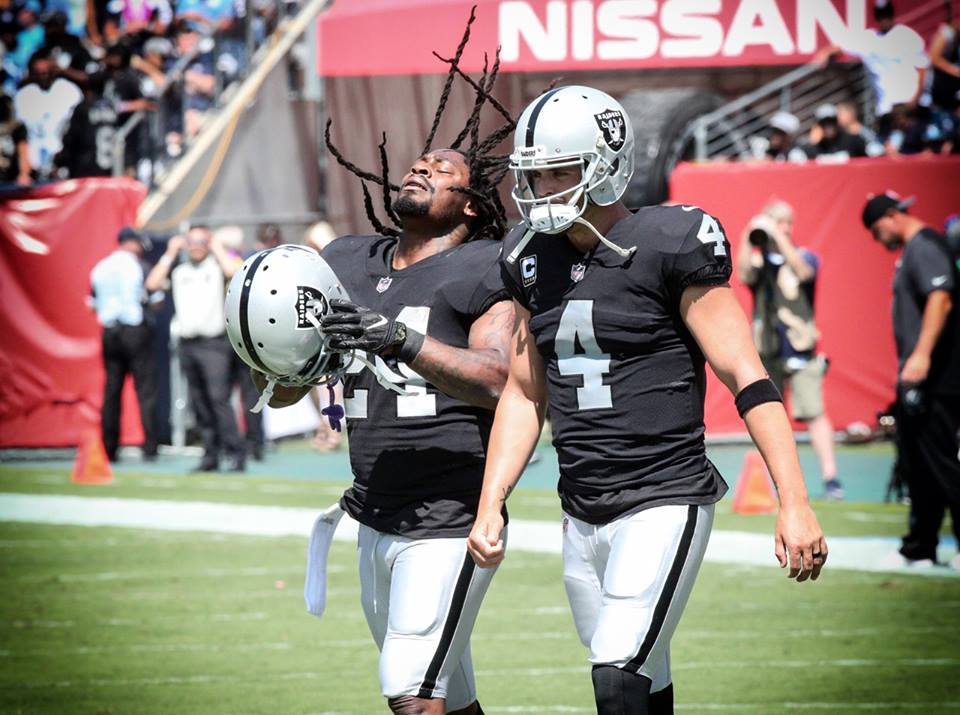 On the latest episode of Sonny Talks Sports, Sonny is joined by Paul Clark to pick the Week 3 NFL Games. In addition, the duo discusses the following topics, and much more:

-Why is the NFC failing to live up to expectations?

-Are the Detroit Lions really the second best team in the NFC?

-Who will be given Week 2’s Weekly Worst Award, given to the worst Quarterback of the Week?

-How much longer does Marvin Lewis have in Cincinnati?

-Are the Oakland Raiders and Kansas City Chiefs the two best (and most entertaining) teams in the NFL?