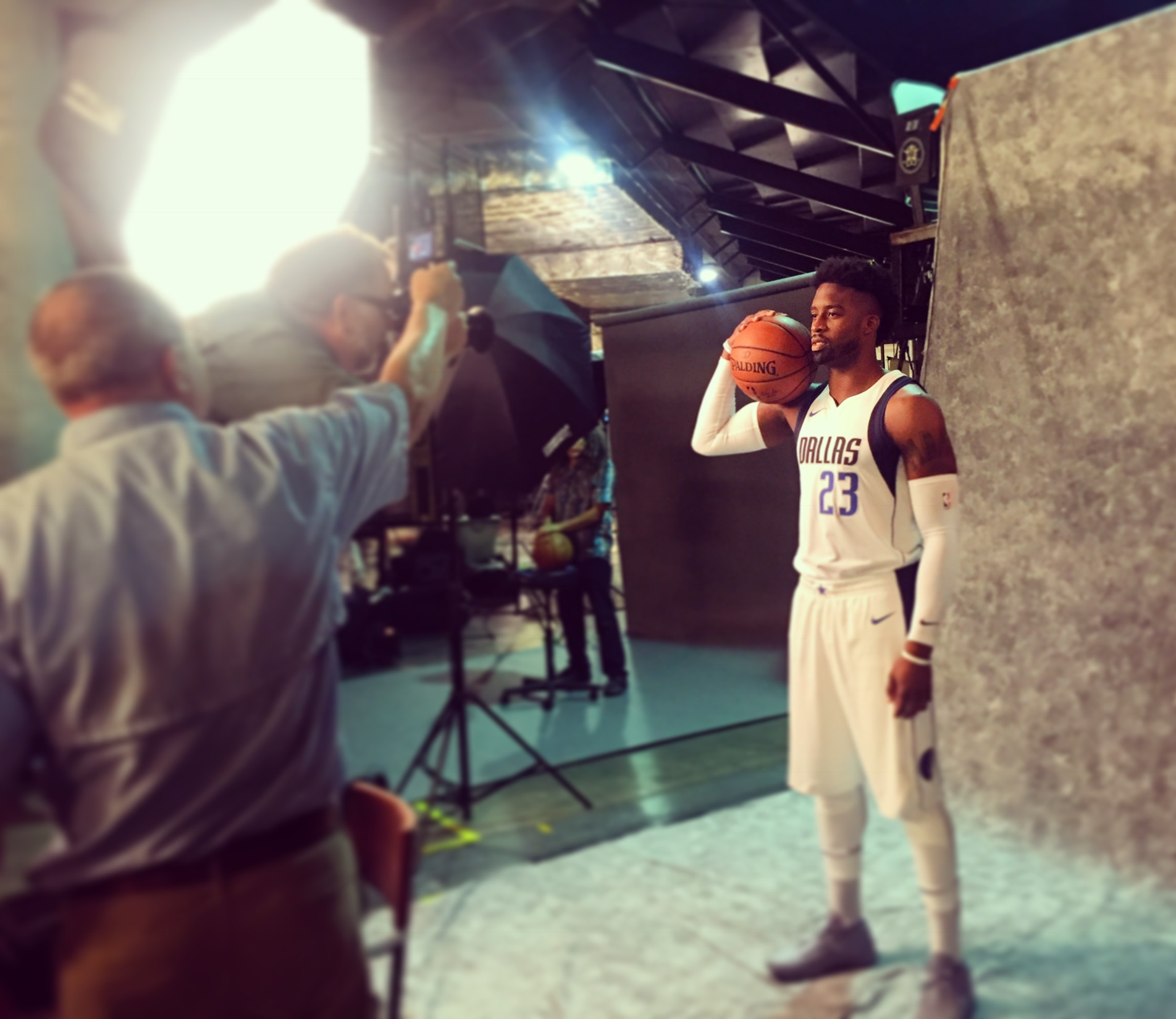 Wes Matthews walks into the Dallas Mavericks locker room following the team’s slap-in-the-face loss to the Sacramento Kings on Friday night, his head quiescent as he keeps his eyes focused on the wall ahead of him – the reporters stalking around the close quarters not meeting the corner of his eye. He doesn’t see them. They don’t see him. He sits at his locker, task at hand as he looks to dress. But before he begins, J.J. Barea, whose locker is next to him, leans in gingerly and speaks in hush tones to his teammate and locker proxy. Barea doesn’t take umbrage with Matthew’s performance against the Kings; he’s simply a shoulder, a friend, a teammate at this moment. Being a part of the censorious media, I can’t hear what the two are talking about, but it’s not their words but rather their body language that captivates me. It’s unadulterated friendship and support.

It’s the two things that the Mavs need now more than ever since they’re 3 games in the hole, their own desperation staring bleakly at them. Well, that and vital guidance. And perhaps a decent swift kick in the ass.

The Atlanta Hawks, the Sacramento Kings, the Houston Rockets – bing, bang, boom. All three stood about-face and simply bitched slapped the short Mavericks square in the face. There were so many factors at play, so many guards missing. The cliché holds true: every team wants to get off to a strong start. The Mavs are no different, but after their 107-91 loss to the Rockets on Saturday, they found themselves in a state of apprehension as the ghost of the 2016-17 season looms over their head. During the start of that season, the Mavs took it up the rear and dropped their first five games and as we all know, they didn’t make the playoff cut.

It was a close win for the Hawks and the Kings, who stepped into the American Airlines Center with a chip on their shoulders – they wanted to prove to all the wagging tongues that they were tougher than those silly projected figures analysts had spit about before the start of the regular season. The Rockets, on the other hand, had zero trouble stomping on the flailing team and did so without All-Star guard Chris Paul.

While it’s no excuse, but the Mavs have been carrying the burden of the injury bug on their shoulders, especially when it comes to their guards. Seth Curry is out indefinitely with a stress reaction on his left tibia. Devin Harris is out grieving the tragic loss of his brother who was killed in a car accident last week. And rookie Dennis Smith Jr. missed the past two games with knee swelling. It’s not an ideal situation, so the team has been trying to step in the wake of their teammates’ absence.

But all the performances have been underwhelming.

Harrison Barnes is averaging 17.3 PPG, shooting 33 percent from the field, and 25 percent from 3-point range.

And Matthews appears to have fallen off the map almost completely. He’s shooting 26.7 percent and 31.8 percent from 3-point. To top it off, he’s turning over the ball so much that you’d think he’s on the payroll of the opposing teams. Through the three losses, Matthews managed to turn over the ball 11 times, which only highlights the fog he’s attempting to work through right now. He’s in a slump – all players go through them – and the slump is causing the austere mood in the locker room.

The Mavericks face off against the Golden State Warriors on Monday night who are looking to bounce back from their controversial loss against the Memphis Grizzlies.