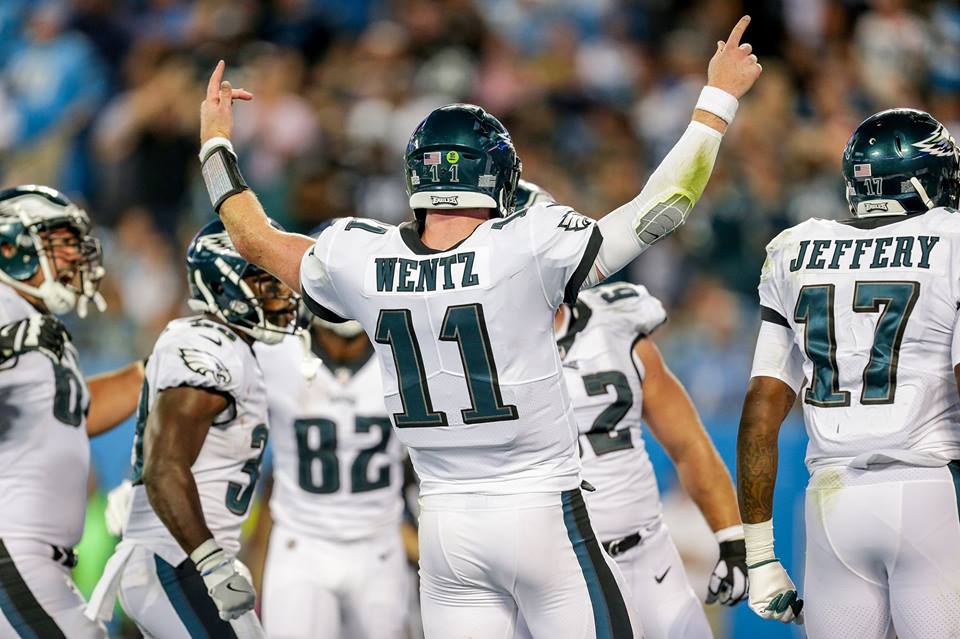 After taking a week off from the Podcast, I’m back and ready to go with my cousin Paul Clark to pick the Week 8 NFL Games and break down the league’s biggest storylines, including:

Is Carson Wentz the best 25-and-under Quarterback in the NFL?

Are we finally going to see some stability at the top of the league?

Who is the best team in the AFC: New England, Pittsburgh or Kansas City?

Are the Seattle Seahawks primed to make a second-half run?

Will the Cleveland Browns ever settle on a Quarterback?

Is the Atlanta Falcons run atop the NFC already over?

Should Chicago Bears fans be thrilled or discouraged by their early-00’s-esque win against the Carolina Panthers?

How does Aaron Rodgers injury impact the rest of the NFL?