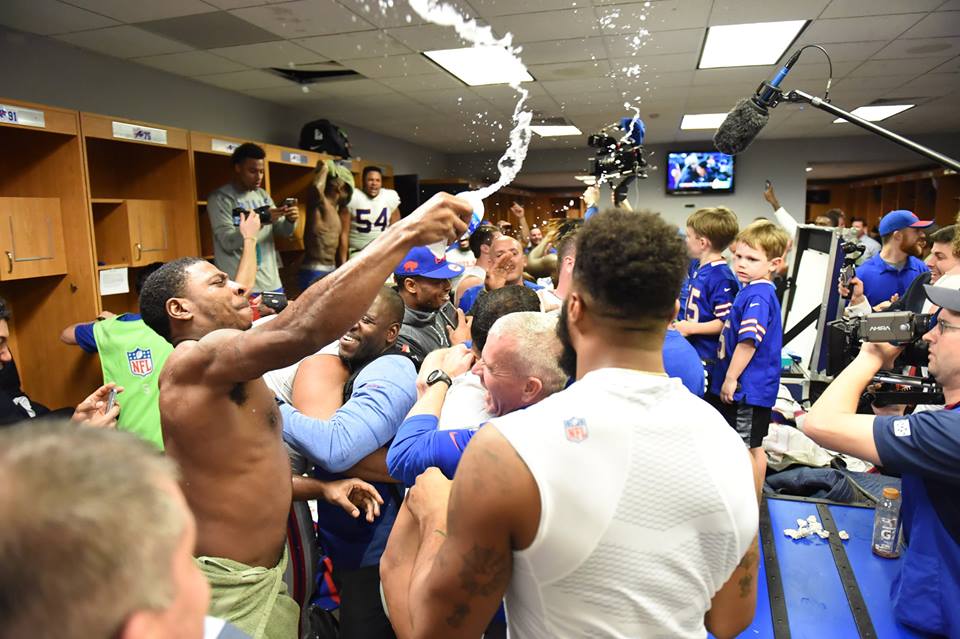 In a two-part Sonny Talks Sports Podcast, Paul Clark joins Sonny to talk about the College Football Bowl Season and the end of NFL season.

In part one, Sonny and Pauley break down the two College Football Playoff Games, preview the National Championship match-up between Alabama and Georgia, and ponder whether an expanded Playoff would clear up any controversies that are specific to this year.

In part two, the duo pick their winners for regular season MVP, Defensive Player of the Year, Coach of the Year, Rookie of the Year and Worst Quarterback of the Year. Additionally, all four Wild Card round picks are picked and previewed.