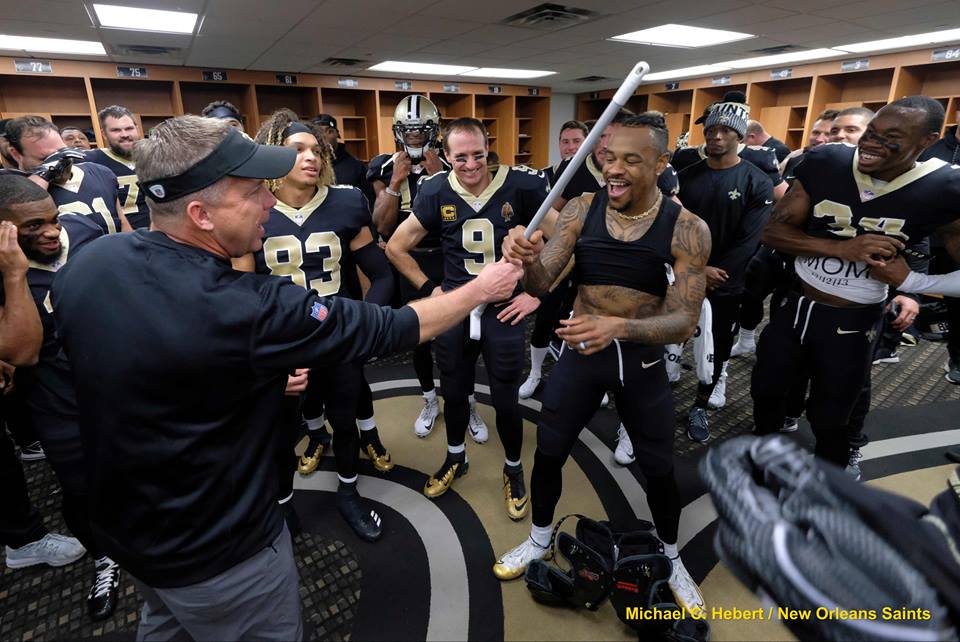 On the latest edition of Sonny Talks Sports, Paul Clark calls in on his Mike Gundy birthday to recap the College Football Championship game, pick the NFL Divisional Round games and discuss some of the biggest NFL Playoff storylines, including:

What ratio of credit and blame should the Tennessee Titans and Kansas City Chiefs receive after Saturday?

Was it destiny for Nathan Peterman to take crucial snaps in the Buffalo Bills loss in Jacksonville?

Are we sleeping on the Atlanta Falcons and their redemption story?

Can we really trust Case Keenum in a big game?

Is there any reason to believe that the New England Patriots and Pittsburgh Steelers won’t face each other in the AFC Championship Game?

Is New Orleans the best team in the NFC?

All of this, much more and plenty of “I’m a man, I’m forty!” jokes on this edition of Sonny Talks Sports!