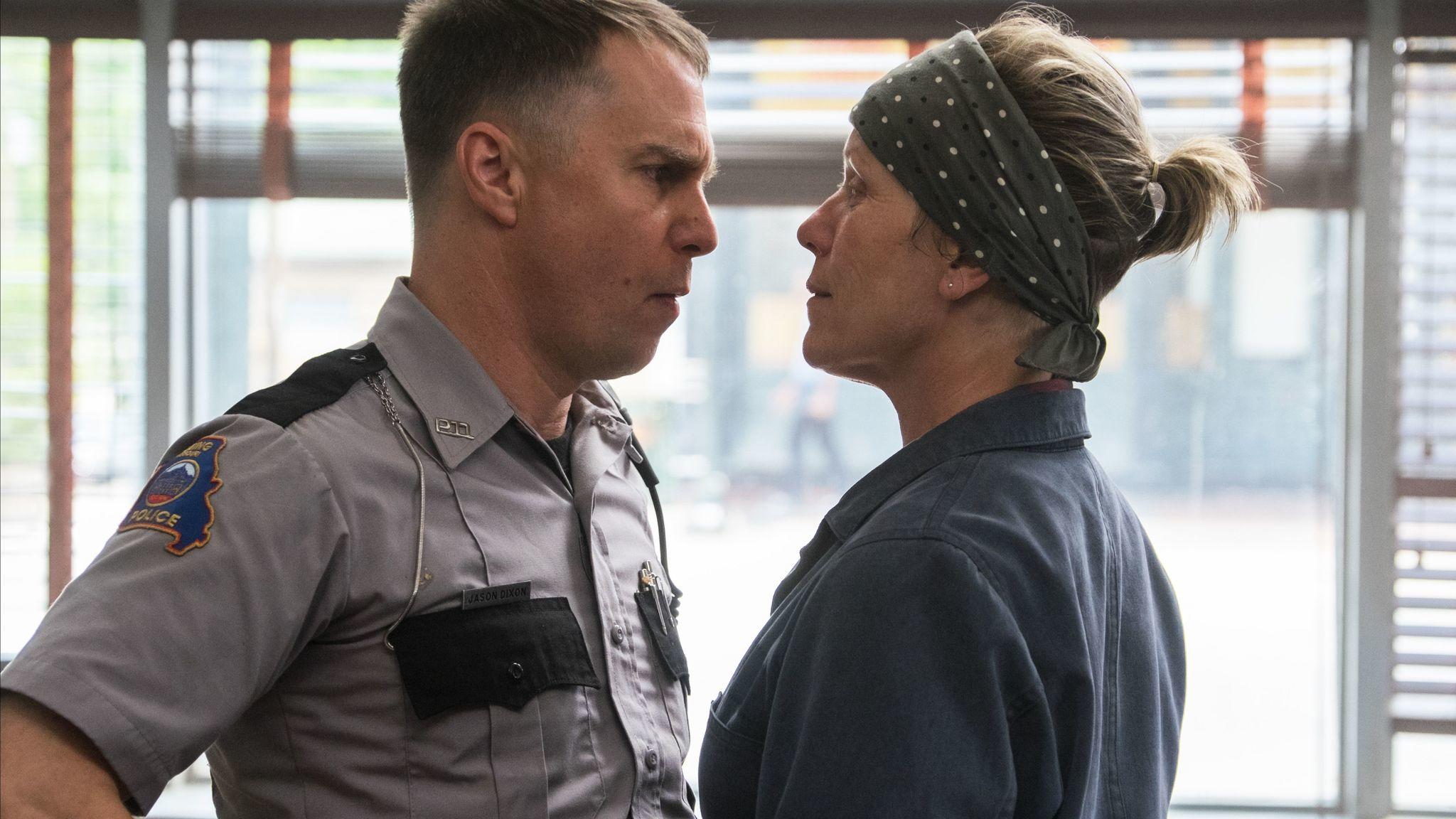 Forgiveness and vengeance are equally powerful, but often times the latter is chosen because it comes with a promise of closure that never actually arrives. Three Billboards Outside Ebbing, Missouri is Martin McDonagh’s third feature film. It tells the story of Mildred Hayes, a mother looking for justice for her daughter that was raped and murdered. Everyone in her small town feels her wrath, especially the police department. Frances McDormand leads a veteran cast, including Woody Harrelson, Sam Rockwell, and Abbie Cornish.

Martin McDonagh wrote an immensely entertaining and effective script that not only touches on the issues we deal with daily, but also digs deep to display the shades of gray. Not to mention, McDonagh directs the hell out of this film. The pacing, relatively touching moments, and honest brutality are presented through dark comedy that works wonders. It’s a film that takes the time to understand its characters, regardless of their hateful actions. The film even manages to find redemption for a despicable person, and tranquil moments in typically horrifying situations. McDonagh proves once again that he’s an amazing director and a talented screenwriter.

Frances McDormand plays Mildred, a tough cookie that wants justice for her teenage daughter. McDormand conveys pain and fury so well, with little hints of motherly love. Her character is unpredictable and fearless, even when she stands alone. She’s like a wake up call in the form of a tornado. Martin McDonagh wrote a fantastic character, and found the perfect actress to portray her. McDormand is already a legendary actress, but her performance as Mildred Hayes just might be her best.

Sam Rockwell has always been overlooked despite giving some amazing performances in the past. In Three Billboards Outside Ebbing, Missouri he plays Jason Dixon, a cop with a taste for liquor and violence. He’s everything a cop shouldn’t be, and Rockwell makes you hate the character, as well as laugh at him. He’s a racist bully, but Rockwell manages to find the humanity in the character. Frances McDormand is the star of the show, but Rockwell holds his own.

The rest of the cast bring their A-game as well. Woody Harrelson is the emotional center of the film, playing Sheriff Bill Willoughby, a do-right man of the law that’s likable and fair. On top of dealing with the aggressive billboards put up by Mildred, he’s also facing cancer. Abbie Cornish does a wonderful job as Bill’s wife, Anne, and Lucas Hedges, coming off of Manchester By the Sea, gives another credible performance as Mildred’s son.

Three Billboards Outside Ebbing, Missouri is a film that allows us to contemplate what we can become through what we are willing to stand up for. So many different, conflicting characters collide, making for an entertaining slice of life. The film covers a few topics and themes, but they’re all handled with care. Perhaps most importantly, it’s a film that encourages you to speak up, and maybe even kick someone in the balls if they get in the way of what you believe.