We’re less than two months out from Selection Sunday, so that means y’all need to stay up to date with Bracketology projections. I’ve got you covered from now until March 11th … I’ll be posting Bracketology updates twice a week until the Conference Tournaments begin in late February, and daily throughout the first week and a half of March until the field is announced. 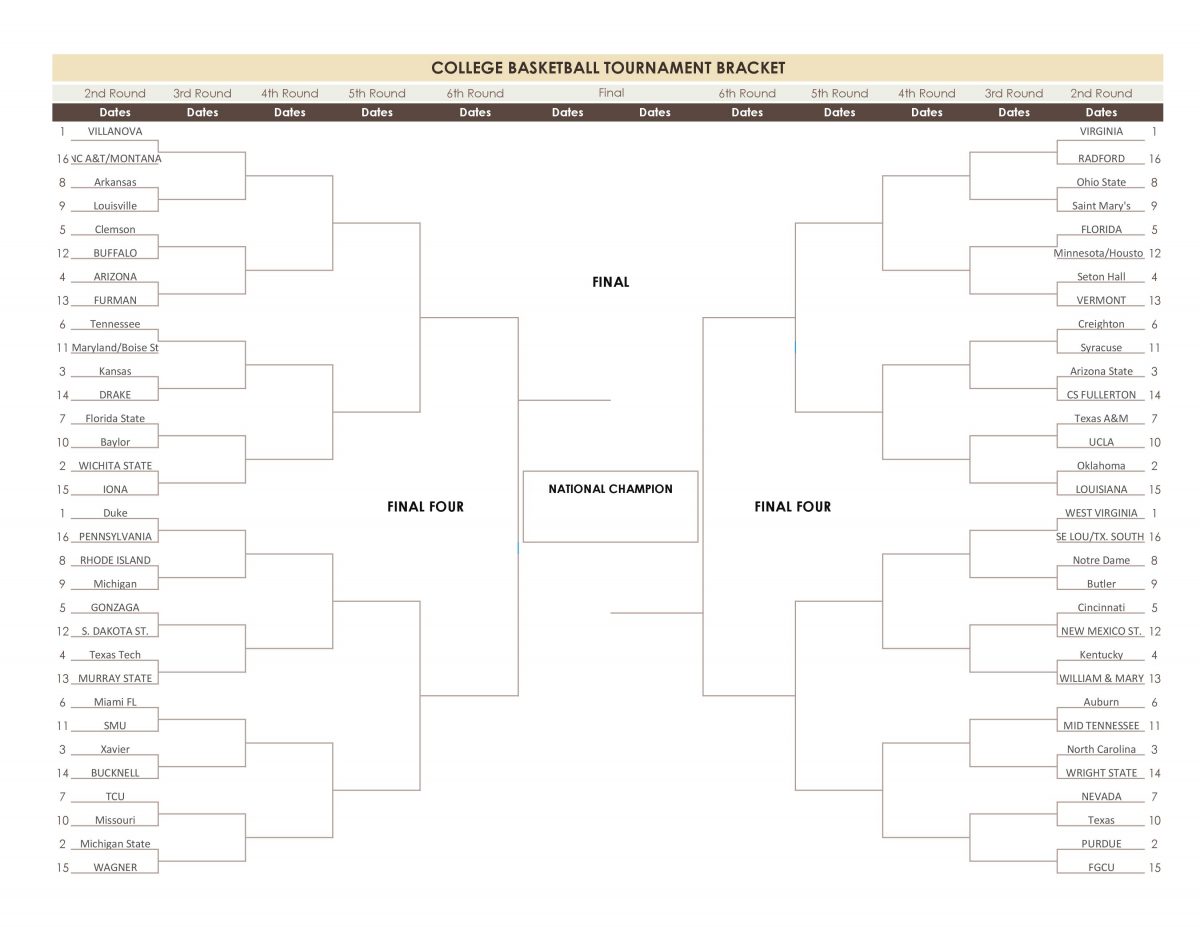