On Sunday night the NCAA Tournament Selection Committee released their top 16 seeds for if the NCAA Tournament field were to be announced then. For the record, I don’t necessarily agree with the Selection Committee’s choices, but not taking what the Selection Committee is offering for my own Bracketology would be like if someone handed you a lock and they told you that the first number in the combination was “7” and you were just like “Nah, I’m gonna try all of the other numbers first.” It doesn’t make sense. So even though I have nits to pick with their Top 16, I’ll use it as a baseline for my Bracketology projections moving forward for the next four weeks. 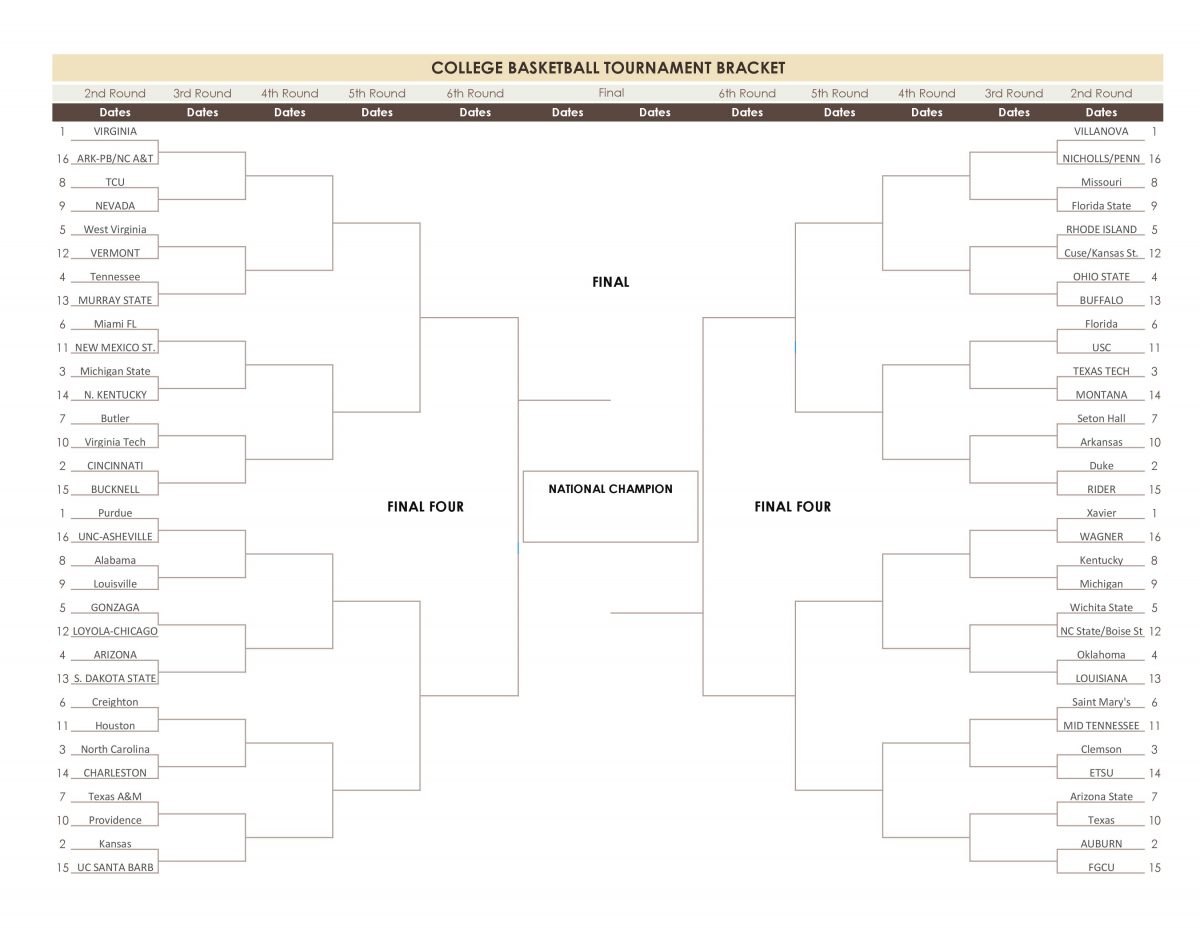