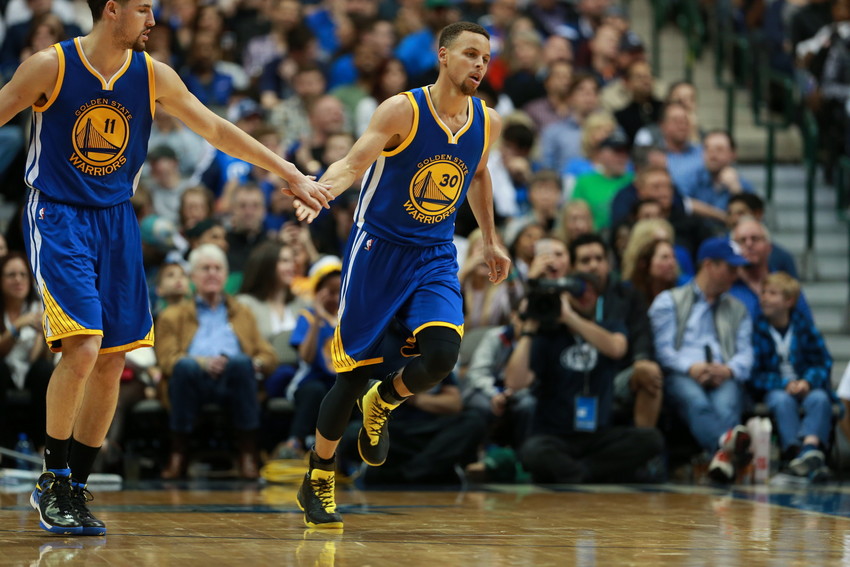 The Golden State Warriors overcame a 51-point performance from LeBron James to win Game 1 of the NBA Finals in overtime, 124-114 Thursday night.

Stephen Curry found his stroke early in the first quarter, but finished with a relatively modest 29 points to go along with nine assists, six rebound, and five three-pointers.

Kevin Durant struggled to consistently knock down shots going 8-for-22 from the floor, but salvaged the performance with 26 points, nine rebounds, six assists, and three blocks.

Draymond Green showed-out in Game 1 with a near triple-double. Green Scored 13 points, pulled down 11 boards, while handing out 9 assists, to go with five steals and two blocks.

Klay Thompson, who tweaked his knee in the middle of the first quarter after getting tangled up with J.R. Smith, returned and was steady as ever with 24 points in the win.

LeBron James showed once again why he is called ‘The King’ with a monster performance in Game 1. James scored 51 points, eight rebounds, and eight assists while doing everything in his power to put the Cavaliers in a position to take Game 1 from the Warriors.

Kevin Love, who has sidelined with head injury he sustained in Game 7 against the Houston Rockets, returned to the court after clearing the NBA’s concussion protocol and had a big for Cleveland with 21 points and 13 rebounds in the loss.

Game 2 will be played Sunday at the Oracle Arena.