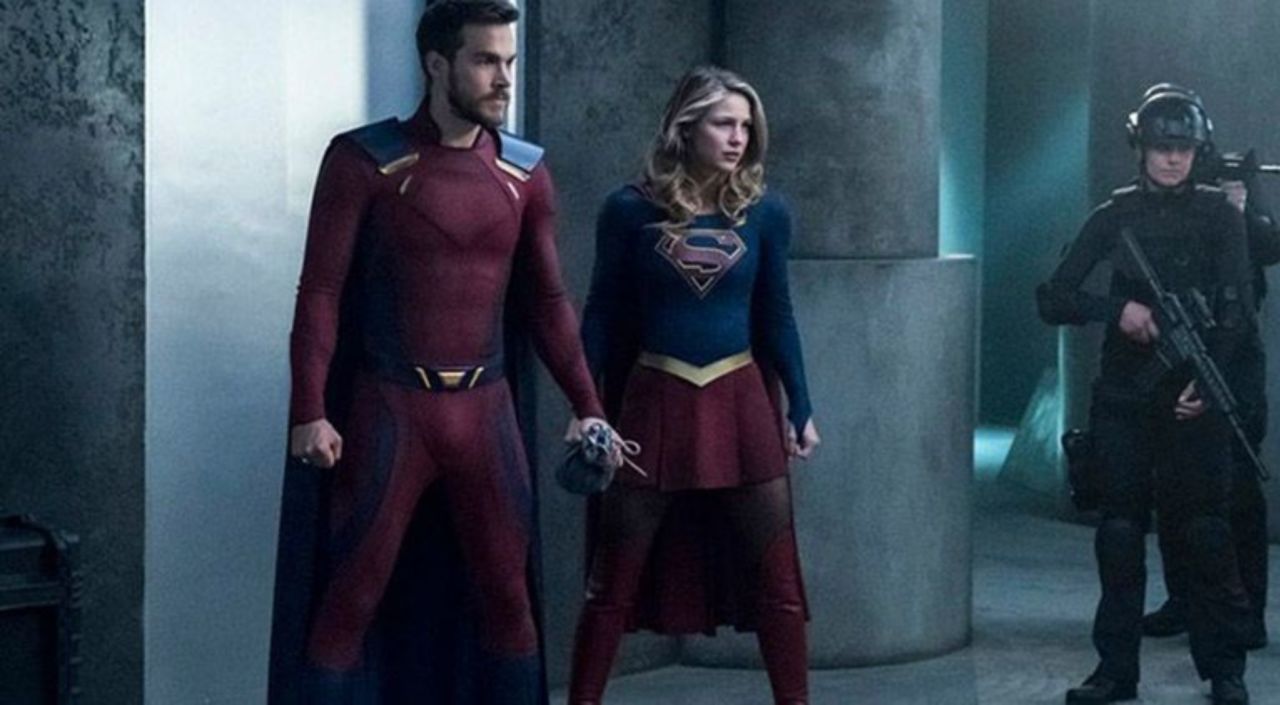 This week on Supergirl season 3, the team temporarily subdued Reign.  With Reign out of the picture, they were able to focus on… going after an office shooter.

I’m fine with a filler episode, but this plot was incredibly mundane. If they had to do a quick one-off before the big showdown, they should’ve used it as a chance for some whimsical comic book fun. Instead, the bitter shooter was straight out of a real world newspaper.

The shooter plotline kicked off an unnecessary gun debate. Supergirl season 3 is truly undefeated in terrible topical commentary that no one asked for. In this episode, James Olsen remarked that it’s incredible anyone puts their right to own a gun ahead of children’s right to safely attend school. In a jaw-dropping, baffling moment, Lena Luthor revealed herself to be firmly on the wrong side of the gun debate. She took it personally when James criticized gun nuts. This was even worse than her tendency to act like she’s unfairly oppressed for being a billionaire. Lena has some great moments, but yeesh is there a lot of weird stuff going on with this character.

Meanwhile, with Reign presumably defeated, Kara Danvers returned to Argo. Mon-El joined her so that he and Kara could enjoy their mechanical, inevitable getting back together plot. We all knew it was coming but it was still painful.

The first act of the episode was occupied by Kara saying her goodbyes. These scenes didn’t work because they rested so much on the idea that these relationships are strong. But, most of Kara’s relationships have been poorly written or not shown at all this season. Only her scenes with Alex have any emotional weight. Furthermore, travel to and from Argo seems so quick and easy that these goodbyes didn’t seem to have any real meaning.