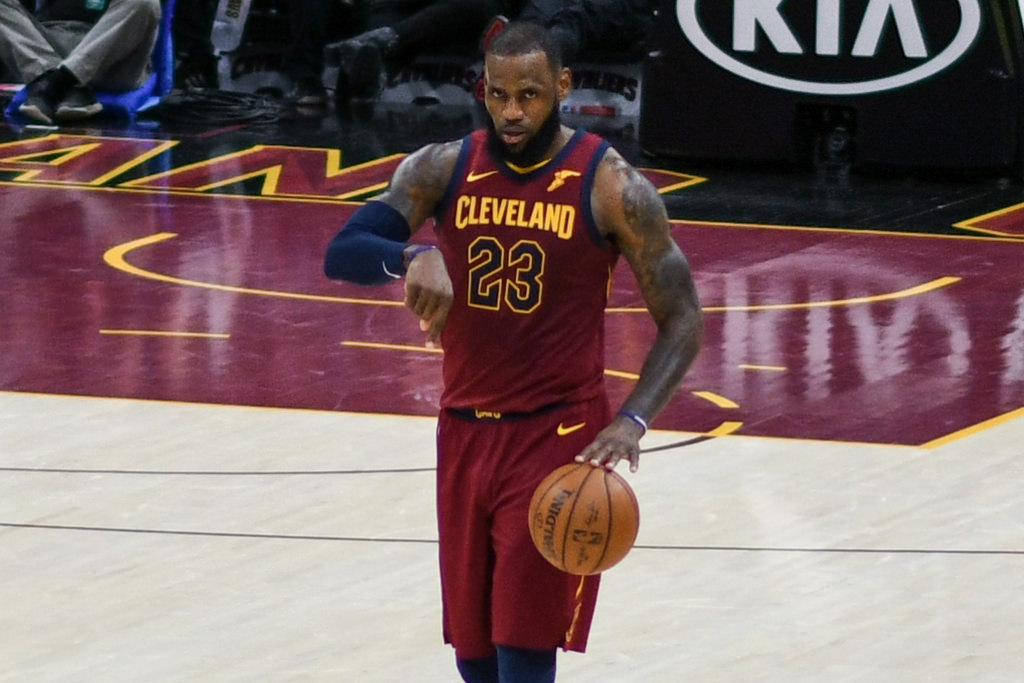 LeBron James has officially left “The Land” for the glitz and glamour of Hollywood.

The four-time NBA MVP’s camp announced Sunday evening that he and the Los Angeles Lakers have agreed to a four-year, $154 million contract. LeBron is now playing in the Western Conference for the first time and must dethrone the Golden State Warriors to maintain his Finals streak.

This is the second time in James’ career he has opted to leave his hometown Cleveland Cavaliers, who drafted him out of high school in 2003.