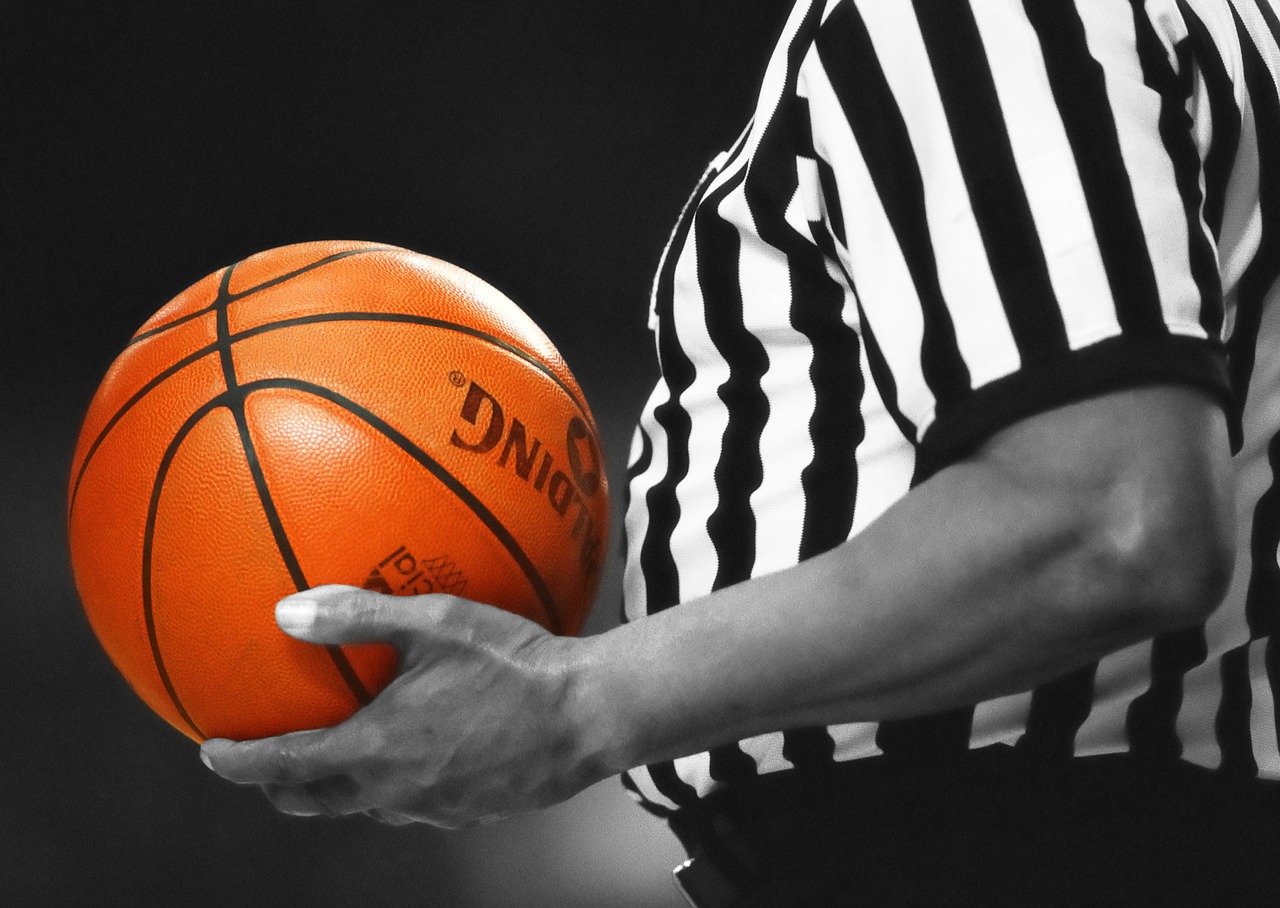 The NBA’s Board of Governors passed three significant rule changes for the 2018-19 season, and while it’s not uncommon for the league to make changes to the way game is played, it will be interesting to see how these new rule changes play out on the court. The NBA has said that these changes are intended to improve the quality and pace of the game and will hopefully create a better product overall. It makes sense considering they’ve already introduced new, relaxed rules on in-game sneakers – the NBA is bringing basketball into a new era. Without further ado, here’s a quick rundown of the new rules for this season. 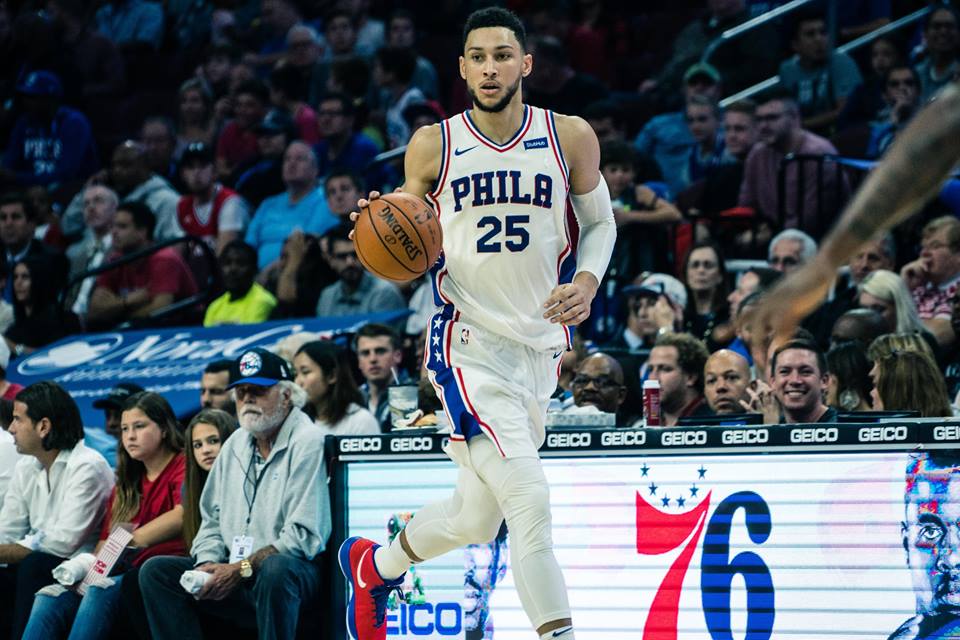 Another change this season is the simplification of the Clear Path Foul rule. Here’s an explanation from the NBA on how the rule is going to work:

This change is designed to make it easier for referees to know when to call a clear path foul. A “bright line” rule has been introduced and is based on the position of the players at the time of the foul. This is intended to reduce judgement calls from referees and leave less room for interpretation. Clear path fouls don’t happen that often so it’ll be interesting to see if this does have an impact on making the referee’s job easier. The NBA provides a full explanation of the clear path foul rule.

The final rule change is an expanded definition of a “hostile act.” Referees will have the ability to review hostile acts made by players and coaches and will be able to determine the appropriate penalty if they are involved in hostile encounters. Referees will go to replay review if a hostile act is not only committed against a player, but involves a referee, coach, or fan. This rule change is a no-brainer really, as it makes the referee’s job easier if a player is involved in any sort of altercation. Truth be told, hostile acts don’t occur that often either, so we’re unsure if this will make a big difference to the sport.

That’s not all that’s new this season. LeBron James, one of the highest paid players in the NBA, recently signed with the Los Angeles Lakers back in July. He says his move to the Lakers has nothing to do with his Hollywood career and that his focus is basketball. There’s also a new referee on the court, Brandon Adair, who came to the NBA with two years experience in the G League and four years at the college level.

The new rule changes should be beneficial for the sport as we look forward to seeing more fast-paced quality games this season. If you haven’t already, check out our predictions for the 2018-19 season.