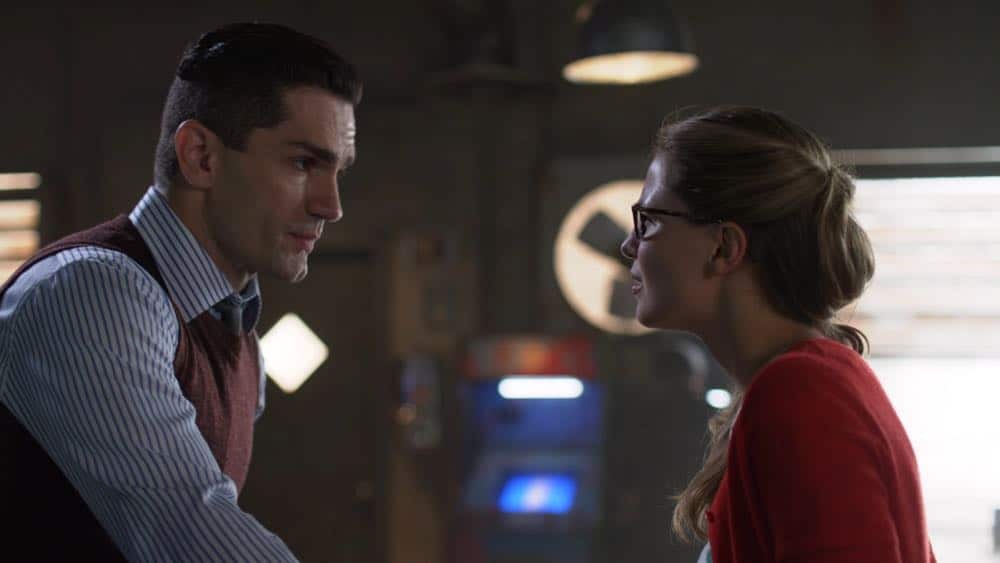 The first two episodes of Supergirl season 4 contained some harmful messages. But, nothing could’ve prepared me for this week’s episode. “Man of Steel” was an entire episode from the perspective of Ben Lockwood (Sam Witwer). He’s a nationalist who violently fights against aliens.

Supergirl seasons are just 20 to 23 episodes. They tell a limited number of stories each year. Important supporting characters like James Olsen or Alex Danvers almost never get A-plots. That’s why it’s such a big, striking decision to dedicate an entire episode to this character, pushing Kara Danvers and all the other main characters to the side.

It’s bad enough that Supergirl decided to show a bigot’s perspective at all. But, the story they chose to tell was inexcusable.  This episode didn’t focus on propaganda that feeds into a sense of entitlement. He started off firmly in favor of equality, but his point of view changed when aliens actually took things from him. An alien actually hurt him. His home actually burned down as a direct result of aliens arriving. The episode piled on legitimate grievances, leaving you to wonder what the allegory was actually saying about minorities.

It seemed like “Man of Steel” was supposed to feel biting because Ben used the word “snowflake” and had a Richard Spencer haircut. But, it didn’t make any salient points. In fact, its primary message seemed to be that good people can be driven to violent bigotry if minorities take enough from them. Hoo boy.

This week’s episode did give Kara a new suit. Earth’s atmosphere was full of Kryptonite. This was almost a death sentence for Kara, but Lena Luthor brought her an armored suit that would allow her to live as long as she wears it continuously. This was sort of cool. But, again, this episode was mostly about how bigots all have a reasonable backstory if you hear them out.