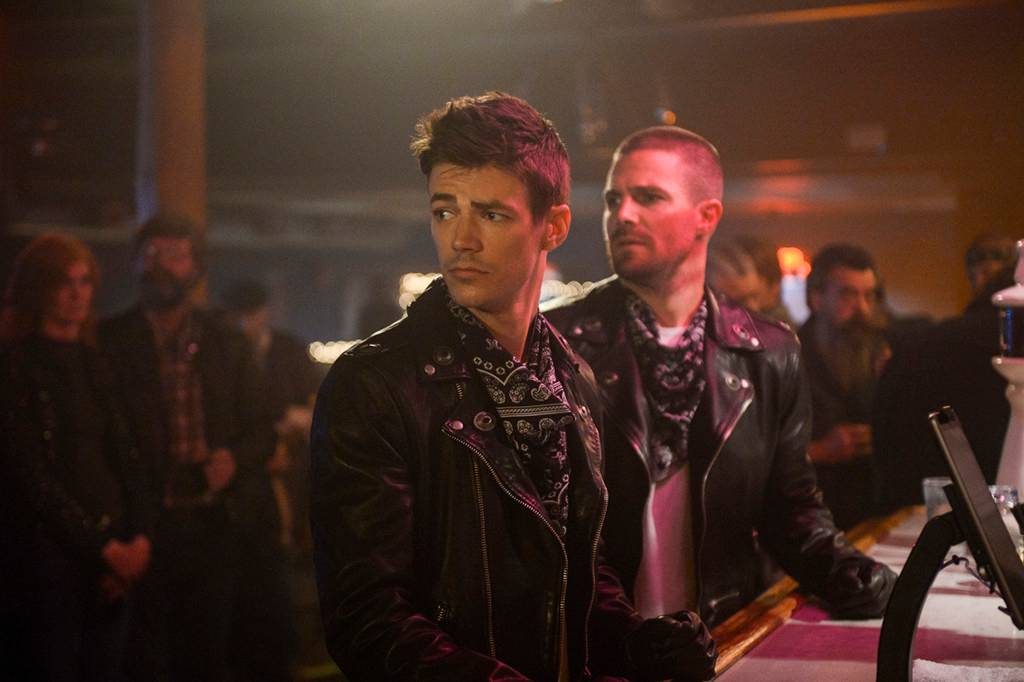 This week’s episode of Supergirl season 4 was the conclusion of the “Elseworlds” crossover. While the first two installments were excellent, Supergirl got the short end of the stick with an episode that had to spend more time wrapping things up than playing.

The episode started off promising, plunging the characters into a dystopia designed by Dr. John Deegan. Oliver Queen and Barry Allen took on the identities of low-level villains called the Trigger Twins. Deegan himself was a dark version of Superman. And John Diggle, Killer Frost and Alex Danvers were all working to keep Kara Danvers imprisoned. Alternate universes like this are pretty much always fun to watch.

The big highlight was the appearance of Gary Green. Gary being the only character from Legends of Tomorrow to appear in the big crossover event was incredibly funny. In another great scene, Kara overheard that Alex is closeted. She convinced Alex to help her in large part by telling her that there’s a world where she lives openly as herself. The day being saved thanks to the power of gay pride will always be an excellent trope.

It was the later part of the episode that dragged. All the stuff with The Monitor felt too big and abstract to care about. In the big climax, Oliver Queen tried to convince him that Kara and Barry Allen are real, pure heroes. Every time these shows try to play into the idea that Kara and Barry are better people than Oliver it flops for me. He’s made every mistake, but he at least feels like a person and not a benevolent god. The over-the-top worshipful talk of Barry and Kara always comes off more creepy than inspiring.

The crossover did deliver some great scenes of Clark Kent and Lois Lane. Dedicating a proposal scene to a couple we haven’t seen before was a risky move. But, thanks to the iconic nature of the couple and the natural chemistry and likability off the actors, it worked as an emotional moment.