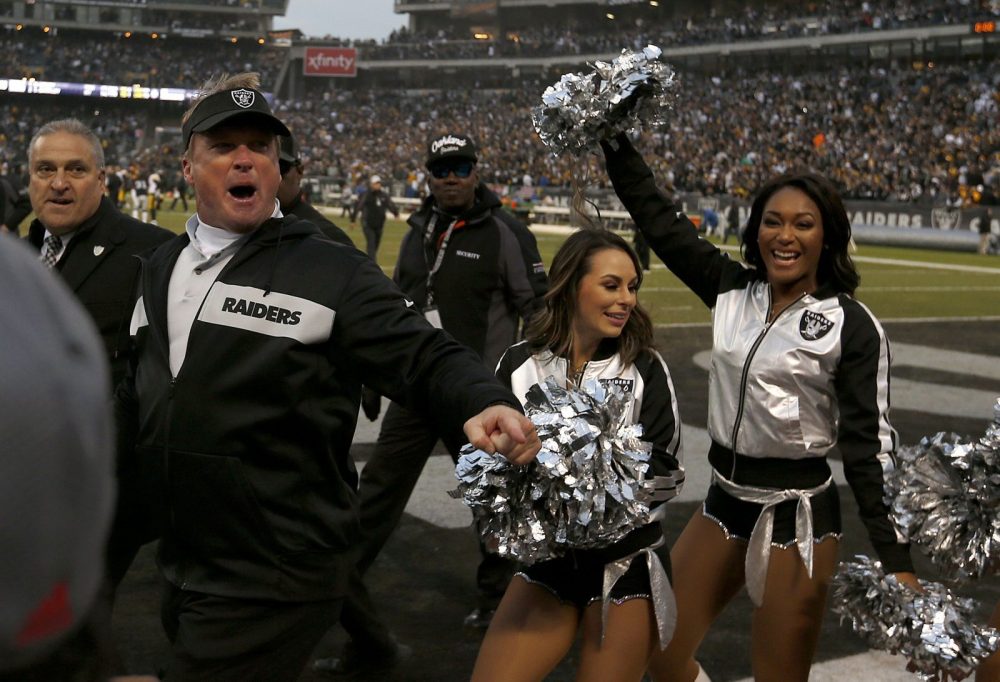 It’s Week 15?!? I still haven’t done my Christmas shopping yet.

It is a great week of football that features games on Thursday, Saturday, Sunday and Monday. That is a nice holiday treat during a time when there are so many meaningful games being played.

The week starts off with a battle supremacy in the AFC West, and the entire AFC in general for that matter, and ends with a NFC South battle that could end the playoff hopes of a team currently in free fall.

Let’s now look at five games that stand out, along with the rest of my picks.

Whoever thought the Browns would be playing a game with playoff implications this late in December? I certainly did not when Hue Jackson was the coach, but things are different now that he is gone.

The Broncos have the better record at 6-7, but are coming off a loss against a terrible San Francisco 49ers team. Meanwhile, the Browns have won three of four and are playing at a whole new level with a potential playoff berth still possible. The defense will shut down Case Keenum and Broncos fans will be questioning why the team can’t find a franchise quarterback.

The Bengals seemed poised to make the playoffs a month ago. Then Andy Dalton and A.J. Green went down with injuries and the team has lost five straight.

The Raiders haven’t done much better, but did defeat the Pittsburgh Steelers last week. That came one week after playing the Kansas City Chiefs close. This game is much more even than it would have been a month or two ago, and I see the Raiders pulling out a win as Jon Gruden can’t even tank properly.

Both of these teams are back in the playoff picture after rough starts to the year.

The Cowboys have now won five in a row and can clinch the division on Sunday. The Colts have won six of seven and are fresh off a victory over Houston. However, that came one week after a shutout loss against Jacksonville.

The Colts have some nice wins on the year, yet the record is padded thanks to a rather easy schedule. The Cowboys will provide a true playoff-caliber test and will expose the Colts all game long.

This was admittedly a tough game to pick. The Redskins will be going with Josh Johnson at quarterback, and the Jaguars will trot out Cody Kessler. Both are former Browns quarterbacks, in case you needed some NFL trivia to stump your friends.

My concern with this spread is that the Jaguars are having a hard time scoring. The team put up nine points last week, one week after putting up just six in a 6-0 victory over Indianapolis.

The Redskins did allow 40 last week, but only allow an average of 22.8 per game this season. The Jaguars are well below average on offense, and this game will be close enough for the Redskins to cover in a snoozer.

Week 14 was not kind to either of these two teams. The Patriots lost in Miami after a miracle play, while the Steelers got beaten by the Raiders. Ouch.

The Steelers have lost three straight and will likely be without James Conner this week. Ben Roethlisberger is also fighting through an injury. The team has bounced back from similar situations for the past decade, but the Patriots are simply the better team in this one.

I don’t even expect it to be a close game and this particular loss could lead to sweeping changes for the Steelers in the offseason.