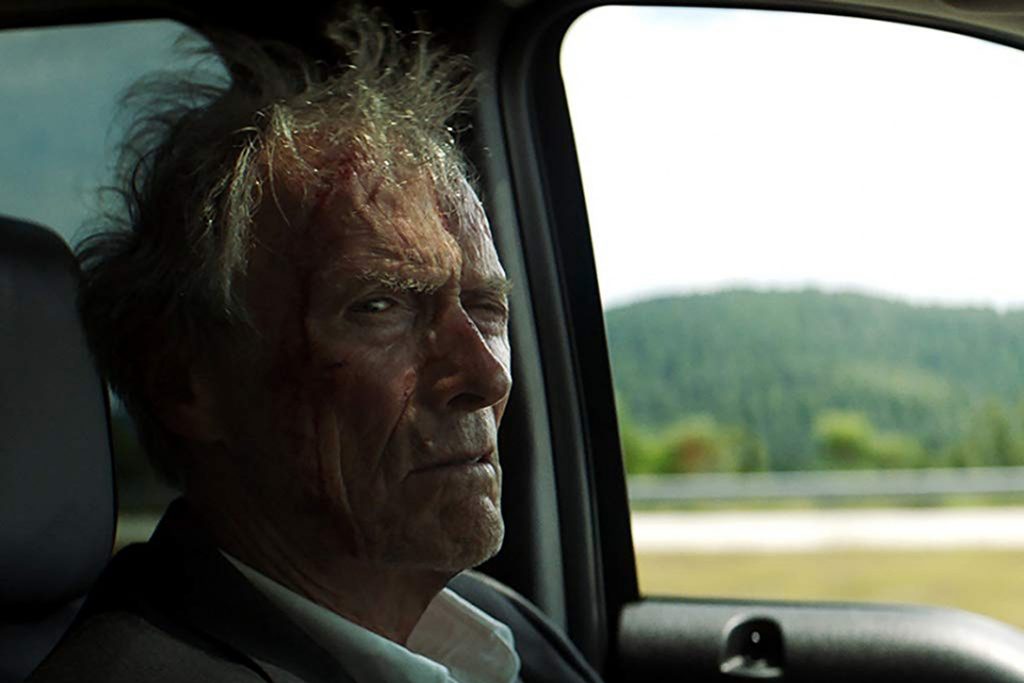 We all have regrets and we all want to make amends or make up for them before we take our final bow, as the balancing act of life is quite a trick to master. The legend himself Clint Eastwood directs and stars in The Mule as a 90-year-old horticulturist and war veteran named Earl Stone who’s burdened by his past decisions to push his family aside for his career. By a stroke of luck, Stone becomes a drug mule working for the Mexican cartel. East is joined by an impressive cast, including Bradley Cooper, Taissa Farmiga, Michael Pena, Laurence Fishburne, Dianne Wiest, and Andy Garcia.

Eastwood himself is pushing 90 but still finds the strength to pull double-duty, serving as an actor and director of this odd story inspired by true events. The movie definitely has its moments, as Eastwood makes the most of quaint scenes driving to drop-off destinations and making pit-stops where lessons are laid out straightforward by a gruffer, more grounded version of Mr. Rogers. However, the movie overall feels like it’s trying to be everything at once. There’s plenty going on in this character study, cartel thriller, and allegory for a movie star’s life. It doesn’t all work, but when it does, it can be touching.

Using drab, muted colors with some sepia tones, Eastwood presents a gritty tale with a charismatic protagonist who lends some light to the film with his personality. As usual, Eastwood is economic with his direction. He doesn’t do anything fancy with his presentation, but scenes are constructed well especially sit-down moments between two characters. What the film really struggles with is finding a balance between everything going on. There are twists here and there, but there doesn’t seem to be a strong central focus. The film feels more like a second draft than a final one. 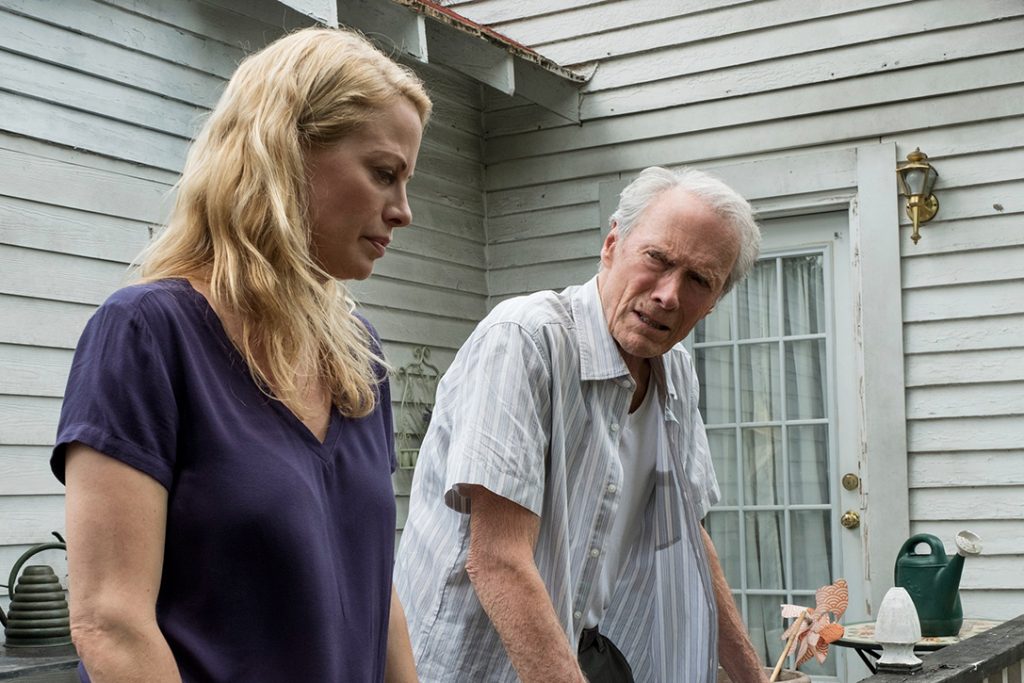 Clint Eastwood in The Mule

Even in his late 80s, Eastwood is a charming soul onscreen. Earl Stone is a likable character, although he neglects his family. He’s at the end of his rope in the game of life, as he’s trying to earn some money to right some of his wrongs. Eastwood’s action-packed days are long gone, but his grizzled face and raspy, weathered voice lend themselves well to the character of Stone.

There are a few notable actors in this film, but Bradley Cooper’s DEA Agent Bates is the supporting character who’s the most noteworthy. He’s a strong-willed man dedicated to his job, yet he may be making the same mistakes Stone made in passing up moments to spend with his family. Agent Bates isn’t a standout performance for Cooper, but he puts in a solid performance as a man upholding the law. Michael Pena, Laurence Fishburne, and Andy Garcia all fill their roles nicely, but none of them have meaty enough parts to really shine. Dianne West as Marry, Earl’s ex-wife, plays off Eastwood well too, but she’s part of yet another story the film tries to juggle, but drops.

The Mule is a mixed bag of stories that distract you from the main character study of a man owning up to his failures. Is this a vehicle for Eastwood to showcase taking responsibility for his shortcomings as a family man, as he spent most of his life being an American film icon? It’s definitely a more interesting film if you look at it from that perspective.