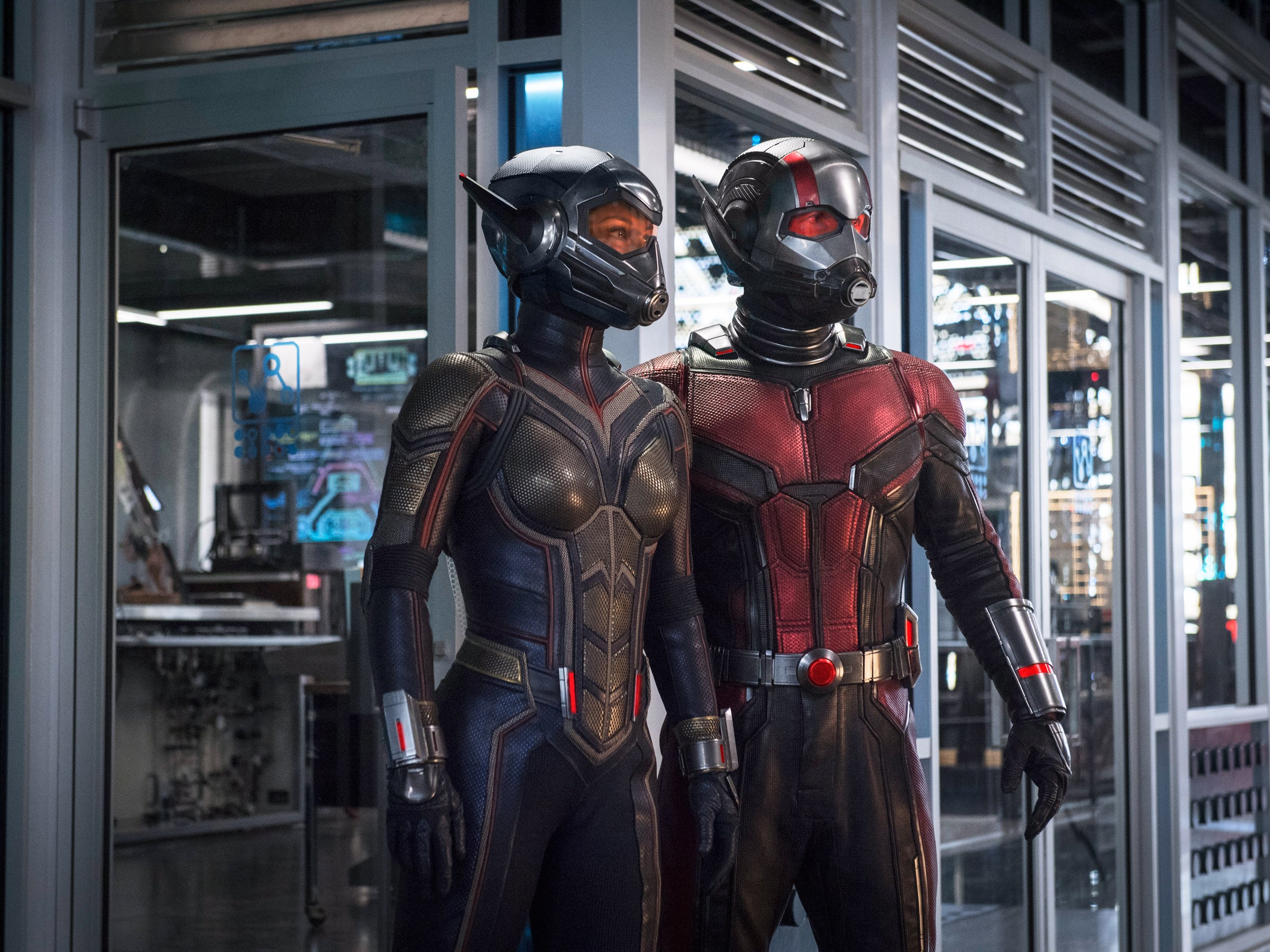 Ant-Man and the Wasp (Marvel Studios)

Ant-Man and the Wasp

After the tragic scenes we were left with in Infinity War, we get to backtrack a little bit with Ant-Man and The Wasp for a straight-forward, hilarious sequel. Scott Lang has been under house arrest since the events of Captain America: Civil War, and he’s a few days shy of getting his ankle bracelet removed until he’s called upon by Hank Pym and Hope Van Dyne to possibly get Hank’s wife out of the quantum realm. Paul Rudd, Michael Douglas, Evangeline Lily and Michael Pena are back, and they’re joined by Laurence Fishburne, Hannah John-Kamen and Michelle Pfeiffer to add another solid entry into the MCU.

A Solid Effort, But Nothing New

Peyton Reed is back in the director’s chair; however, he doesn’t have an Edgar Wright script to work with this time. There’s a team of writers that conjured up this script, including Chris McKenna, Erik Sommers and the one and only Paul Rudd. Most of the jokes hit, but they are noticeably different from Wright’s quirky, unique vibe, even if they do try to use the first go-around script as inspiration. Although the story is lacking, as it’s essentially just a rescue mission that kind of feels like filler, and has a few plot holes dealing with the quantum realm, the pacing is quick and the action is plentiful.

This film has some really creative action scenes, especially in using the shrinking and growing powers of the superheroes. The new villain, Ghost, introduces something new into the mix, as she has the ability to pass through solid objects. When Ghost goes head-to-head with our heroes, there’s some interesting close-quarter combat. Not to mention, there’s a pretty amazing chase scene that might be the most entertaining action scene in the whole flick.

Then there’s the CGI, which has vastly improved in the de-aging department. Both Michael Douglas and Michelle Pfeiffer look believably 25 years or so younger in flashback scenes. Entering the quantum realm is also quite a treat, like it was in the first film, as it’s a kaleidoscope of magnificent chaos there. 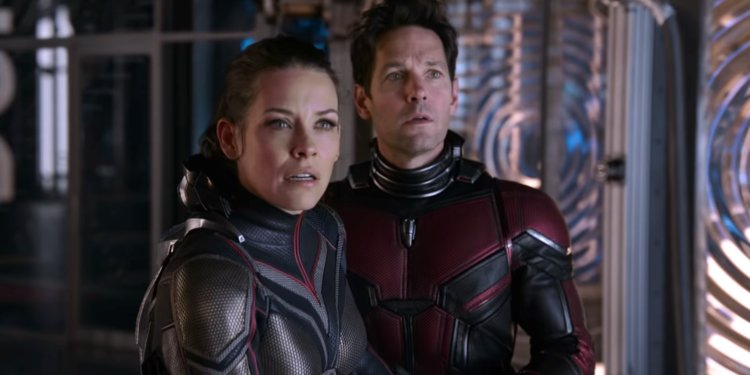 Rudd and Lily Have Some Fun

Paul Rudd as Scott Lang is perfect popcorn entertainment. Besides his usual charm, he does have some touching, fun scenes with Abby Ryder Fortson, who plays Scott Lang’s daughter, Cassie. There’s also one scene in particular that Rudd does that is both hilarious and heartfelt; in a lesser actor’s hands, it probably would’ve been plain odd. Rudd is fantastic as Ant-Man and instantly likable, even if he’s kind of dumbed down a bit in this flick.

Evangeline Lily as Hope/Wasp is a firecracker in this film, as she’s unchained to kick some butt. She has strong chemistry with Rudd, playing the confident, slick character to Scott Lang’s comical leading role. Hannah John-Kamen also does a commendable job as Ava, aka Ghost, although, she’s not the strongest villain, her motivations aren’t typical of most MCU baddies. As expected, Michael Douglas and Michelle Pfeiffer do fantastic jobs and seem to be having a ball in this comic book flick. Of course, Pfeiffer is switching things up a bit and playing a hero, as opposed to her famous role as Cat Woman back in the day. Lastly, Michael Pena is once again a scene-stealer as the fast-talking Luis. He gets to join in on more of the action and the movie is better for it.

Ant-Man and The Wasp is equivalent to going to your favorite amusement park. You know what to expect for the most part, but the rides are still fun and you really have no regrets going. Stick around for the after-credits scene (there are two), as if you weren’t going to anyway, and revisit the Infinity War conversation.