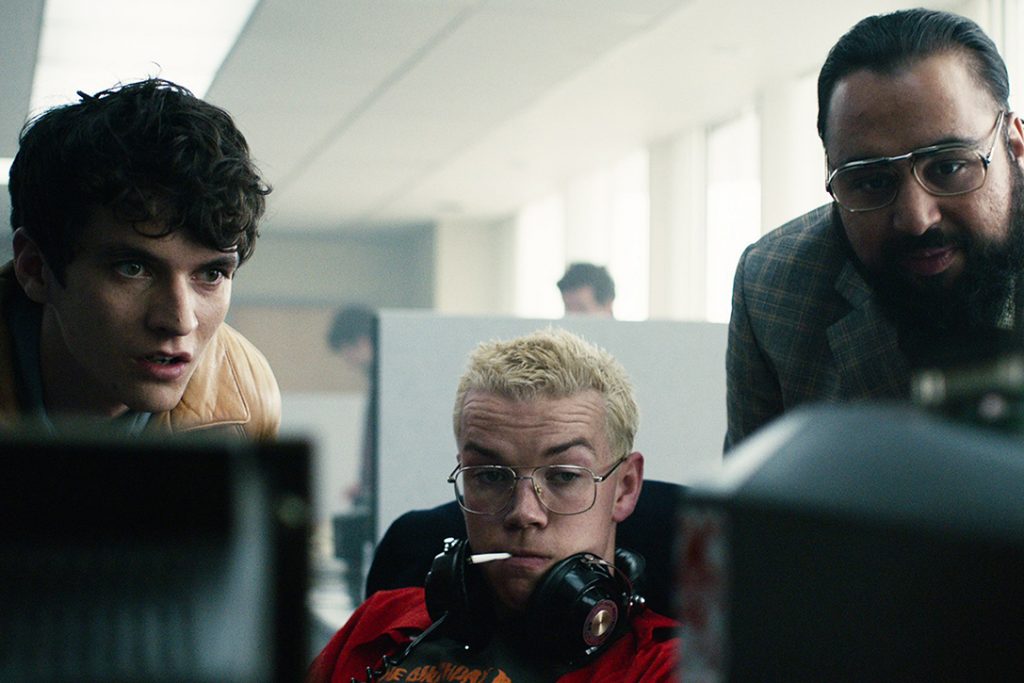 Life is like Pac-Man. That’s how Charlie Brooker explains what living in our world is like through one of the characters in his ambitious Netflix original film, Black Mirror: Bandersnatch. The twisted, choose-your-own-adventure film follows a rookie programmer named Stefan Butler who gets a chance to transform a fantasy novel into a video game for a prominent company with the help of legendary game designer Colin. As he tries desperately to make a classic, his mind melts into insanity. Fionn Whitehead from Dunkirk takes the lead and is joined by Will Poulter, Craig Parkinson, Alice Low, and Fleur Keith.

The Choices We Make

Director David Slade, who was the quarterback behind the “Metalhead” episode, creates a bleak, muted 1984 atmosphere for this film. Slade filmed about five hours of footage to make this interactive movie work and it’s a refreshing experience. If you’re wondering, no, it doesn’t feel like a gimmick, as each choice you make means something. Or does it? You may feel like a voyeuristic digital god at first but then might realize you may not be in control at all.

As far as the main plot goes, the story is a standard Black Mirror tale, following a young programmer who’s dealing with a traumatic past while trying to create something special. As he slowly realizes he doesn’t hold the reins to his own life, the movie begins to get much more interesting. At first, the choices you make seem trivial, but you start to make decisions with significant weight behind them. In the process, you realize there are layers to the story and a striking theme dealing with the construct of control embedded into every single path available. Although this film is certainly not for everyone, it will definitely get you talking after you’ve had a few runs and resets. 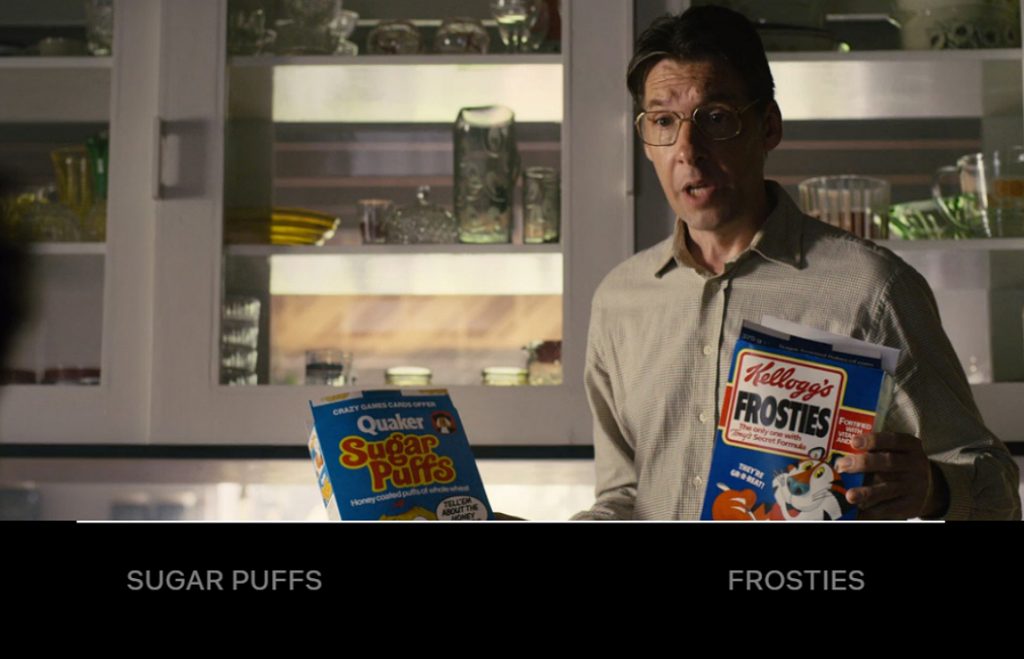 Solid Performances All Around

Fionn Whitehead playing the lead character Stefan Butler looks appropriately jaded and maniacal at times. It’s hard to appreciate his performance at first because of the initial thrill of making all the choices, but he plays the panicky kid with a tortured soul well. The standout supporting performance comes from Will Poulter, who plays the legendary programmer Colin. Colin is withdrawn and nonchalant until you choose to follow him, resulting in a trip down a rabbit hole of conspiracies birthed by Colin’s mind.

There’s also another character in the story who makes quite an impact: you. Yes, you are this unknown entity pulling the strings in this film and you’re very much involved in the storyline. You’re making the decisions for Stefan, pushing him toward directions you prefer based on what you feel at that exact moment. When you make your way through all the available endings, you’ll find yourself having conversations about which one was “the best,” leading you to learn a little about yourself in the process.

I’m sure people will complain about the repetitive nature of this viewing experience, as abrupt endings will lead you back to the beginning so you can make a different choice. So, to some, it becomes more about perfecting the story than absorbing it. But, if you think about it, you’re learning as you go along with this gift of hindsight you aren’t blessed with in real life. The film can feel somewhat tedious, depending on how much you’re willing to look closer.

The main takeaway from Black Mirror: Bandersnatch is as bleak as any other episode in the four seasons we have so far: we have control of nothing. Control is just a concept presented to us as an actuality to make us feel like free will exists. In other words, the concept of control is a placebo pill to keep the machine running. This is evident in all the endings you get except for one. There is a moment where you’re actually given the opportunity to make a meaningful decision that benefits Stefan, showing you freewill is rare, but real.