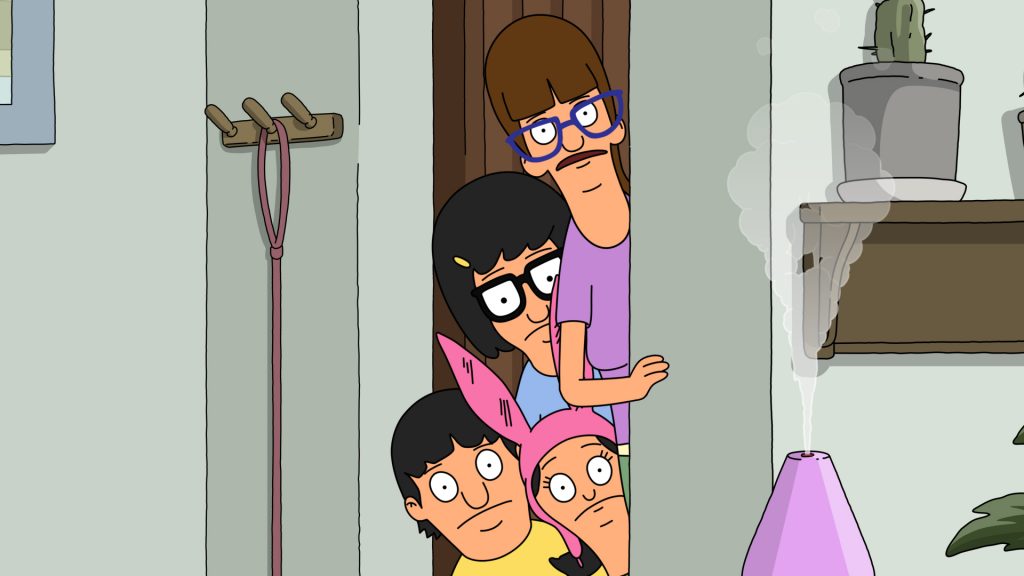 Linda Belcher excitedly introduced her new beautiful young friend Angie. Angie invited her to a party to try to convince her to sell essential oils. When aunt Gayle found out about this, they raced to the party to stop Linda from making a huge mistake.

The plot turns were a little clunky. Linda’s flat out refusal to listen to Gayle when she clearly had something important to say felt forced. The kids getting distracted by a puppy was adorable. But, it felt a little tacked on. It wasn’t a natural escalation. Same with Tina Belcher’s sudden interest in puzzles. It provided some funny moments but felt tacked on to kill time.

But, the episode’s final turn worked. Angie was genuinely surprised to hear that everyone she’s convinced to sell oils was struggling. She explained that she easily found people to sell to and to become salesmen themselves. Linda explained that everyone is naturally drawn to her, so she doesn’t understand that the oils don’t really sell themselves.

The subplot in which Bob Belcher and Teddy helped move a mattress felt similar. The obstacles were all forced. The neighbor they were helping was completely oblivious to how much he was asking of them. He was generic enough that this felt like a plot device rather than a character-driven thing.

But, like the main plot, the final turn was nice. After going to lengths to help the neighbor prepare for a date, Bob finally suggested that he just be himself.

The main themes of the episode worked fairly well. But, the plot mechanics and the guest characters didn’t add enough for this stand out from other episodes of Bob’s Burgers. It delivered on the usual amount of laughs, but there was nothing special about it.