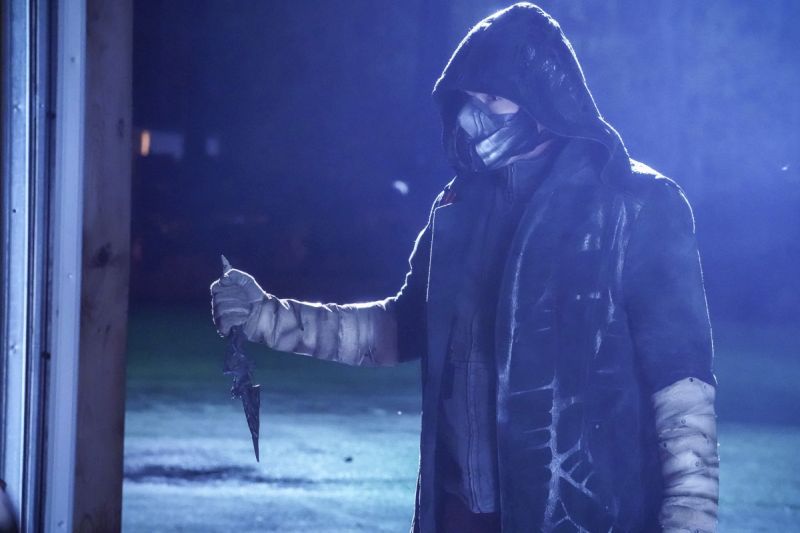 This week’s episode of The Flash season 5 was a bland episode that asked viewers to care way too much about Barry Allen’s ethics. The Flash is at its best when it’s silly and fun and moving fast, not when it’s lingering on ethical questions.

In an eye-rolling turn, the climax centered on Barry almost killing Cicada. Nora West-Allen went out of her way to stop him, allowing Cicada to get away in the process. Barry’s refusal to harm people who are dangerous and unapologetically is more annoying than admirable. Especially when juxtaposed with his willingness to lock people up in inhumane conditions. Shawna Baez returned this week, highlighting that very point.

In the end, Barry and Iris West-Allen landed on the plan to “appeal to Cicada’s heart” by saving his niece. The idea that a genocidal serial killer would stop if only someone saved his beloved family member is ridiculous. Barry’s naivety is, at this point in the series, exhausting.

Meanwhile, this episode highlighted other absurdities about the show’s ethics. When the characters discovered that a cop aided Cicada, no one could believe that a cop would do something like that. Plus, the debate about the meta cure raged on.

Usually, The Flash is all about the adorable relationship dynamics, the humor and the fun superpowered battles. But, this week was incredibly dry. Without the entertaining elements, it felt like an onslaught of barely thought out, sometimes actively repulsive, ideas about how justice should work.

On top of everything, it fell into one of the worst TV tropes: Nora West-Allen worried she might be paralyzed forever, only to be back to her regular self by the end of the episode. I don’t know why TV shows still use this obviously fake peril so often. It’s impossible to feel invested in it.