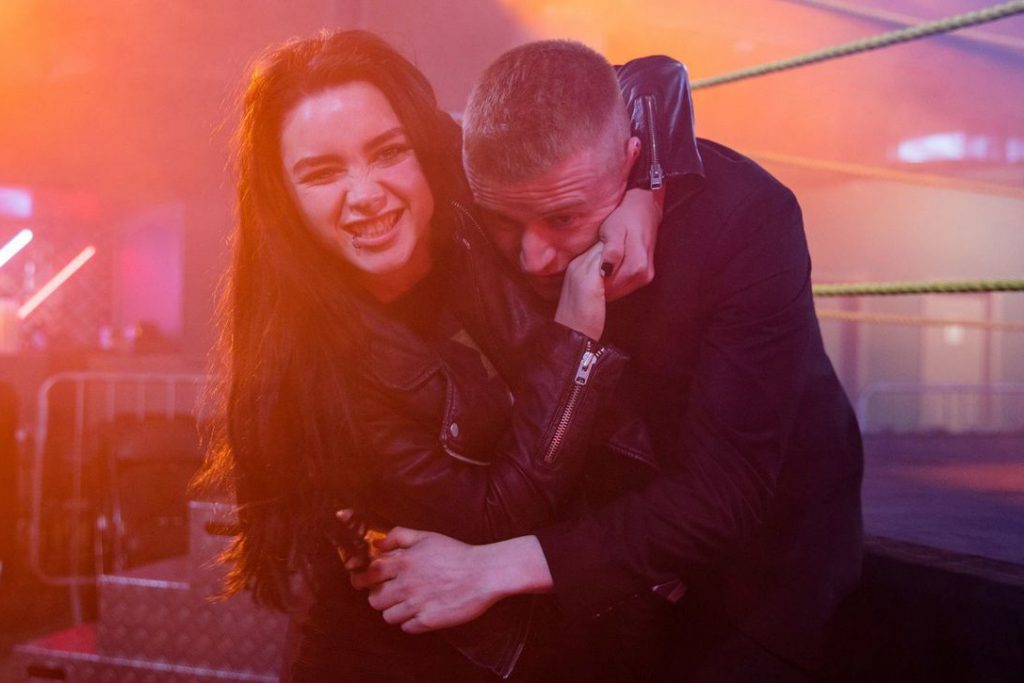 Fighting with My Family (MGM)

Making a living by doing something you love is the American Dream in its purest form, but the road is long and dark, and most people get lost along the way. That’s why it’s so invigorating to root for the underdog putting it all on the line, especially one who preserves their personality throughout the journey. Stephen Merchant’s Fighting with My Family tells the story of Saraya and Zak Knight, two young wrestlers who are given a shot to try out for the WWE. Florence Pugh takes on the lead role as Saraya Knight/Paige, and she’s joined by Jack Lowden, Lena Headey, Nick Frost, Vince Vaughn, and Dwayne Johnson.

Written and directed by comedian Stephen Merchant, this movie is consistently hilarious. However, it does tug at your heartstrings and does so without feeling manipulative. The members of the Knight wrestling family all feel genuine and the film really does have a big heart at the center. Merchant’s script makes the formulaic underdog story entertaining and presents you with sympathetic wrestlers to cheer for.

The film isn’t shot in any breathtaking way, but it didn’t have to be, as the writing and performances take center stage. The pacing is solid, as you get to spend plenty of intimate time with the characters, allowing you to fall in love for their love for wrestling. However, the ending seemed rushed as it feels like it jumps from a montage right into the main event rather quickly, but that doesn’t dilute the quality of the film at all. The high-flying stunt work also has to be noted, as the talent really displayed some aerial athletic moves to add to the authentic feeling of the film. 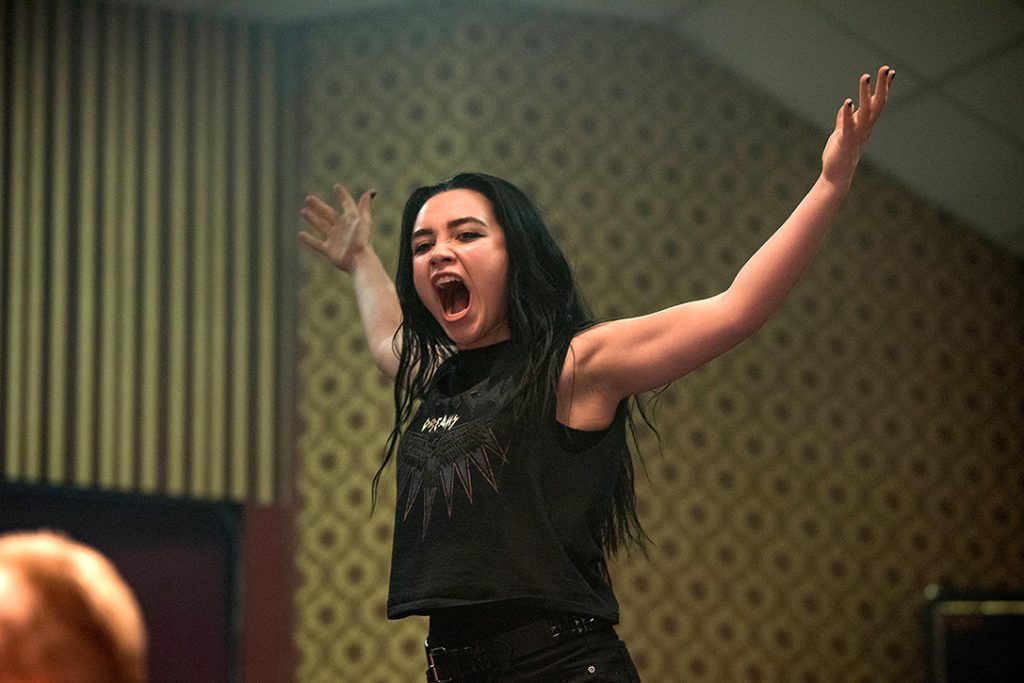 Both Florence Pugh and Jack Lowden, who play the siblings Saraya/Paige and Zak Knight are fantastic. You can really get behind Pugh as Paige because she is an outcast and owns her personality in a room full of Barbie dolls. She plays the tough, rebellious Paige character well without being too in your face about it. On the other hand, Lowden as Zak really displays his dramatic acting chops, as he has terrific chemistry with Pugh. His journey is different but just as satisfying as Paige’s path, and there’s a connection between the two that’s admirable and relative especially if you have siblings (or friends that feel like siblings).

The supporting characters all give top-notch performances. It would be a shame not to give props to Lena Headey and Nick Frost playing the parents of Paige, as they are an entertaining duo. However, the best supporting actor in the film is definitely Vince Vaughn playing the asshole with a heart of gold Coach Hutch. Vaughn’s played this type of character before, but he’s got it down so well it’s like doing a cover of one of your hit songs. And yes, Dwayne “The Rock” Johnson is in this film, but only as an extended cameo so don’t expect a whole lot of screen time from him. He does bring it though.

Fighting with My Family is a funny and inspiring tale of a misfit making it to the big show and living out her wildest dream. The underdog story is told here again, but it’s so well done that the formula doesn’t quite feel formulaic. And, it also has a spirit-lifting message about doing what you love and sticking with it as long as it makes you happy. Often times people mistake popularity for success, but this film reminds us that doing something important in this world still matters even if nobody is watching.