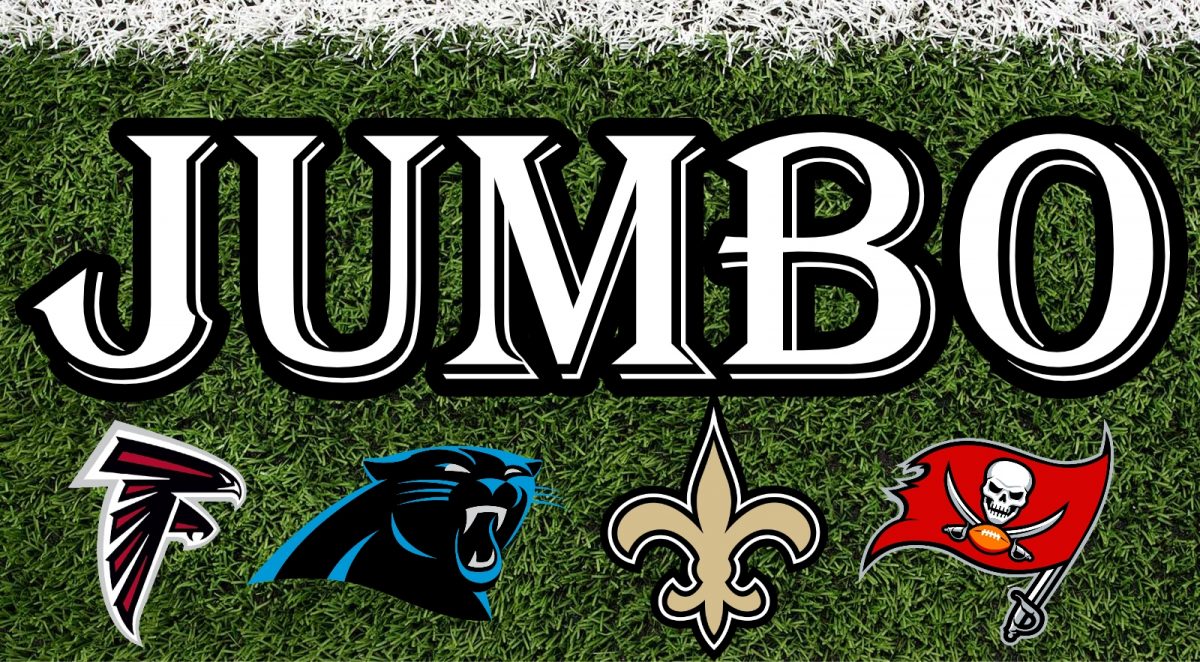 Paul Clark and Sonny Giuliano make their Jumbo Package return to break down all of the big storylines in the NFC South heading into the 2019 NFL Season, including:

Should the New Orleans Saints be worried about the way Drew Brees played down the stretch last season?

Who is more likely to top the Saints for the NFC South crown: The Atlanta Falcons or Carolina Panthers?

Will Bruce Arians be able to turn around the career of Jameis Winston?

Are we sleeping on the possibility of Matt Ryan, Julio Jones and the Falcons offense finding their 2016 form?

Is Ron Rivera on the hot seat in Carolina?