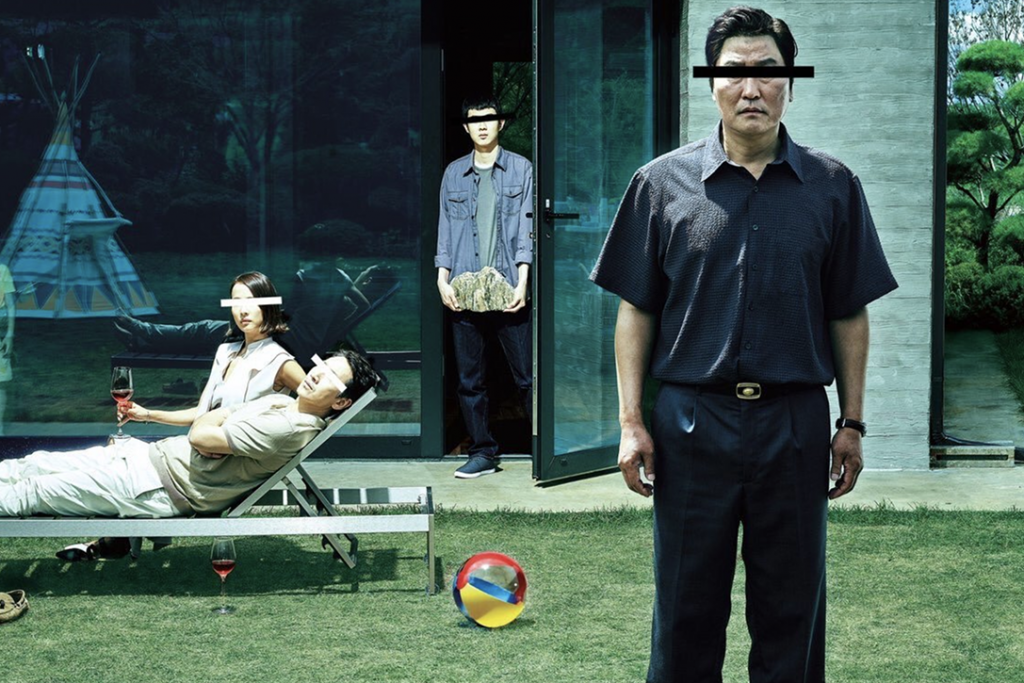 There’s a colossal wall between the rich and the poor, but what if you could find a passageway through it? Writer and director Bong Joon Ho weaves a dark fairy tale presenting two families on opposite sides of the social hierarchy in Parasite. Taking place in Korea, the picture-perfect Park family is rich and gullible, and the Kim family is a street smart group looking to survive. By way of chance and primal instinct, the Kim tribe finds a way to serve the Park family through a con, using them as a source of income. The incredible cast is led by Kang-ho Song, and he’s joined by So-dam Park, Woo-sik Choi, Hye-jin Jang, Yeo-jeong Jo, Sun-kyun Lee, Ji-so Jung, Hyun-jun Jung, Jeong-eun Lee, and Myeong-hoon Park.

The script by Bong Joon Ho and Jin Won Han blends drama, comedy, and thriller genres masterfully, resulting in a speakeasy cocktail created with top-shelf liquor that continues to give you a buzz long after the last sip. Its juxtaposition of social classes takes the perspective of the poor, but the portrayal of the rich is accurate. Not to mention, it’s a satirical piece as well, drawing laughs from the best source for comedy: the hard truth. It’s always a treat to watch a smart film that doesn’t follow a conventional Hollywood storyline where there typically no surprises.

Cinematographer Kyung-pyo Hong, who also handled the visuals for Snowpiercer, does a tremendous job depicting the worlds of these vastly different families. There’s a stark contrast between the grimy slums the Kim family lives in and the opulent abode of the Park family. And there’s plenty of poignant shots to allow you to analyze what the characters are thinking. The actors are allowed to really dig into their roles, as they’re directed to show their emotions without words. 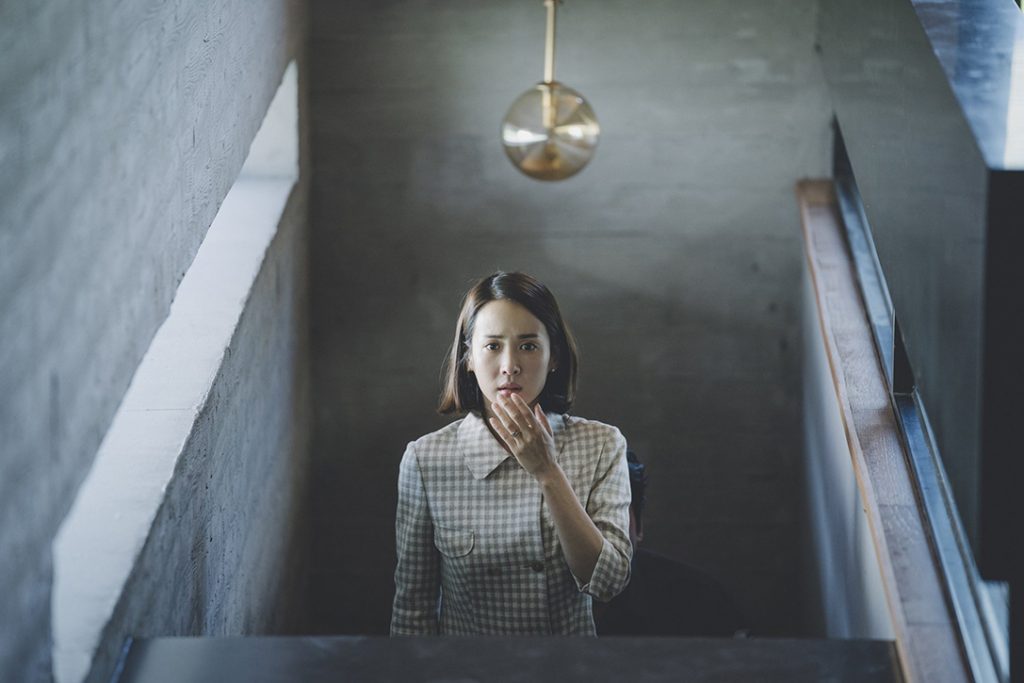 The entire cast is amazing, but two actors steal the spotlight a little more than the rest in the film. One of them is Kang-ho Song, who plays the father of the Kim family Kim Ki-taek. Ki-Taek is a man who has played every card to provide for his family, yet he still finds a way to stay driven with empty hands. Despite what he says, there’s a pain stewing behind his eyes that he can’t hide no matter who he’s pretending to be.

So-dam Park playing Kim Ki-jung, who is Ki-taek’s daughter, gives the other standout performance. She plays Ki-taek with poise and tenacity and exudes a yearning for a permanent solution to her tragic situation in a natural way. The young actress gives off a rebellious spirit through the character, magnetizing you to her every move. To be fair, the entire cast holds nothing back, and their chemistry enhances each scene.

Parasite is a realistic fairy tale examining how the haves and have-nots live in different worlds, almost alien to one another. It shows you how money allows you to be kind, and poverty turns you into an animal ready to bite someone’s head off if they threaten your tribe. It’s common knowledge that a parasite will eventually take over its host, which is the case in this engrossing film. So what does that say about the bigger picture, consisting of a world where we feast on the blood of one another?