It was the Philadelphia 76ers  taking on the Miami Heat and the showdown between the two Eastern Conference heavyweights was exciting to say the least. The 76ers improved to 8-4 on a season with their 137-134 overtime win against Miami. Despite the loss, the Heat should come away with some semblance of accomplishment due to their short-handed performance. 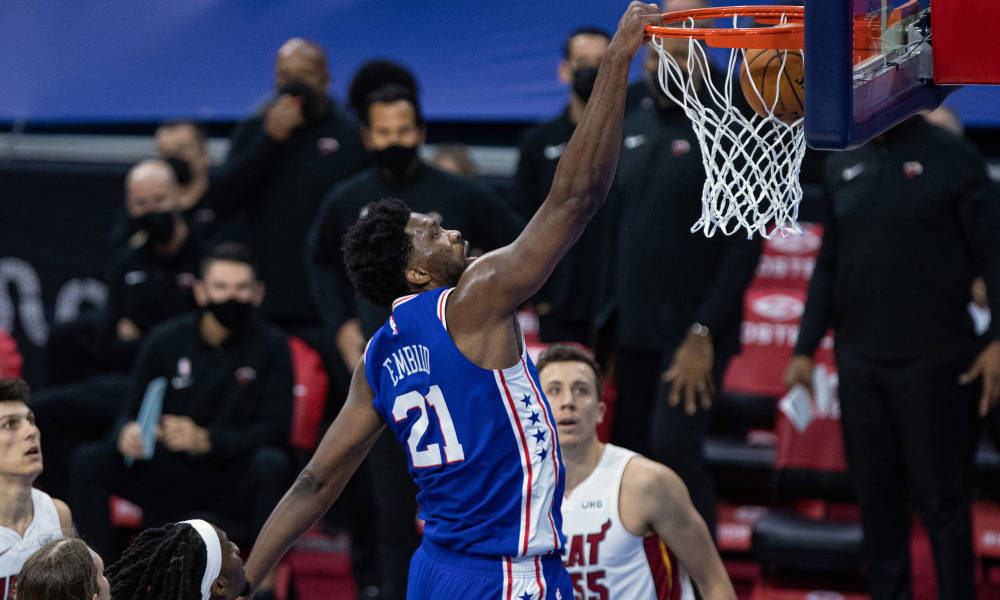 Joel Embiid put on a show against the Heat as he finished with 45 points, 16 rebounds, and four assists while shooting 69 percent from the field. The former Kansas Jayhawk played his best when it mattered the most. He hit a 21-foot jump shot with 4.3 seconds remaining in the fourth quarter to send the game into overtime, where he proceeded to scored 11 points in the final five minutes. Embiid has been a man on a mission this season. He’s currently averaging 26 points, 12, rebounds, and three assists per game while shooting 54 percent from the field, 38 percent from three, and 86 percent from the free-throw line. Is Embiid a legitimate MVP contender? He sure is playing like one.

We all know the backbone of this 76ers team; Joel Embiid and Ben Simmons, with both being multiple time All-Stars. We can expect them to produce on a nightly basis. Because of that, the 76ers will be a very dangerous team if the role players around Simmons and Embiid can step up. The team’s offseason addition, Danny Green had a season-high 29 points and shot 43 percent from three on. Green has played a key role for the past two NBA champions, the 2018-2019 Toronto Raptors and the 2019-2020 Los Angeles Lakers, and the 76ers will hope he can do the same for them. Namely, his signature jumper.

The 76ers drafted Tyrese Maxey with the 21st overall pick in the 2020 NBA Draft. This past Saturday against the Denver Nuggets, the rookie had 39 points, seven rebounds, and six assists while shooting 54 percent from the field. Following Saturday’s outburst, Maxey had 15 points and shot 50 percent from the field against the Atlanta Hawks. The former Kentucky Wildcat was also productive on Tuesday night. Maxey had 16 points and eight assists in the win against Miami. The 76ers have certainly benefited from the rookies’ surprise production this season.

Tyler Herro entered this season with high expectations. Last season, the rookie averaged 13 points per game, but ramped that up to 16 points with a 38 percent three-point percentage while helping Miami reach the NBA Finals. His most notable game was dropping 37 points in Game 5 of the Eastern Conference Finals against the Boston Celtics. Thirty-seven points in a playoff game is great for anyone, let alone a rookie. With Jimmy Butler and Bam Adebayo sidelined, the Heat needed someone to step up. That someone was (once again) Tyler Herro. The second-year player had 34 points, seven rebounds, and four assists and shot 46 percent from the field. Performances like that show Herro could be a future star for the Heat. 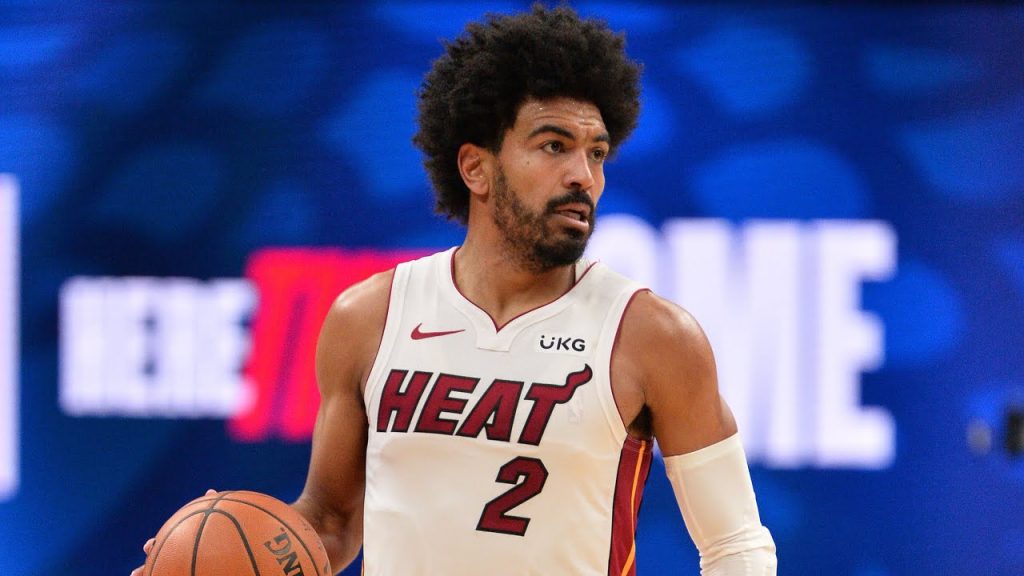 The Heat have a history of developing young prospects. They often find diamonds in the rough and help turn them into valuable NBA players. Bam Adebayo was a mid-first-round pick, but the Heat saw his potential and helped him develop into an All-Star. Miami has also gotten production out of Duncan Robinson and Kendrick Nunn, two undrafted players. Last season Nunn made the All-Rookie First Team and Robinson was tied for third in three-pointers made with 270. Even Udonis Haslem served as a key player for the Heat, after going undrafted all the way back in 2002. Did the Heat discover two more diamonds in this game?

Gabe Vincent is an undrafted 24-year old that started his first career NBA game against the 76ers. Vincent took advantage of the opportunity that was given to him by scoring 24 points while shooting 45 percent from the field. The other notable newcomer, 20th overall pick in the 2020 NBA Draft Precious Achiuwa, had 17 points and 13 rebounds while shooting 70 percent from the field. If this game was any indication, Achiuwa and Vincent are two more previously overlooked players that the Heat have brought into the fold.

In this matchup, the Philadelphia 76ers and Miami Heat both saw positive play to build upon. The 76ers got a reminder that they may have a future MVP in Joel Embiid. On the other hand, it was impressive that the Heat were able to take one of the best teams in the Eastern Conference to overtime without Jimmy Butler and Bam Adebayo, their two best players. We should expect to see more good things from these two Eastern Conference contenders as the season continues.