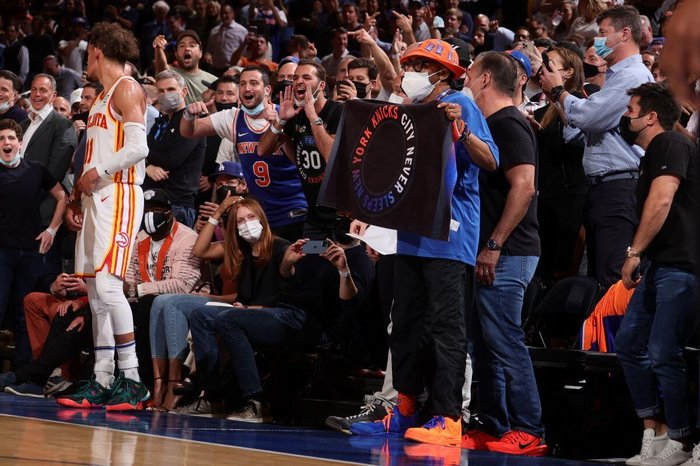 DV and Frankie Buckets catch up after a week off with the former on vacation. The duo speak on fans that just need to chill, their punishment for going overboard, as well as the type of energy that New York Knicks fan have with the team being relevant again.

Of course, DV and Frankie transition to the Brooklyn Nets, specifically Kevin Durant and Kyrie Irving, as well as the Utah Jazz winning it all (why is DV hating?), Chris Paul getting a chip, why Zion Williamson needs to flop more like LeBron James, the argument for why Duncan Robinson is better than Tyler Herro, Davis “Mr. Zero” Bertans, arguing the greatness of Joel Embiid (why is Frankie on drugs?), and the validity of Robert Horry as a Hall of Famer.