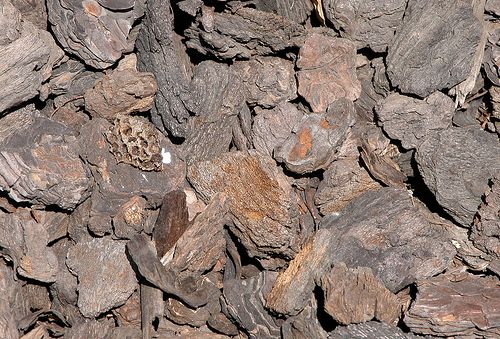 The Sacramento Kings had their say in a chippy game that ended with plenty of back-and-forth, but the Los Angeles Clippers got the last word.

Tempers flared as fourth quarter technical fouls and an ejection resulted from physical play in a tightly contested contest that the Clippers won 103-102.

Sacramento gradually erased a 20-point deficit, in large part, by establishing its presence in the paint, a movement helmed by DeMarcus Cousins, who was in All-Star form Saturday. Cousins survived five fouls and one technical to stay in the game, and capitalized with impactful play on the floor.

Throughout the game, DeAndre Jordan and Blake Griffin struggled to rebuff Cousins’ advancements in the post.

The Kings center and his large frame looked like someone playing with a Nerf ball, the way he was effortlessly grabbing one-handed rebounds; he practiced patience, waiting for his teammates to make cuts to the basket, which he spotted at just the right moment; and he tapped into an array of post moves to get around, through and under Los Angeles defenders on the way to the basket. All told, Cousins finished the night with 23 points, 19 rebounds and 7 assists.

Aiding Cousins in the comeback effort was the Kings’ bench, which scored 60 points Saturday.

Patrick Patterson looked hopeless in the game’s early goings, failing to knock down open look after open look, but regrouped and turned in a vital second-half performance. His play in the final two quarters alone made Saturday Patterson’s best performance of the season. He found comfort and helped spread the floor with his mid-range game and attacked the basket on cuts and offensive rebounds, getting to the line seven times.

Isaiah Thomas created his usual chaos off the bench, tormenting the Clippers defense as he does to most teams, by sipping around the floor. His quickness and activity got opposing defenders off balance and he was able to draw a number of fouls.

At small forward, Outlaw came in and hit a couple of threes and a turnaround jumper and Luc Mbah a Moute put his versatility on display, competently guarding Chris Paul for much of the second half.

What amounted to one of the Kings’ best performances of the season wasn’t enough to take down the Clippers, though.

Sacramento surprisingly captured a lead with minutes remaining in the game, but a couple crucial threes from Los Angeles kept the game close. In the final few possessions of the game, Paul customarily orchestrated the Clippers offense to near perfection, just what was needed to squeak out the one-point victory.

In similar fashion as much of the season, the Kings played their way to a big early deficit. However, unlike other times it’s happened, they settled themselves and gradually came back rather than relying on a frantic unsustainable surge.

Sacramento had the win in its clutches, if only briefly, but it’s a lot to ask of an inexperienced team to outplay Paul late in a tight game.

If the Kings play like they did for most of the second half Saturday, they’ll fare well against the Los Angeles Lakers Sunday.