The Reebok Question is easily one of the greatest basketball shoes ever designed and produced. Though the shoe itself was a direct competitor to the sneaker competition of its day and somewhat an anti-Air Jordan even as Michael Jordan himself was exiting the game (as a Chicago Bull, at least), it was behind the design as a performer.

Somewhat heavy even for a guard in 1996 while using a technology that was already beyond its heyday, The Question was enough of a cultural beacon to attract people to acquire the footwear – however, with the Reebok Q96, performance is now at the forefront of reimagining the classic sneaker.

Check below for details and beauty shots, courtesy of Reebok:

Paying tribute to Allen Iverson’ signature, ankle-breaking crossovers, Reebok Basketball introduces two new colorways of the Q96 – the “Crossing Guard” and “Crossover”.  Basketball fans and sneakerheads alike have been anxiously awaiting the release of the “Crossing Guard” and “Crossover” colorways after spotting Gerald Green and Jason Terry wearing them on court this season.

One of the most talked-about releases of the year, Reebok’s heritage inspired Q96 silhouette fuses design DNA from the iconic Question Mid with a lightweight, 3D FuseFrame upper to create a style-driven, performance model that looks great both on and off court.

The neon/graphite Q96 “Crossing Guard” is one of the fastest colorways in Reebok Basketball’s arsenal this season and soon to be one of the most sought after.  Although not as aggressive as the neon “Crossing Guard”, the “Crossover” is not to be outshone.  The black/white/red iteration of the Q96 is a nod to one of Iverson’s greatest career moments – shaking off his biggest idol as a star struck rookie. 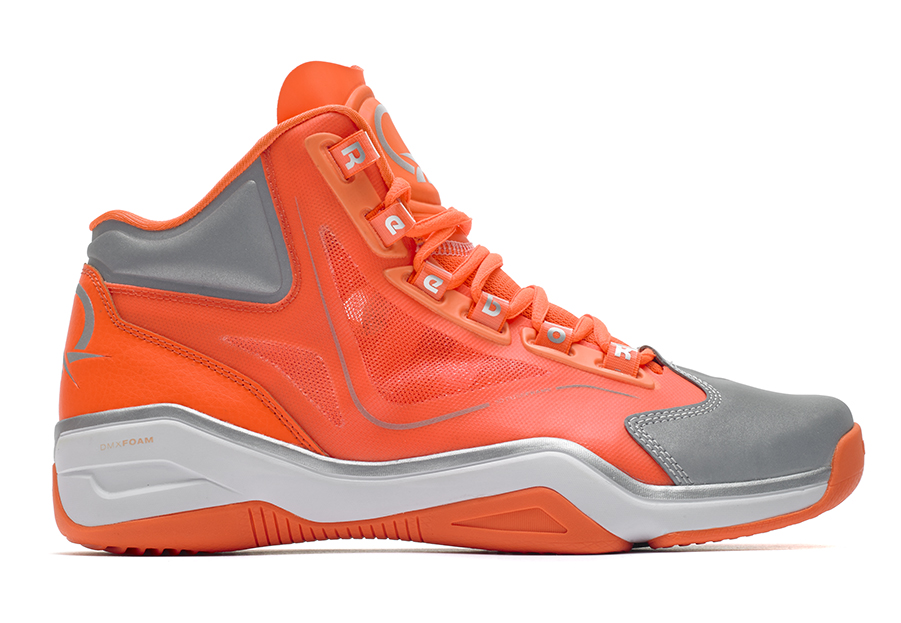 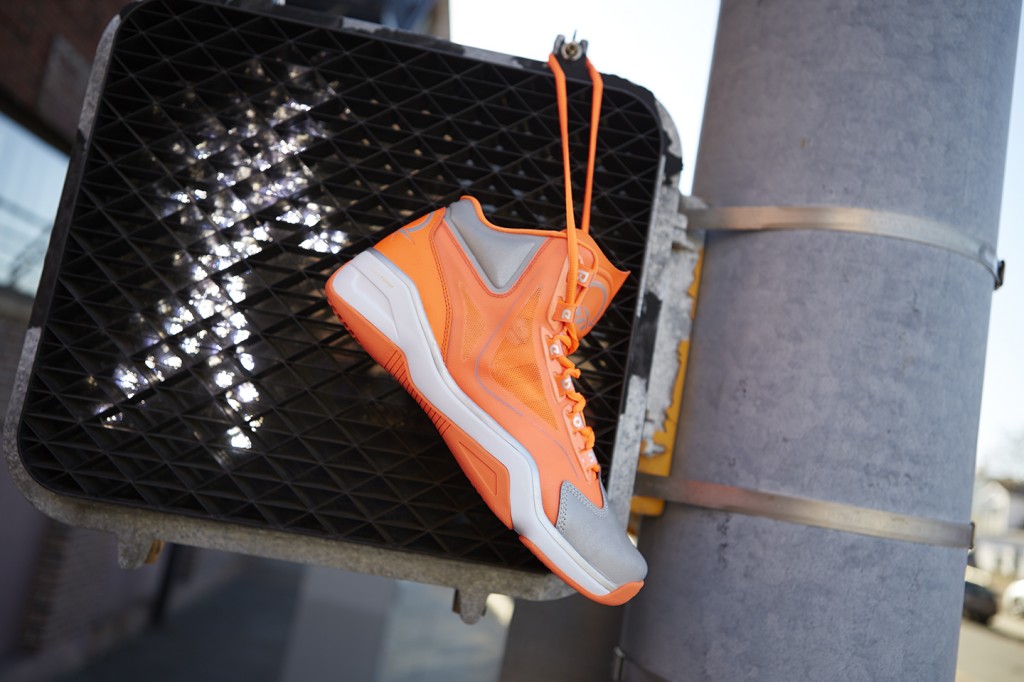 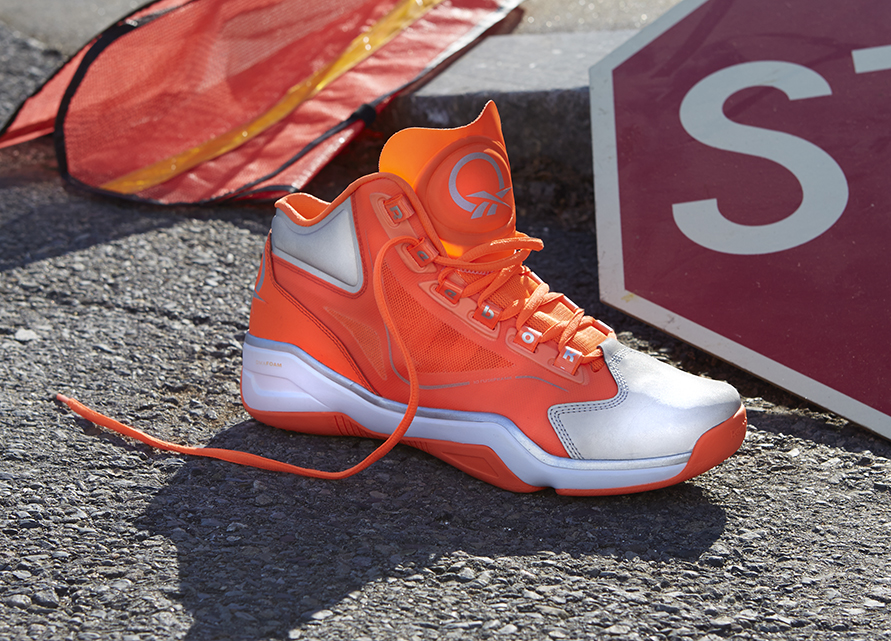 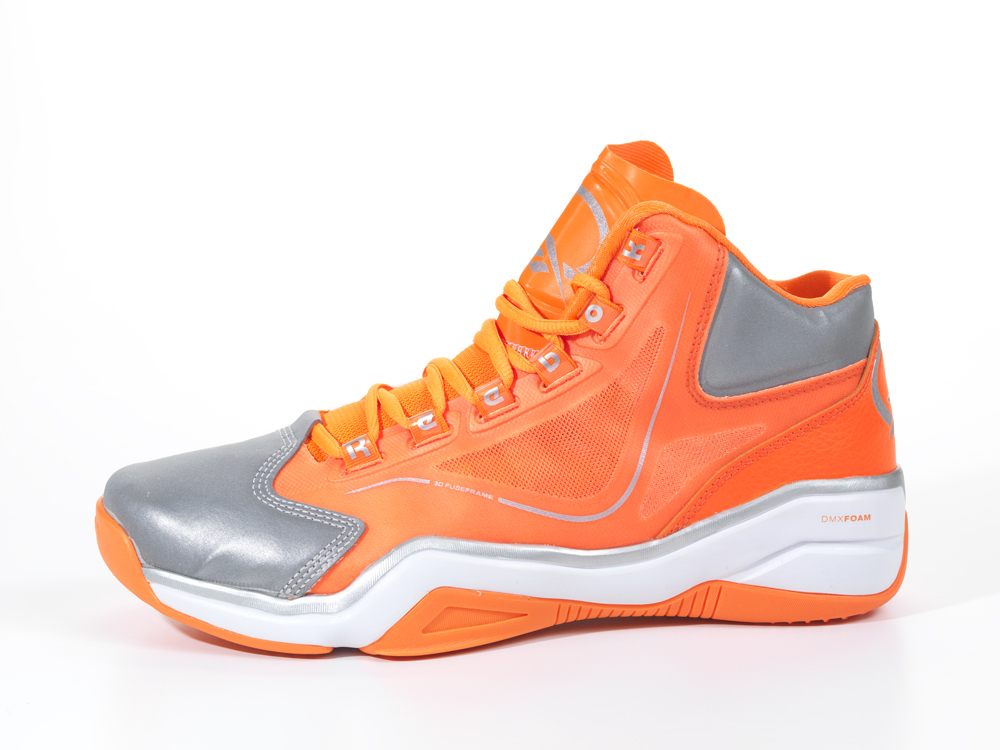 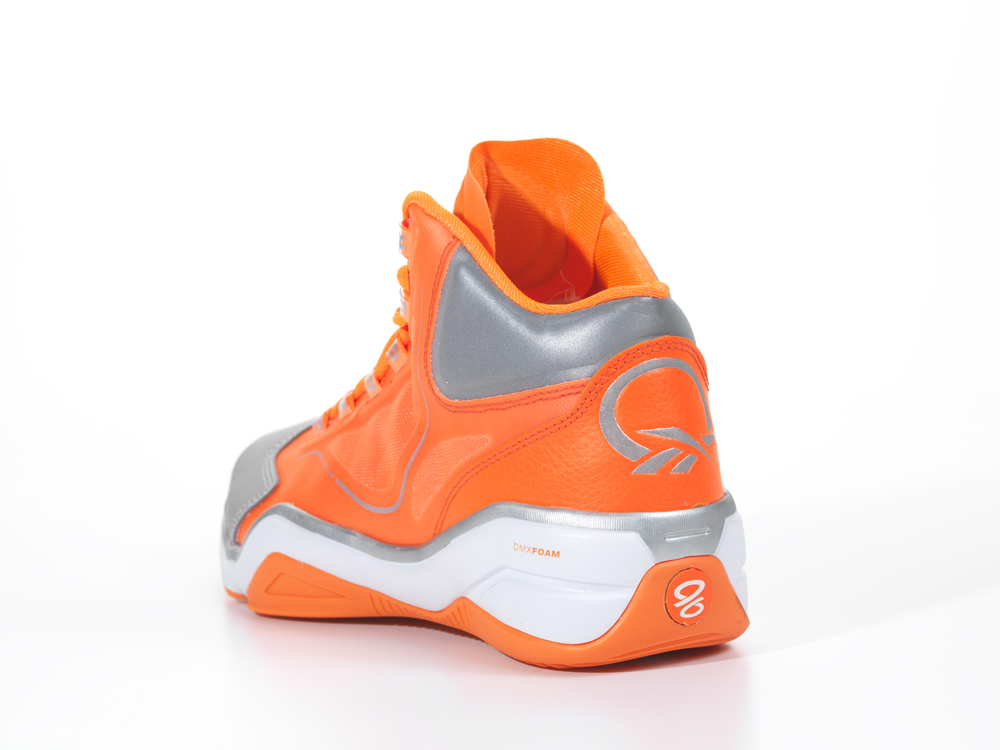 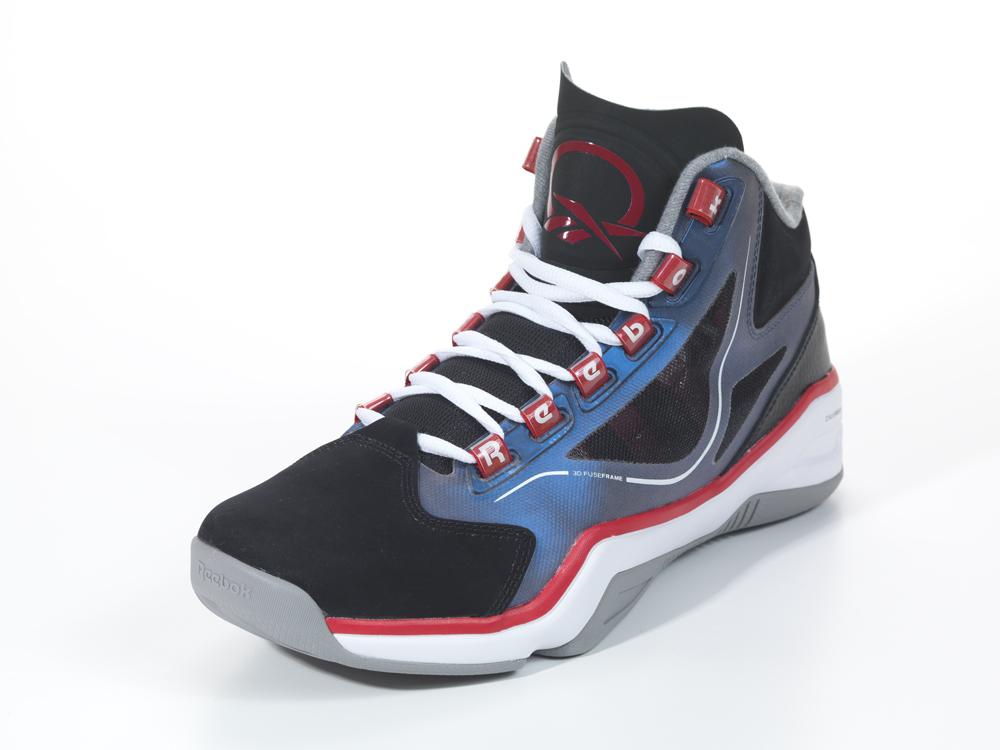