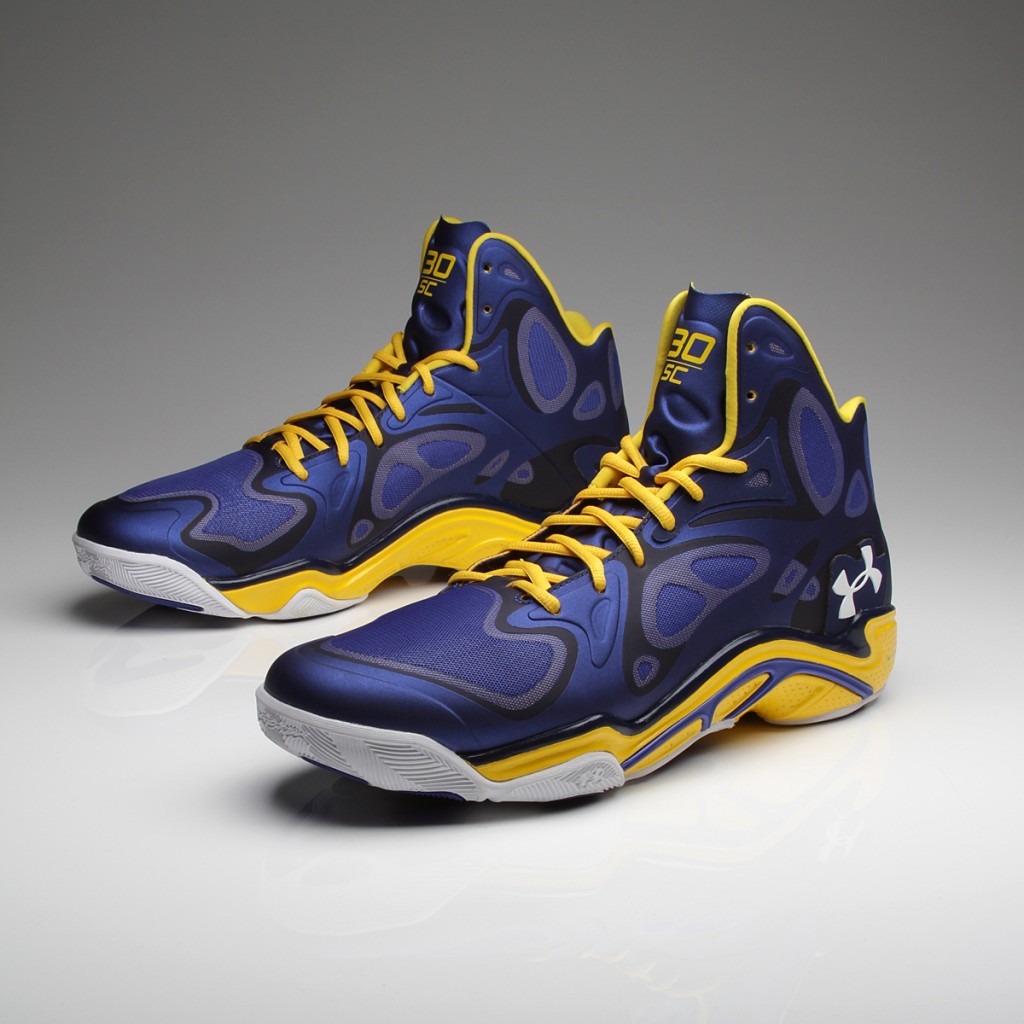 Having already debuted the golden version of the Micro G Anatomix Spawn for Golden State Warriors point guard Stephen Curry, Under Armour is giving us a new look at another player exclusive colorway made specifically for Curry.

Dressed up in a darker royal blue tone, Curry’s version of the Micro G Anatomix Spawn also is trimmed in gold and white, and is a possibility to hit retail in February, likely as the NBA All-Star festivities commence.

See below for more shots of Curry’s alternate away shoe, courtesy of Under Armour. 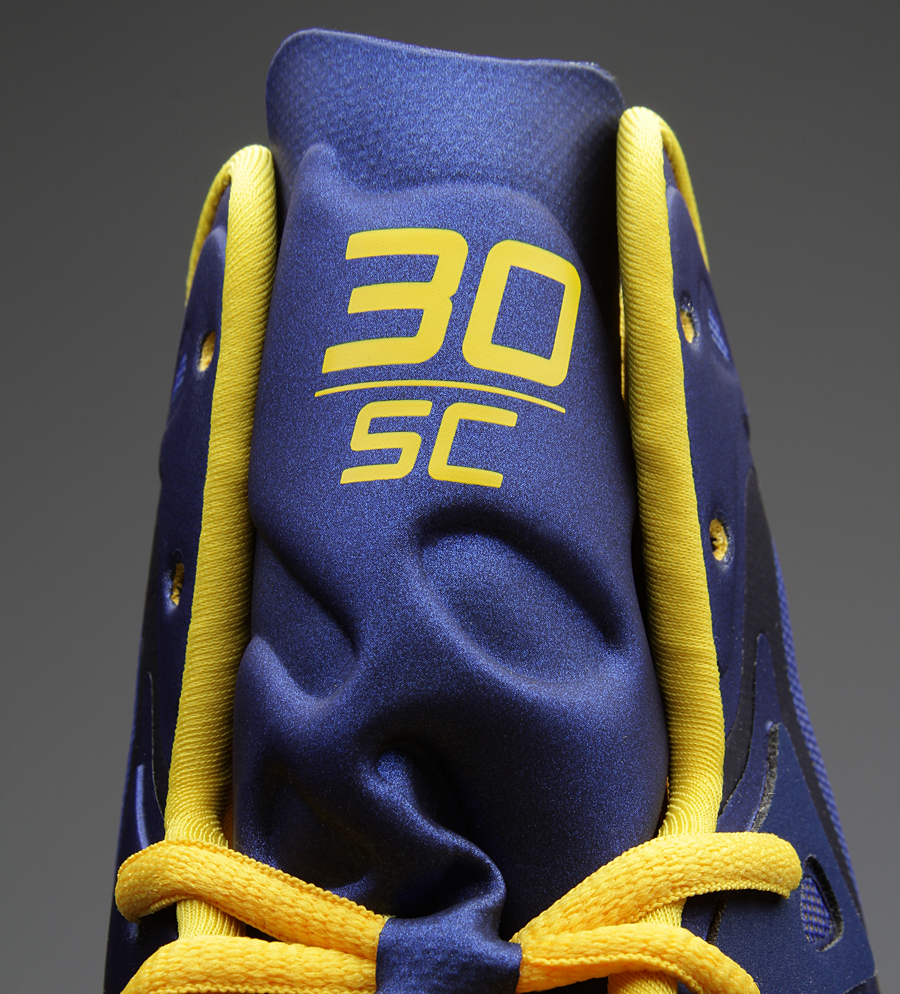 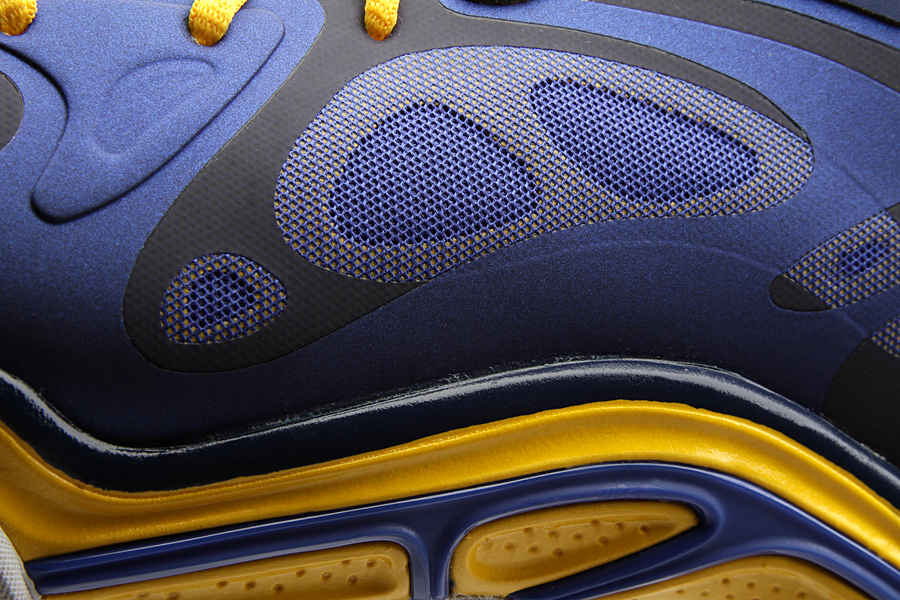 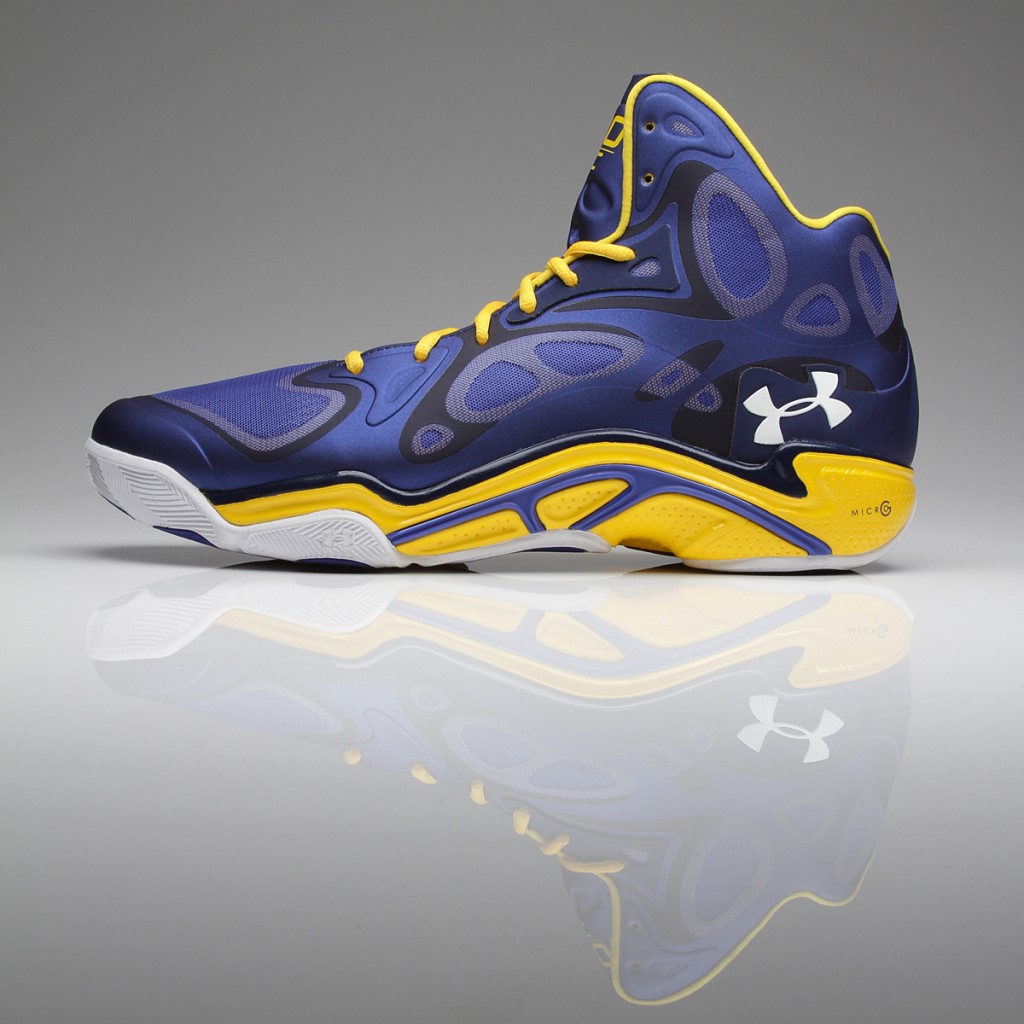