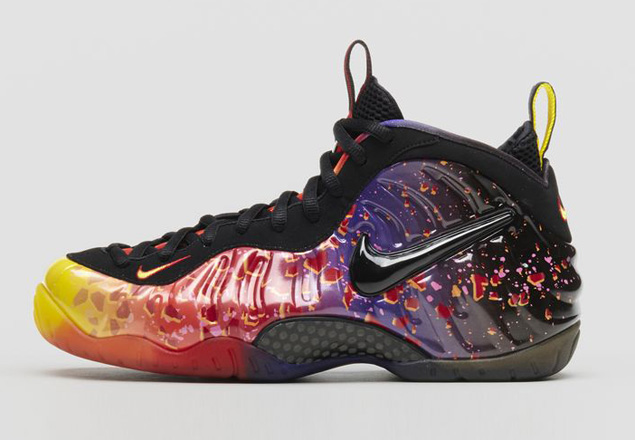 Not since the ‘Galaxy’ release has Nike released a visually captivating Air Foamposite, but that’s changed today, as the Swoosh has debuted the Air Foamposite Pro ‘Area 72’. Originally meant for Scottie Pippen in the late 1990s, but worn by various players who weren’t Anfernee Hardaway, the Pro version of the Air Foamposite is essentially just the Air Foamposite One (Penny’s signature shoe) only with a lateral Swoosh.

Though it’s a retro release, the Area 72 itself is still highly playable with its Foamposite body (which molds to your own foot), full-length Zoom Air unit, and carbon fiber midfoot plate.

See more below, courtesy of Nike, and also be sure to check BMF Kicks at Instagram and Tumblr. 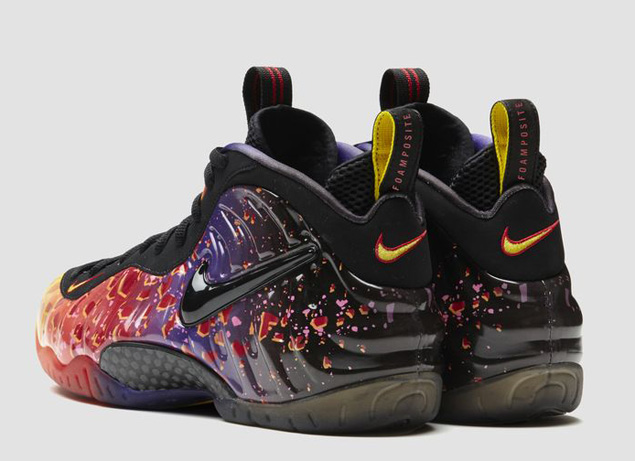 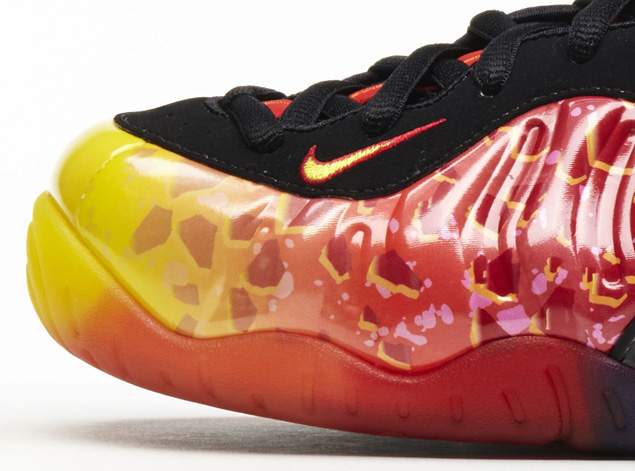 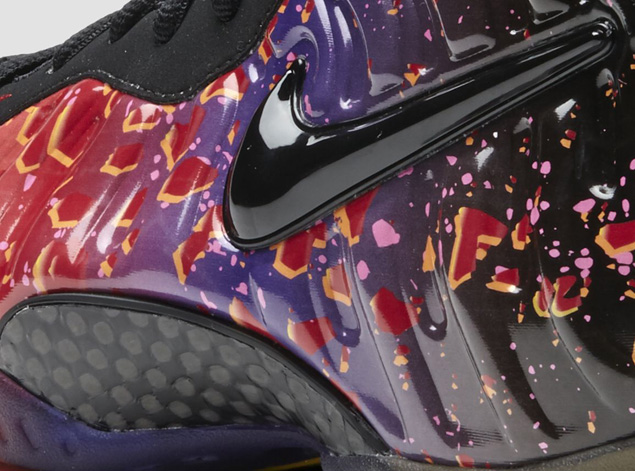 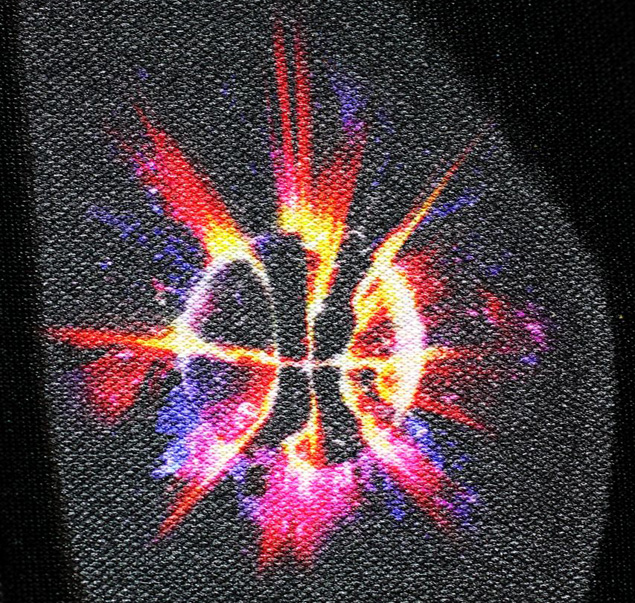