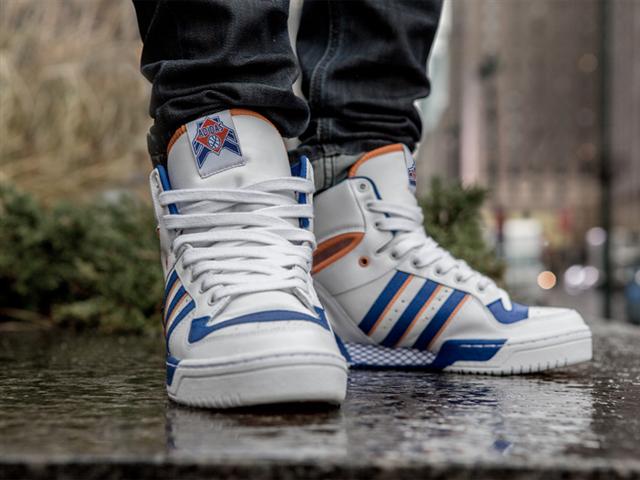 What many people don’t realize that aren’t actual hoopheads is that New York Knicks legend Patrick Ewing was a member of the adidas family in the 1980s. Though he was a cult figure in the sneaker world for wearing his own shoes from his own company (BEFORE Michael Jordan, mind you), he was in three stripes at a time when adidas was thoroughly dominate in basketball footwear, pre-Jordan.

Before EWING, before his later Nike affiliation, No. 33 himself was in the adidas Attitude Hi.

A close relative of the adidas Conductor, the Attitude was truly an affecting shoe in basketball and urban culture. The Attitude was a shoe that was able on the basketball court, but it was probably a better kind of shoe to rock as the years moved on and the technology in performance footwear advanced. The net-wrapped midsole, the Knicks-inspired colorway, the hi-top silhouette, and that special Attitude logo on the tongue marked the shoe. Even better, an NBA All-Star in New York City was playing in it — its destiny seemed made before years even aged the model.

Thankfully, adidas Originals is releasing the shoe again (at an as-yet-to-be-determined time) and you can see more of the Attitude below, courtesy of the brand with the three stripes: 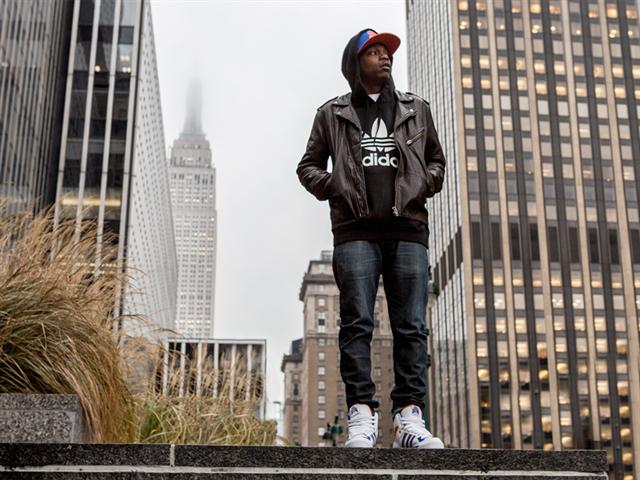 Tough, authentic, and fiercely competitive, it’s no coincidence that a shoe called Attitude came to represent NYC. From the courts of Madison Square Garden to the streets, the Attitude Hi is coming home. 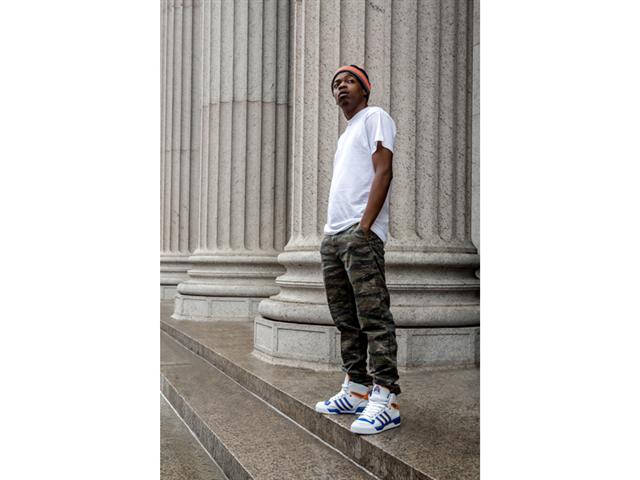 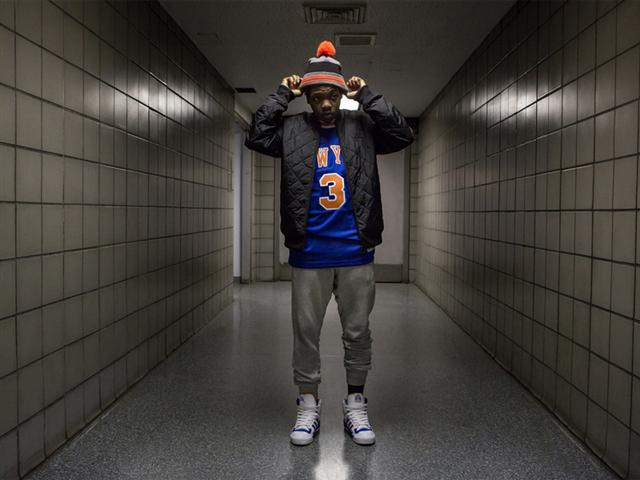 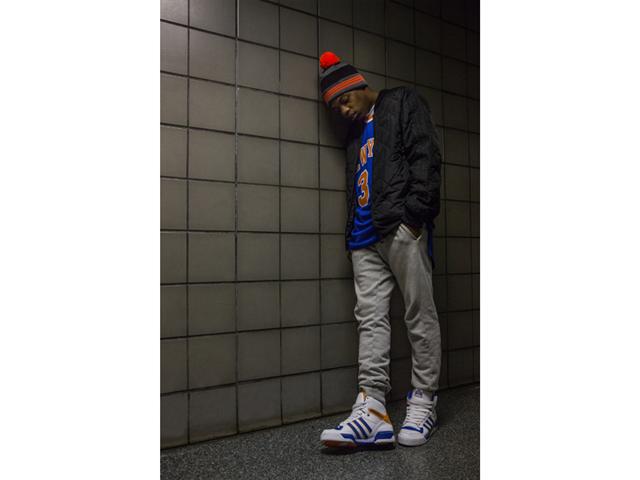 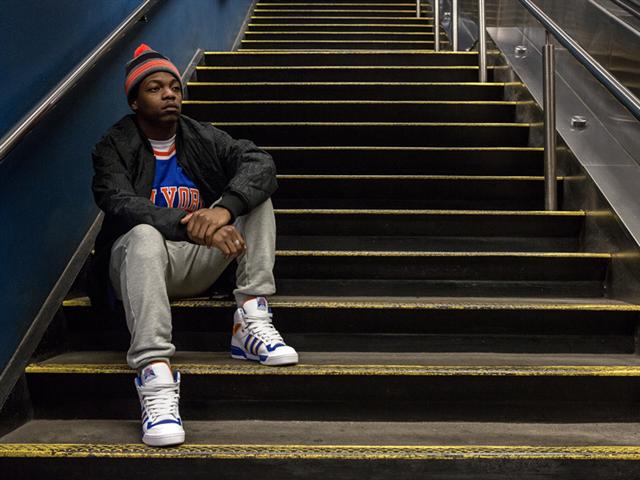