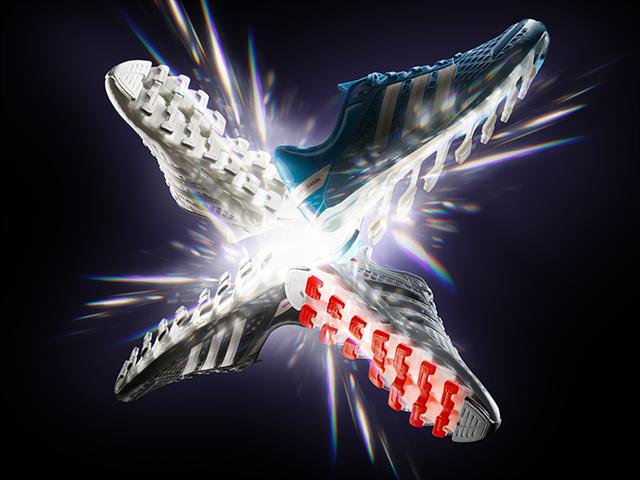 Protection is one of the more important aspects of athletic footwear, and particularly for basketball players, it means the world to the field of play. The feet are the cream of the crop for ballers, so having a shoe that protects, cushions, and helps you to strengthen your body is paramount to successful preparation, whether you’re playing, running, or training.

In the case of the adidas Springblade Razor, protection is a new name to the game. Though very adequate in fit in the prior Springblade phase, it lacked a shell that could help contain the foot more entirely and perhaps allow for any elements away from your foot to be repelled — in the Razor edition of the Springblade, the upper has been augmented and you get a more protective runner, so you can take fewer chances on your game training.

See more of the Springblade Razor below, courtesy of adidas, and be sure to follow @BMFKicks on Instagram and Tumblr. 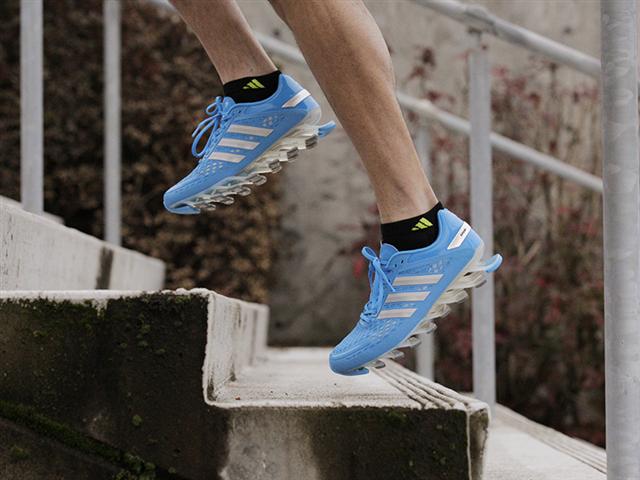 adidas launches Springblade Razor, the next generation of explosive energy under your feet. The new running shoe is available for pre-order for $180 on adidas.com this weekend starting Sunday, January 12.

Springblade, introduced last year, is the first running shoe with blade technology designed to help propel you forward. The Razor features a unique web design over sock-like Techfit technology that helps lock your feet in place and enhances breathability. The shoe’s 16 individually tuned blades instantaneously react to any environment, compressing and releasing energy.

Springblade Razor goes on sale on adidas.com, at adidas Sport Performance stores and retailers nationwide including Finish Line on January 16.

Join the conversation on Twitter at #Springblade and @adidasUS and check out facebook.com/adidasrunning. 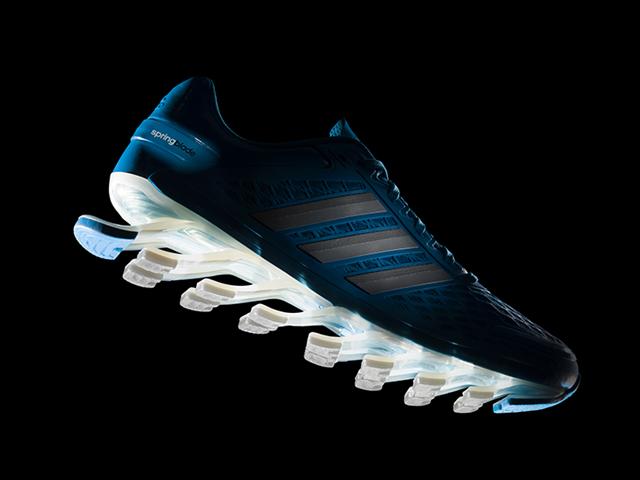 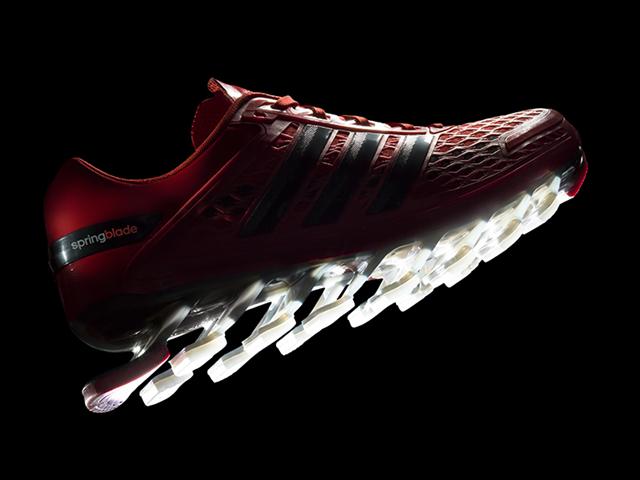 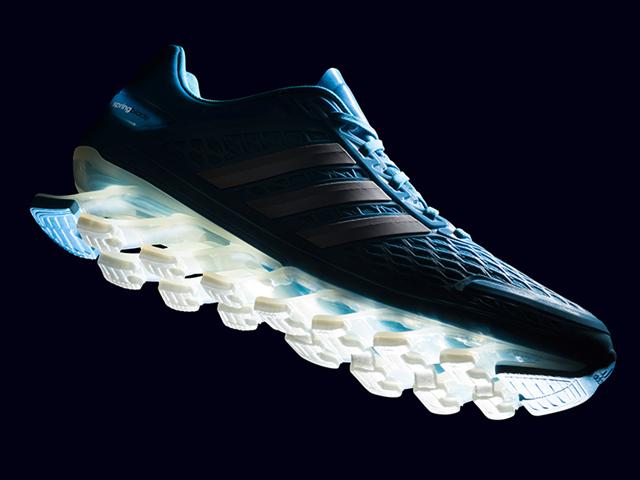