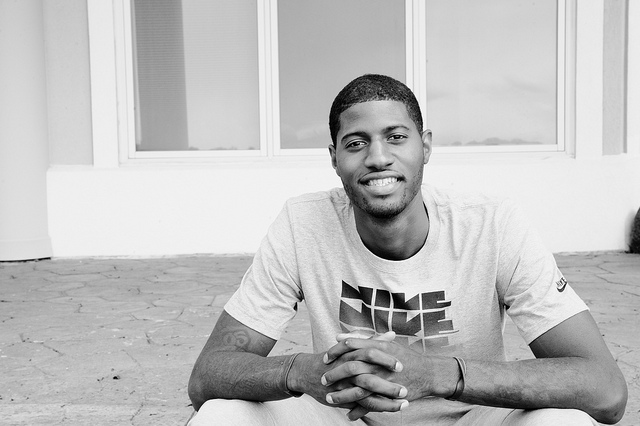 On Saturday night, Paul George said that he declined an invitation by the league to compete in this year’s Slam Dunk Contest in New Orleans.

Although George —who made his first All-Star appearance as a player last year — has not completely closed the door on the possibility, he confirmed that he likely will not participate in other All-Star weekend events such as the Skills Contest and will not make a return appearance to the 3-point Shootout.

Now certified as an in-demand NBA celebrity, George ranks second in the Eastern Conference in All-Star votes and will undoubtedly start in the game held on Feb. 17. George explained that he would rather take a respite and try to limit his schedule as much as possible.

“Exactly, I don’t want to add to it by doing extra stuff,” George said, responding to a comment that rest rarely happens during hectic All-Star weekends.

Besides the break, George may still carry ill feelings about his previous Slam Dunk experience. After returning from the 2012 All-Star weekend, George told The Indianapolis Star: “(Not to) take nothing away from the dunk contest, (but) it was a joke. I guess whoever had the biggest celebrity involved in their dunk was going to be the winner. I guess I should have tried to reach out to some people.” Indy Star

To be fair, you would feel cheated too if you didn’t win after these dunks: