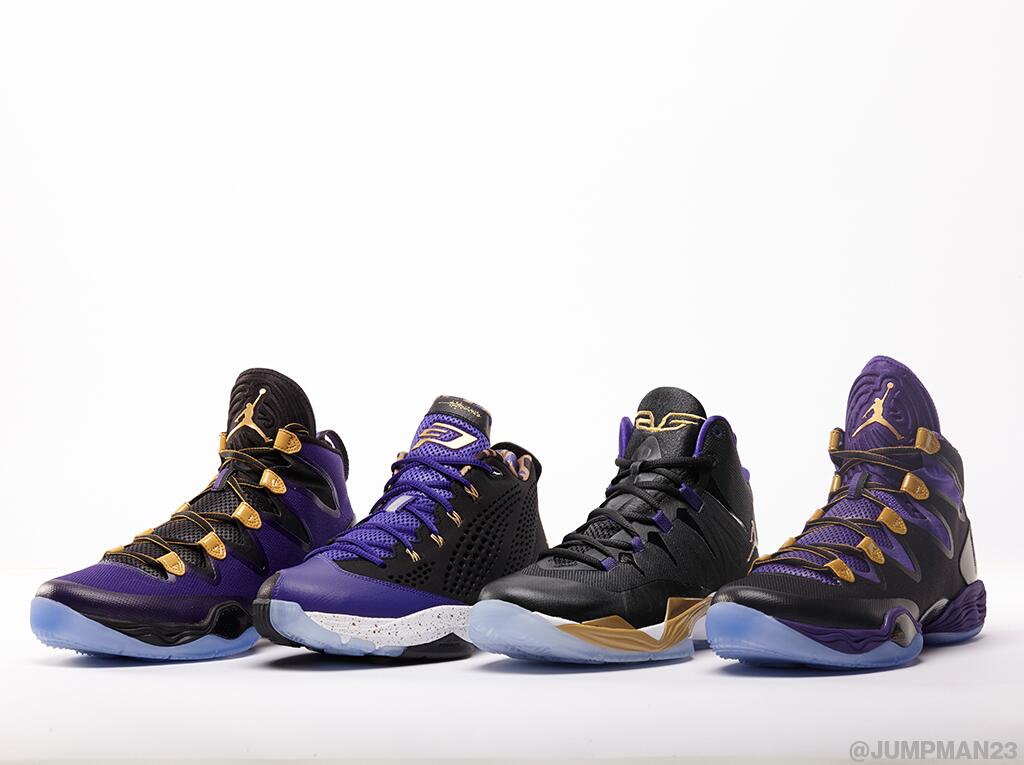 If you haven’t seen what Nike has planned for its star Basketball category athletes during Black History Month, all you need to know is that what they’ve made is truly for Sport Royalty, and the same goes for the Jordan Brand.

Highlighting pan-African American history for the month of February, Jordan is honoring the past and the present by presenting its prime endorsers with their own BHM collections, specifically going toward Team Jordan with Los Angeles Clippers teammates and NBA All-Stars Chris Paul and Blake Griffin (Carmelo Anthony has also been featured with the Jordan BHM Melo M10 , as well as Ray Allen with the Air Jordan BHM XX8 SE [seen above]). 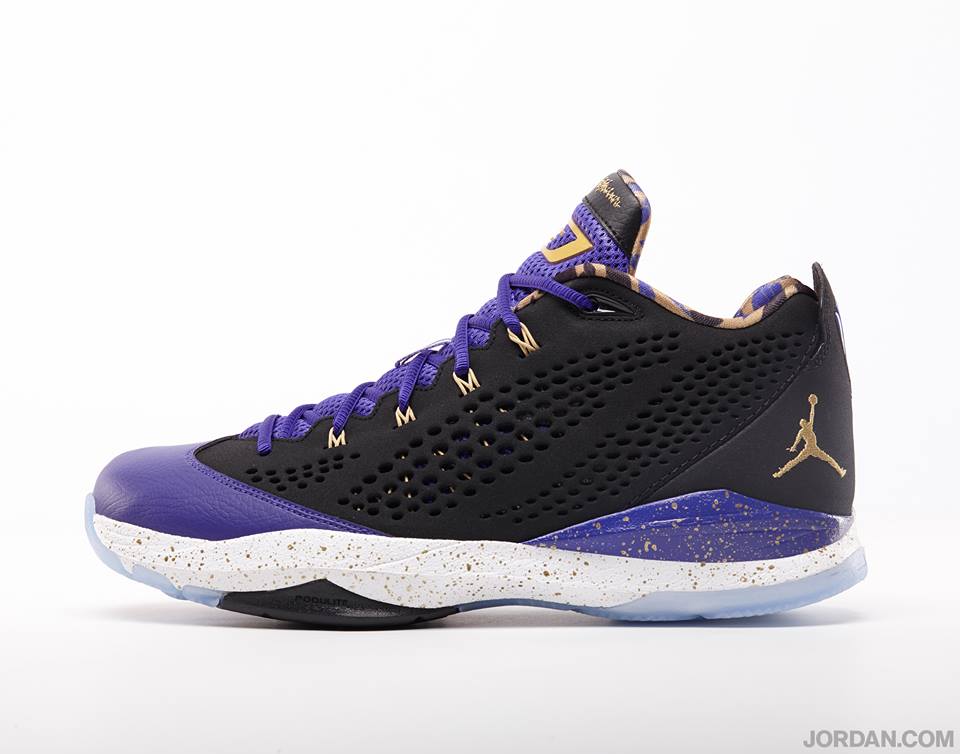 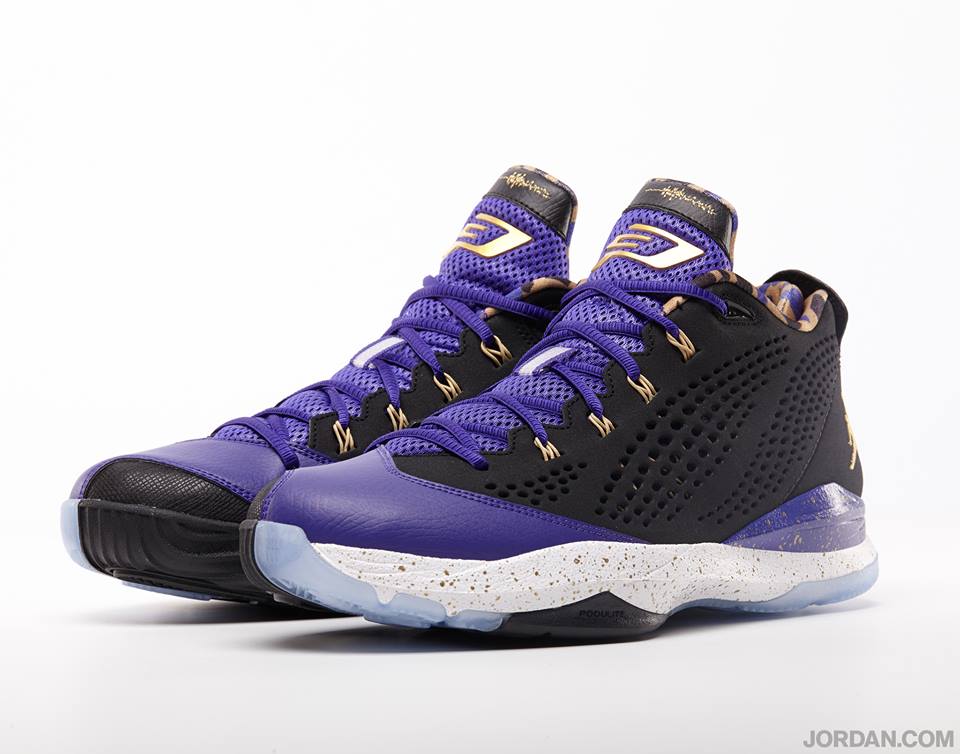 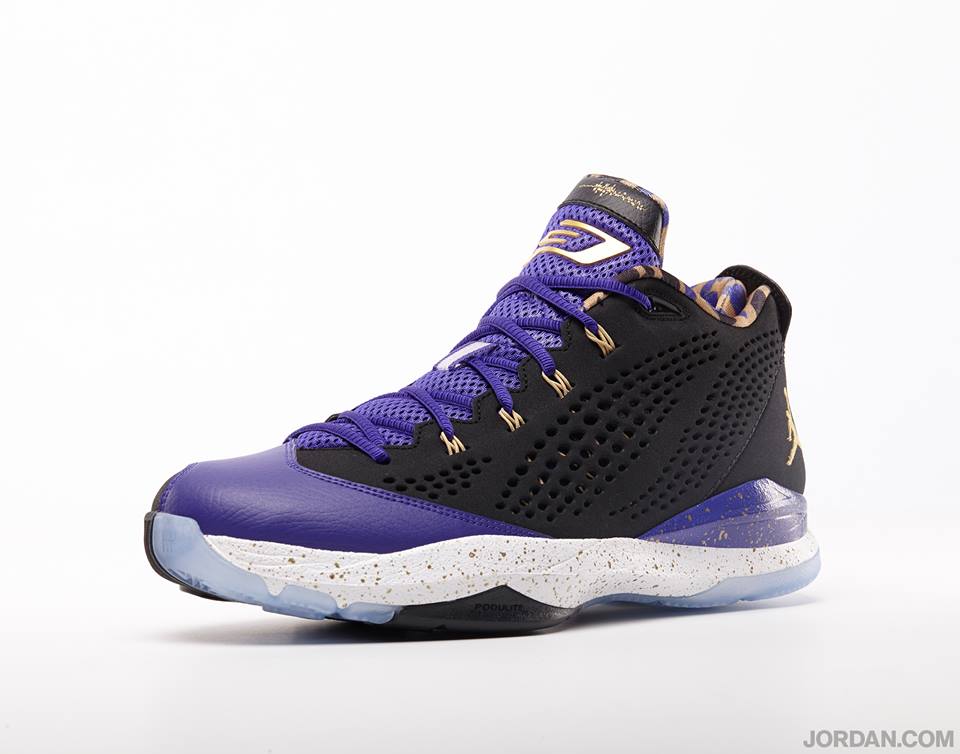 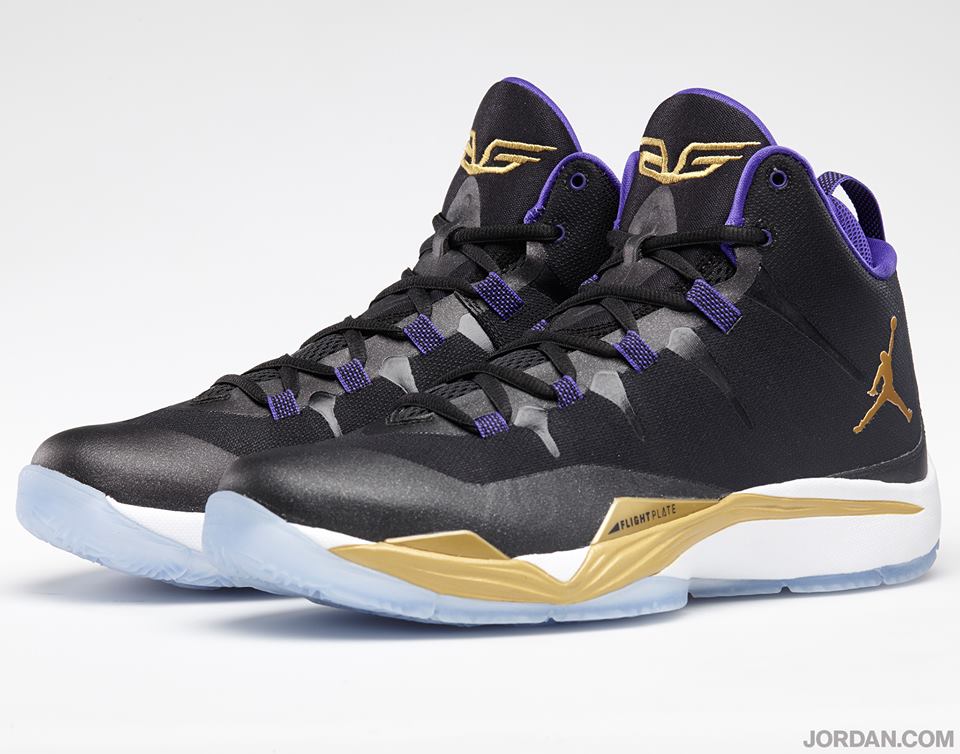 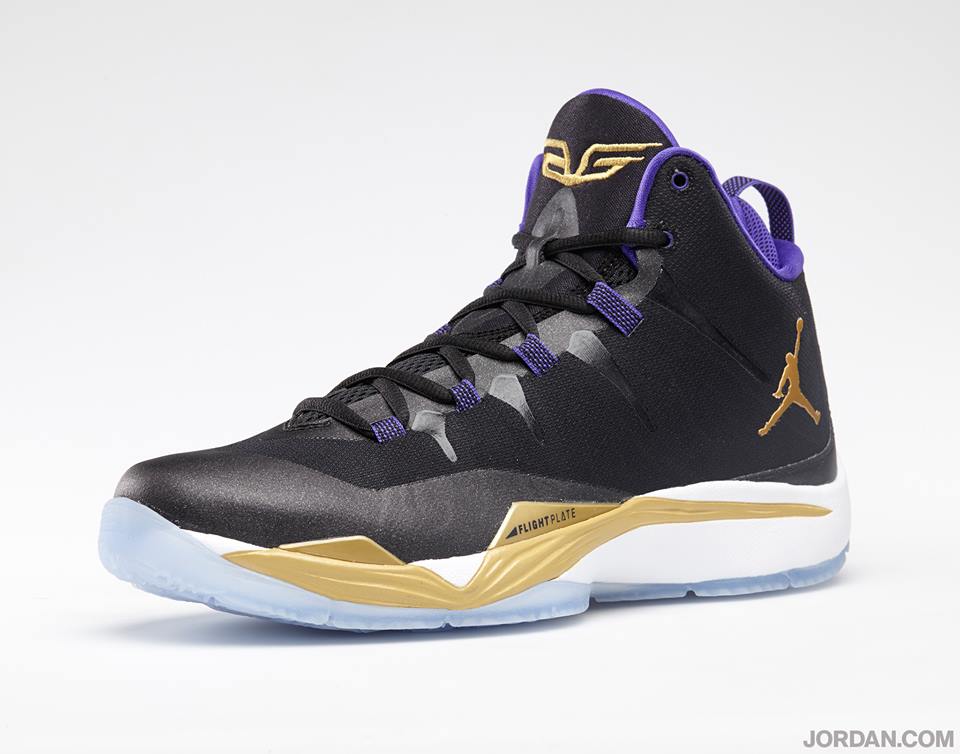 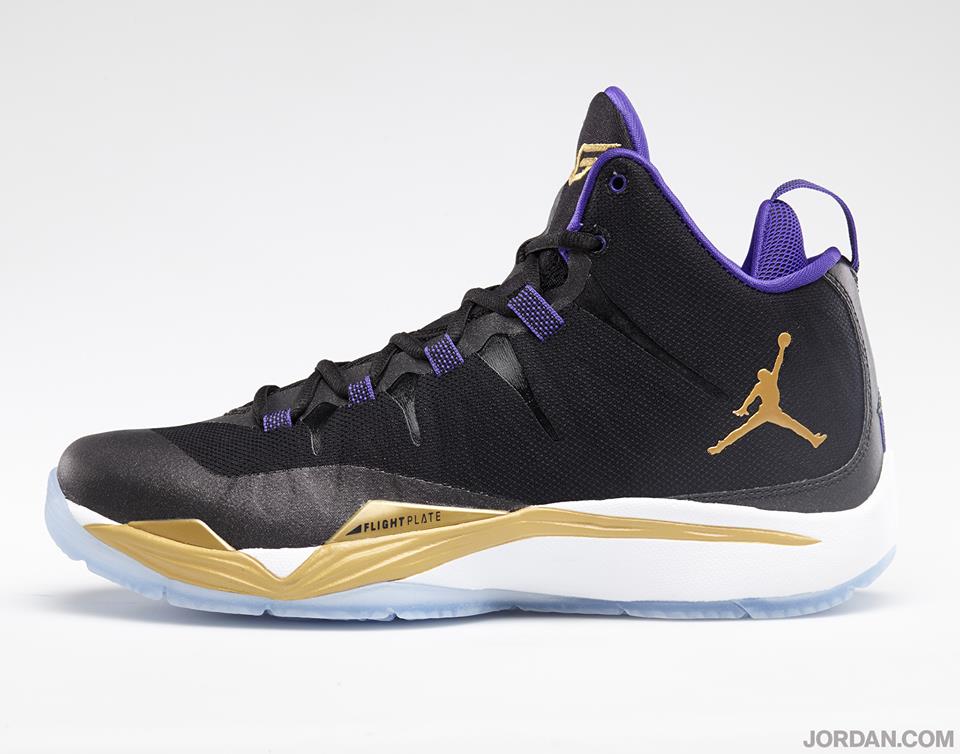